KUWAIT: The Drug Control General Department arrested a suspect with 60 kg of hashish and 3 kg of shabu hidden in a hole in a Kabd farm. The suspect was put under surveillance, and after it was confirmed he was selling drugs, a warrant was obtained and the farm was searched, where two boxes containing the drugs were found.

A disabled citizen was taken to Razi (orthopedic) Hospital after all attempts to remove a ring from his finger failed. Firemen from Industrial Shuwaikh Center went to the hospital and used special equipment to cut it without injury.

Exhibition of handicrafts made by prisoners opens 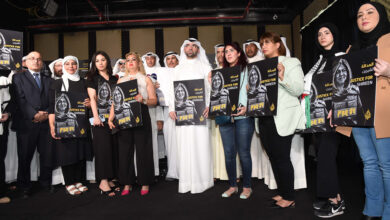 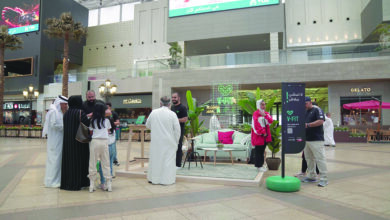 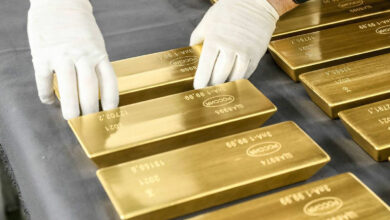