KUWAIT: Police at the Central Prison foiled several attempts by prisoners to smuggle drugs into the prison. One prisoner attempted to bring in 12 nylon rolls he had somehow obtained during a visit to court. In another incident, authorities found a solid yellow roll hidden in the electric box of a bus that was transferring prisoners from court to prison. A total of 23 rolls were found in a cell in addition to other smuggled material, besides significant sums of money.

Corruption in residency affairs
Residency affairs detectives arrested an employee at the service centers department in Ahmadi governorate for forging several transactions. The arrest was made after several transactions were found to be suspicious. It was discovered that the employee forged the signature and seal of the center official. Corruption, bribery and fraud in government offices and departments have expanded dramatically in recent years

Getting to know the Christians in Kuwait 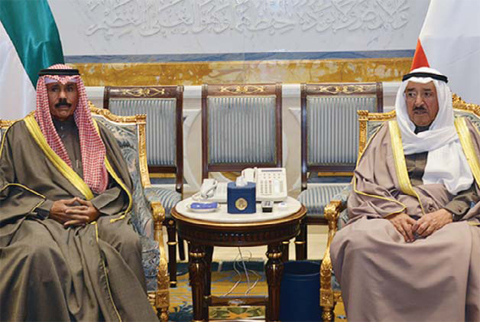 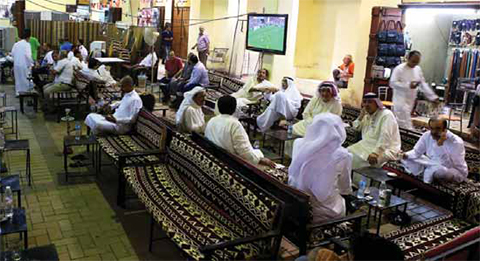 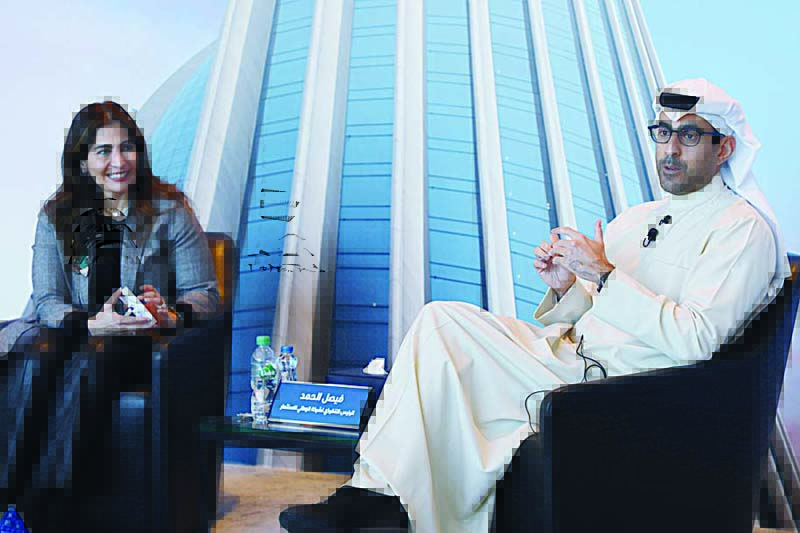