DUBAI: Dubai’s Expo 2020 global trade fair is expected to give the United Arab Emirates an economic boost of over $33 billion, consultants Ernst and Young said in a study released yesterday. Next year’s mega-event would add 1.5 percent to UAE’s gross domestic product per year over the period that started in 2013 and runs until 2031, said EY partner Matthew Benson. Major new construction projects and other impacts of the six-months extravaganza would create some 50,000 jobs yearly over the same period, he told a press conference.

The city-state of Dubai, one of the UAE’s seven sheikhdoms, has long become a favorite tourist attraction, valued for its safety and known for its luxury resorts and opulent shopping malls, one of which boasts an indoor ski slope. Dubai assumes that Expo 2020 – which runs from October 20 next year to April 20, 2021 – will attract some 25 million visits, Benson said. The economic impact includes “direct, indirect and induced effects” of the first Expo to be organized in the Middle East and Africa, he said. The Expo 2010 in Shanghai drew 93 million visitors, and Expo 2015 in Milan attracted over 22 million.

Dubai’s government has already spent over $40 billion on major infrastructure projects related to Expo including a $2.9 billion new Metro line and an $8 billion expansion of Al Maktoum International Airport, next to the Expo site. The Metro line links the $13.4 billion Dubai South Villages and Dubai Exhibition Centre, projects currently underway. Al Maktoum Airport, when complete, will have the capacity to handle 160 million travellers per year. The 4.4 sq km Expo site south of Dubai is due to be redeveloped into a full-fledged city after the Expo, the so-called District 2020, home to a mega exhibition center and scores of companies, organizers said. – AFP

Nurse kidnapped by IS 5 years ago 'may still be alive' 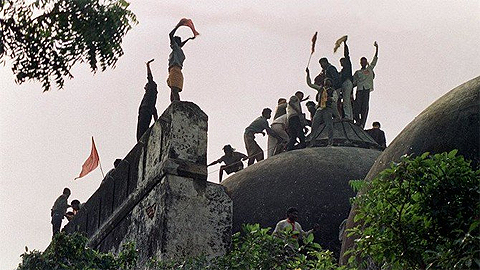 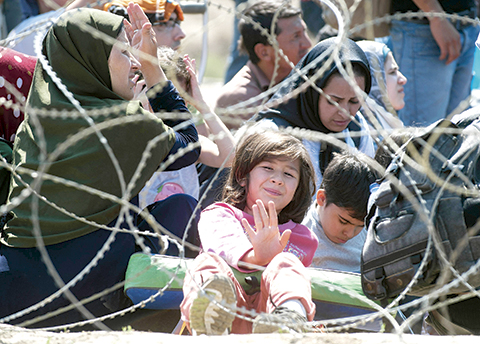 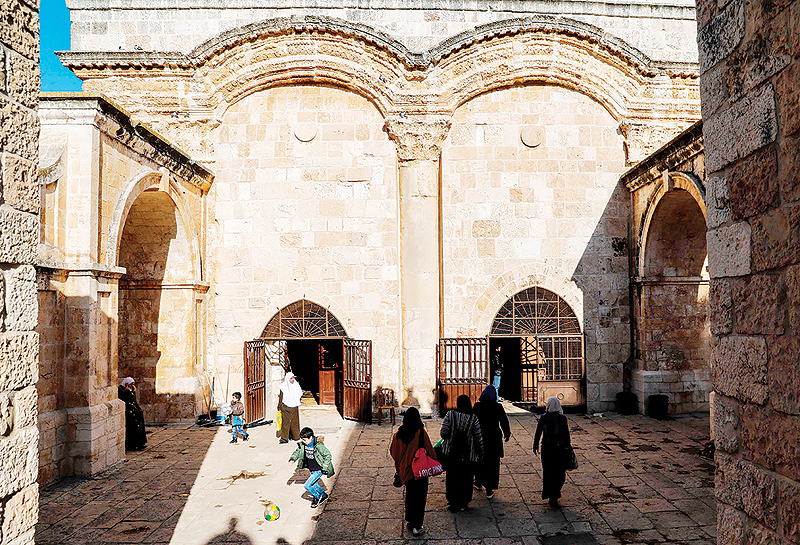 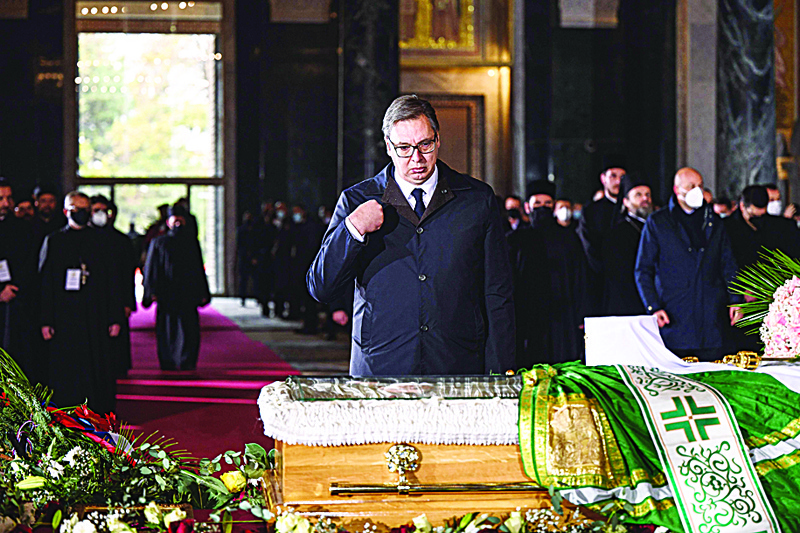