Abdulhamid Juma was part of the initial team that founded the Dubai Intl. Film Festival (DIFF) in 2004, and has been its chairman since 2006. An influential figure in Arab cinema circles, Juma has shepherded the Dubai event to its current standing as a crucial Arab film industry driver amid shakeups in the Middle East festival landscape and also political turbulence and tragedy on the global stage. Shortly after the Paris attacks he spoke to Variety about the role Dubai can play going forward.

Variety: Simply put, can you tell me how the festival got started?
Abdulhamid Juma: One of the main reasons for Dubai to think about a film festival in 2003 stemmed from 9/11. To create a bridge between East and West. After that devastating tragedy, people wanted to know more about us, about the Arab world. And the interest really came from the West. We thought Dubai is the best place to start this dialogue, but focusing not on politics, not on religion, but on culture and the medium of film. We strongly believe film is one of the strongest mediums to try to at least have a conversation in different areas to understand this gap, what’s really going on and what went wrong. Funnily enough, after 12 years, (with the Paris attacks) we see ourselves today in the same situation, which means that the festival is probably more important now than any other time in the past. Today we feel stronger and more determined to keep going and keep sending this message: Let’s really defeat that negativity!

Variety: What are some key aspects of this complex gap you are referring to, especially as it relates to movies?
Juma: It’s really not just the misunderstanding by the West of the Muslim world; it’s also the reverse. Most of what we see in the Arab world, basically, is a lot of mainstream Hollywood movies, which are entertaining. Car chases and cowboys. Fine, Ok. But we also wanted to bring to our audiences the other side of Western-especially American-society. Independent films; films that touch your soul and start conversations. So when I say “create a bridge,” I mean a bridge that goes both ways. On our side that means trying to enhance Arab filmmaking and prompt making films about who we really are: for ourselves, but also for the West. That’s really where the idea of the festival came from.

Arab cinema has been around from the start of the art. But Emirati cinema is really something new. Exactly. The Gulf is probably the last frontier in filmmaking, in terms of being the absolute newcomer. Everywhere else around the world they had already had some sort of moviemaking experience. But in the Gulf we were really still only consuming cinema. We were bringing films in from outside, but not producing any. So we thought, “Why don’t we start bringing filmmakers in, with new ideas, with new

filmmaking styles?” It started as a need to tell our stories; to try to bring new commerce into the filmmaking, and also from the business aspect because it’s a multi-billion dollar business.

Variety: The Gulf, as I understand it, has more of an oral culture than a visual culture. And ultimately that’s where the transformation is taking place, I think. Do you agree?
Juma: I think a lot has changed in the past 10 years. And Dubai was part of that change. To my knowledge until 1991 there were only 40 films, mostly shorts, produced in the UAE. But in the past five years, we have programmed between 20 and 40 works by Emirati directors in each edition. This year we have five feature films from Emirati directors in our program. That would have been a dream five years ago. We’ve come a long way, and this is only the beginning. And there are also more local film funds directors can draw financing from, though perhaps still not enough.

Yes, now you have Sanaad in Abu Dhabi, you have Enjaaz in Dubai, the Doha Film Institute. There are a lot of funding entities in the Gulf, different doors a director can knock on. But you are right, it’s not enough yet. In Dubai we are missing a (major) film fund. And we are working on one. I am pushing hard for that to happen in the next two or three years. Also, when I look at the Arab film industry I really think the ego has to go out. If a film is supported by the twofour54 or the Doha Film Institute, then we should really open up for this film and give it a platform. It doesn’t have to be only supported by me, otherwise I’m being really selfish, and don’t really want to help the Arab filmmakers. Abu Dhabi is the same country as Dubai, so let’s showcase their movies in Dubai. I’m working very closely with twofour54. And we have plenty of films supported by Doha. Yes, we compete in certain areas, but let’s also help filmmakers find their voices and show their films.-Reuters 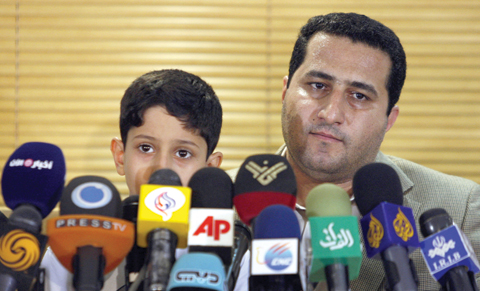 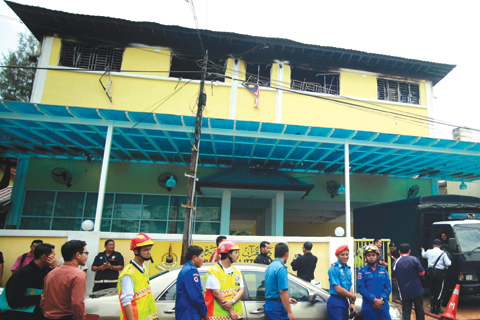 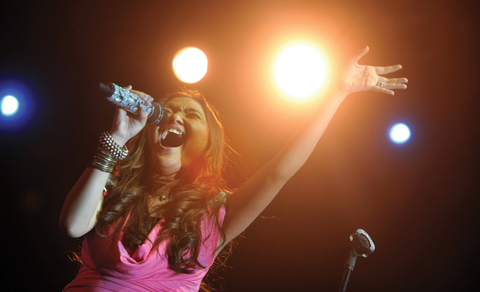 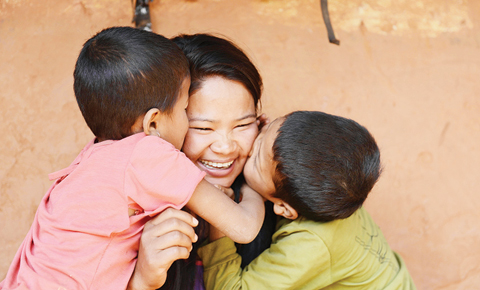