The 12th Dubai International Film Festival started to wind down yesterday, with a low-key afternoon awards ceremony which saw Tunisian distaff helmer Leyla Bouzid taking home the Muhr best fiction film award with her debut feature, “As I Open My Eyes.” When delivering the prizes, jury president Deepa Mehta pointedly made reference to the importance of politics in all worthy artistic endeavors, also acknowledging the strong presence of female filmmakers in this year’s festival-both comments especially appropriate for Bouzid, whose critically and popularly acclaimed Venice-preemed pic follows an independently-minded young woman in the final days of Tunisia’s recent Ben Ali dictatorship.

Unsurprisingly, political talk was rife this year not only on screen but in the corridors, restaurants and bars of Dubai. Given the wide range of nationalities attending, mostly from the Arab-speaking world, naturally, a key topic of conversation was the impact of terrorism, from Beirut to Morocco, San Bernardino to Paris. Security is a particularly trenchant subject here in the UAE, a country widely seen by Arabs as a haven from the sort of decades-long regional instability that has only worsened in recent months.

Yet DIFF remains a strong reminder that film culture is one of the few effective means of countering the disturbing rise of global Islamophobia, and the casual mingling in Dubai of Europeans alongside local women in hijabs and men in traditional kanduras and guthras should be a powerful symbol against an ever-increasing polarization demonizing “the other.” The Egyptian documentary “We Have Never Been Kids,” following an impoverished mother and her children in Cairo from 2003 until today, was awarded best non-fiction film as well as best director for helmer Mahmood Soliman. The jury prize went to Algerian-French coproduction “Let Them Come,” directed by Salem Brahimi, a fiction feature that looks back at Algeria’s “dark decade” in the late 1980s and 1990s when religious extremism threatened to tear the nation apart. Top acting kudos went to Egypt’s Menna Shalabi for “Nawara,” directed by Hala Khalil, and Tunisia’s Lotfi Abdelli for Fares Naanaa’s “Borders of Heaven.”

In terms of numbers, Emirati pics had a stronger presence this edition than in the past, with seven shorts and four features competing for prize money; “Going to Heaven” by Saeed Salmeen Al Murry nabbed best Emirati film. Among the shorts, Basil Khalil’s “Ave Maria,” a French-German-Palestinian coproduction shortlisted for the Oscar, took home the top prize, while the jury award went to Saudi Arabia’s Faiza Ambah for “Mariam.” Following the award ceremony, Variety’s International Star of the Year Jake Gyllenhaall opened up at a cinema chat conducted by Variety VP and exec editor Steve Gaydos. The closing night film is Adam McKay’s “The Big Short.”-Reuters 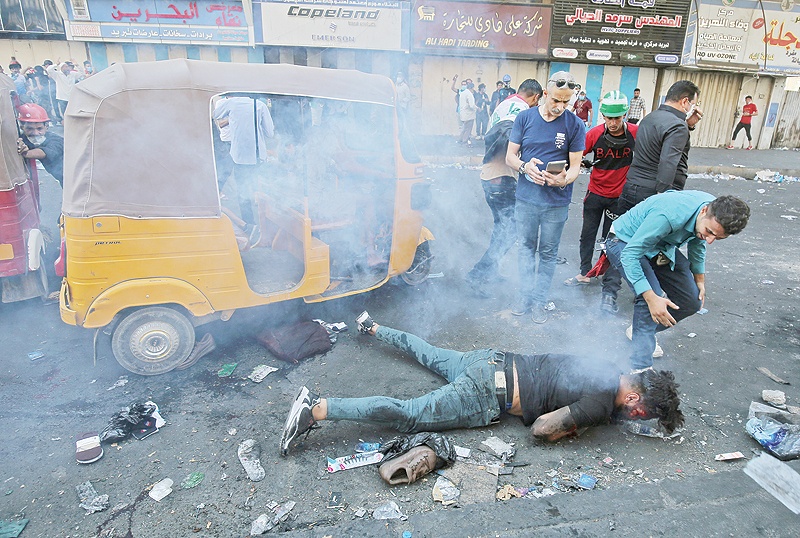 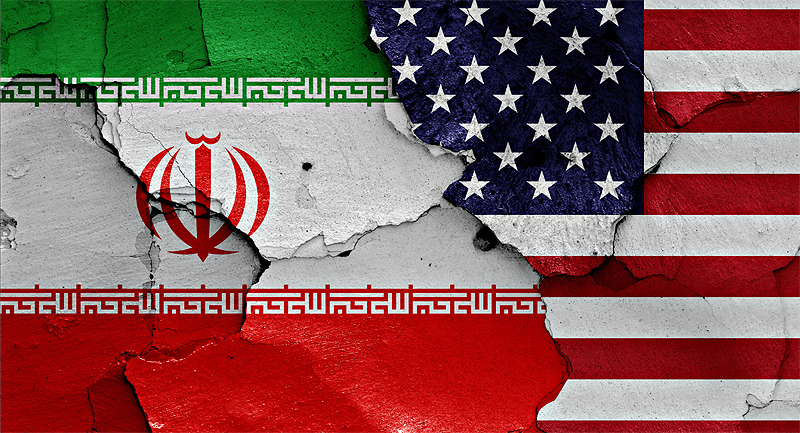 Iran ‘not seeking war with US’, but sending a warning 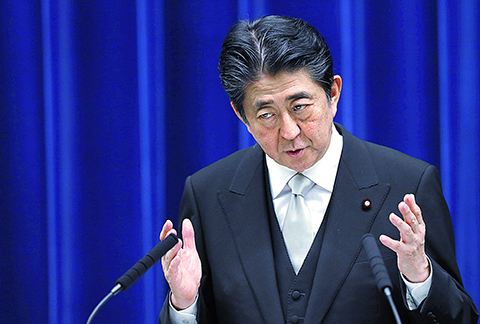 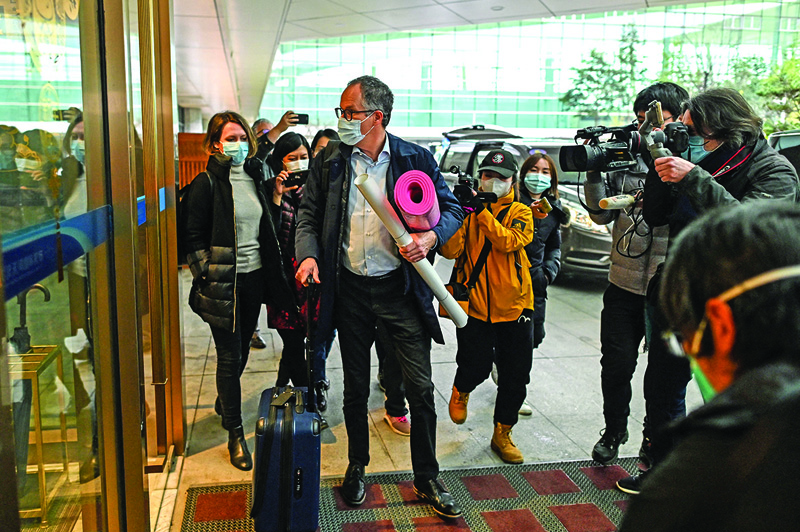 WHO expert slams US pandemic intel as curbs tightened in Europe