KUWAIT: Hawally detectives arrested two citizens who kidnapped and raped a girl in Jabriya. The girl had reported earlier to police about the kidnapping that took place near her house in Salmiya, saying that she was raped in Jabriya. Both suspects had drugs on them along with material used in sorcery, the Interior Ministry said in a statement. The suspects were sent to concerned authorities.

Municipality inspections
Hawally Municipality branch carried out campaigns on stores to check their date of license. A total of 1,225 stores were inspected while 123 tickets were issued. They include 52 violations commencing work before receiving a license, 44 for failure to renew the license, 15 for placing a sign without a proper licenses, as well as two violations for practicing work on the roof without a prior license, said  Faleh Al-Otaibi, director of inspections and municipality services follow up in Hawally. 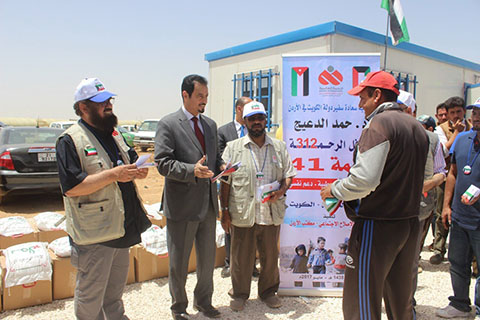 Al-Rahma offers aid to over 400 Syrian families in Jordan 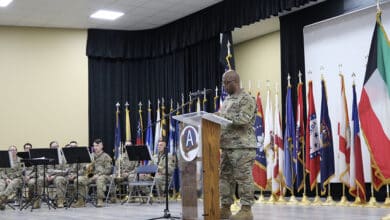 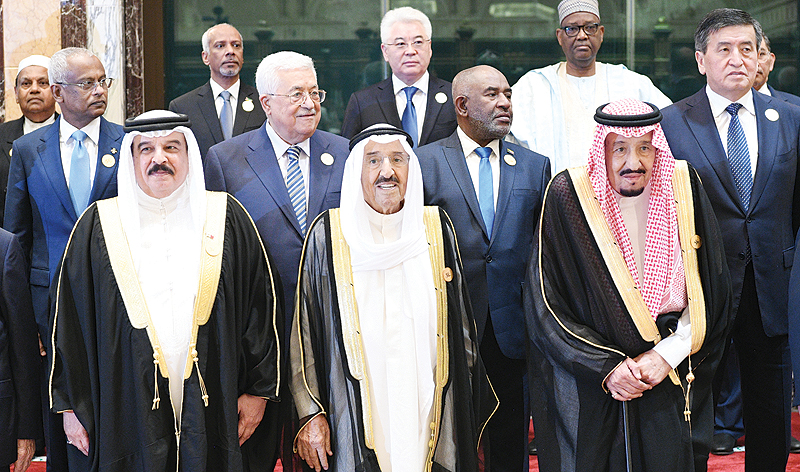 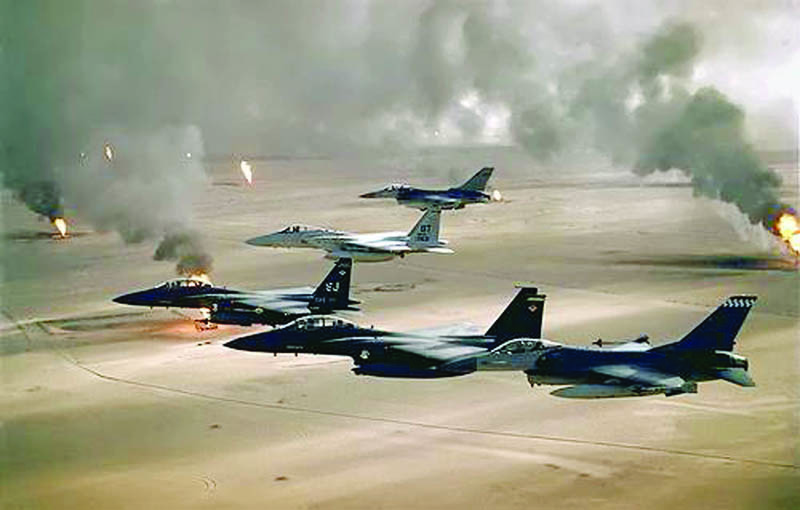