KUWAIT: Two expatriates were arrested yesterday with possession of 30,000 Tramadol tablets, a banned substance in Kuwait, and a small of bag of shabu (methamphetamine). The two were taken to the relevant authorities to face charges, the Interior Ministry’s Relations and Security Information Department said in a statement.

Eighteen expatriates, including sixteen domestic helpers were sent to the deportation center following their arrest during a recent police raid on two domestic help offices. Police had raided a fake office that offered their services through Facebook, and harbored absconding maids.

The other office was licensed, but police discovered that it employed maids reported absconding by their original sponsors. Officers at the interior ministry’s domestic help department noticed a person offering the services of maids to work by the hour through Facebook, and action was taken that led to the suspects’ arrest. 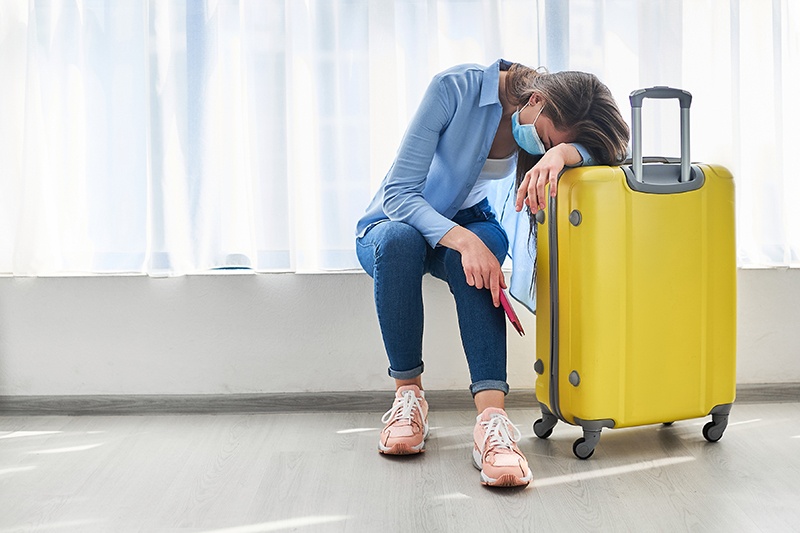 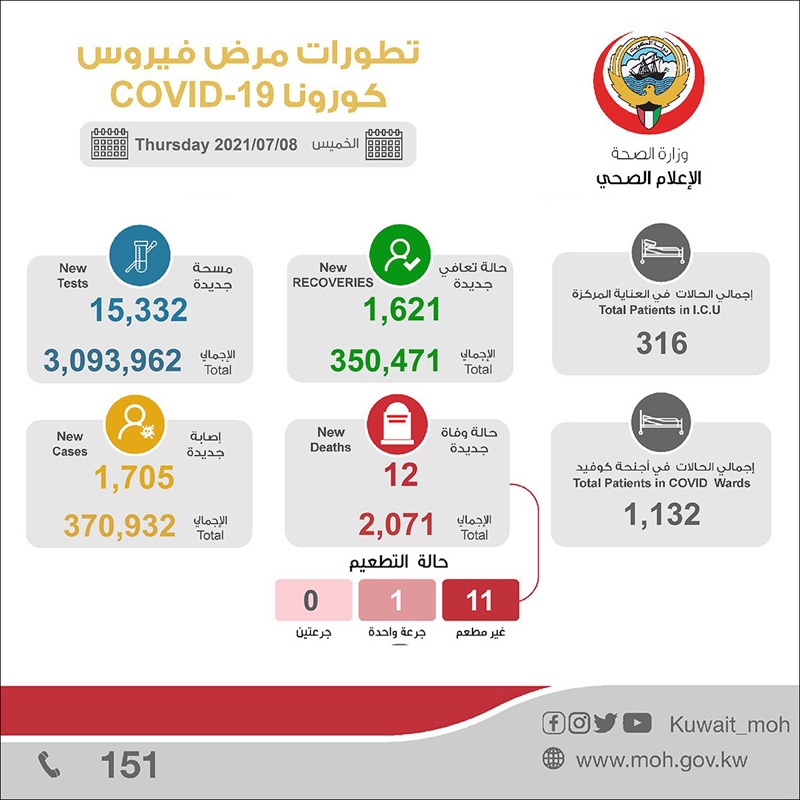 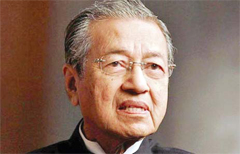