KUWAIT: The criminal court sentenced an American and a Nepalese to three years in jail and fined them KD 20,000 each for violating the environment protection law by burying 80 dogs in the Abdullah Port desert area after poisoning them. The incident took place a year ago. The environment police had received a call from human rights activists about a sniffer dog trainer, an American, and a Nepalese nurse, who injected 80 dogs with poison after they were retired, then buried them in Mina Abdullah. Both were charged with unethical disposal of the dogs and sent to court. A source said the two left the country before a travel ban was placed on them. Interpol was asked to arrest them.

Drug addicts fight
Police received a call from a family asking for help after two brothers fought after taking drugs. One of the brothers pulled a knife when family members attempted to break up the fight. Both were taken to the police station.

Hospital brawl
Three citizens and two bedoons were involved in a fight in Taima, then resumed the fight at Jahra Hospital. Police received a call about a bloody fight in Taima, so police and detectives rushed to the site and arrested the five, who all sustained critical injuries due to stabbings. They were taken to Jahra Hospital under guard. While being treated, they resumed the fight, so police were brought in again. All five are being questioned to find out the cause of the fight.

Drunk man caught
An Indian was very drunk that he entered the basement of his sponsor’s neighbors’ home in Ardhiya. A citizen heard voices coming from the basement of his house, and found his neighbor’s driver there, inebriated and unable to control himself. The citizen took the driver to the police station, where he was charged with public drunkenness and entering a house.

Drug possession
Farwaniya police arrested a bedoon ex-convict under the influence of drugs, and found a bag of ‘chemical’ (a verity of ‘Spice’ drug with added chemicals) in his car. The suspect was stuttering nervously when they asked him for his ID and was found under the influence of drugs, and wanted on theft charges. He was sent to concerned authorities. – Al-Rai

The loss of UNICEF 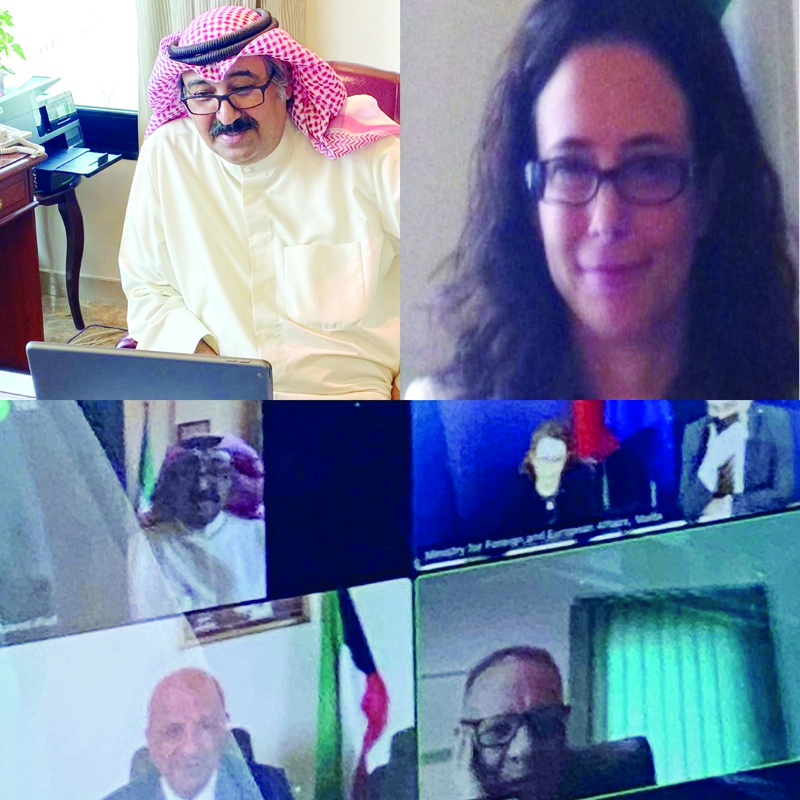