THE HAGUE: The Netherlands said yesterday that its ambassador to Pakistan has faced “threats”, reportedly from Islamists angry over anti-Islam tweets by the far-right politician Geert Wilders. Wilders in August called off a planned Prophet Mohammed cartoon competition that stirred anger in Pakistan, but the MP has since posted several such images on Twitter. “We are dealing with threats to the ambassador’s address,” a Dutch foreign ministry spokesman said.

“We take the security of the embassy very seriously, and that is also the subject of consultations between the Netherlands and Pakistan. For security reasons, I cannot make any further comment.” Pakistan’s interior ministry last month wrote a secret memo on plans to “target” the Dutch ambassador by the hardline Islamist Tehreek-e-Labaik Pakistan party (TLP), media from both countries reported.

The TLP, founded in 2015, led protests in August calling for Pakistan to sever diplomatic relations with The Netherlands over the Wilders cartoon contest. “It has been reported that elements associated with Tehreek-e-Labaik Pakistan (TLP) are planning to target (the) Dutch ambassador… to seek revenge for uploading of blasphemous caricatures by Geert Wilders, Dutch parliamentarian, on his personal Twitter account,” the memo said.

The Pakistani interior ministry and Dutch embassy declined to comment. The TLP denied making any threats. “Attacking somebody is not a policy of Tehreek-e-Labaik. We are a peaceful movement,” TLP spokesman Pir Ijaz Ashrafi said. However, he said the group “demand the Dutch government expel Wilders from their parliament and if they don’t do so, the government of Pakistan should dismiss the Dutch ambassador from Pakistan.”

More recently, the TLP has led demonstrations against a Pakistan court ruling saving Christian woman Asia Bibi from death row where she had been languishing on blasphemy charges. Bibi’s lawyer, Saif-ul-Malook, fled to The Netherlands at the weekend saying there had been threats to his life-although on Monday he said the UN and EU had made him leave Pakistan. Separately, a body representing 144 Turkish mosques in the Netherlands has asked Twitter to block Wilders’s account for inciting hatred, it emerged on Monday.- AFP

Facebook blocks 115 accounts on eve of US Midterm election 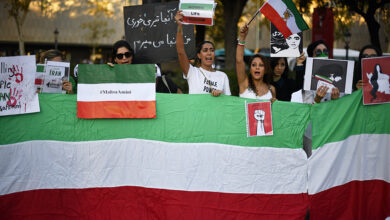 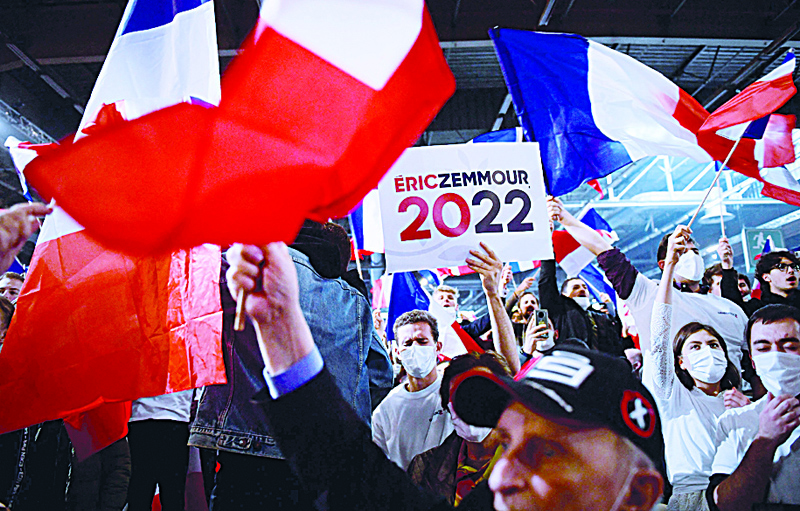 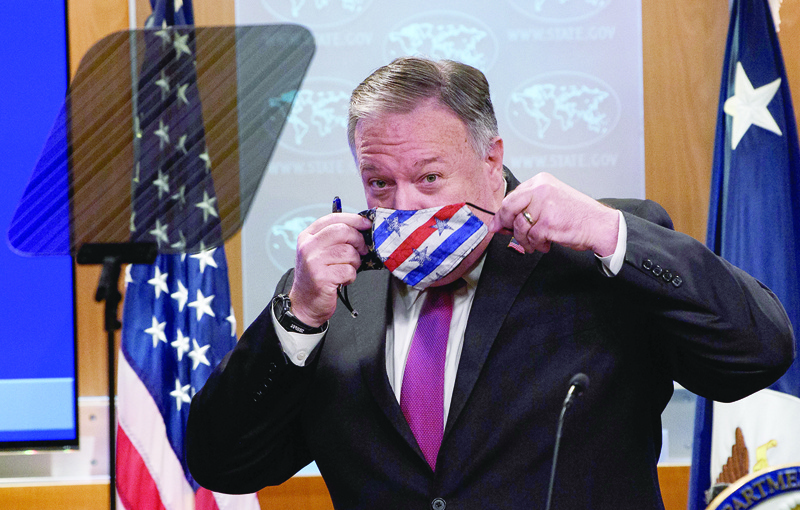 India, US set for military pact on satellite data during Pompeo visit 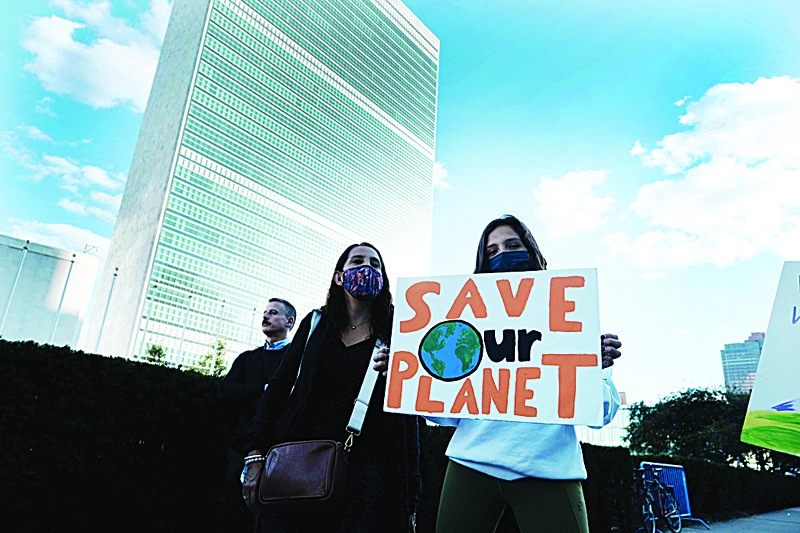 Half a degree ‘makes a big difference’ in a warming world