THE HAGUE: Dutch judges yesterday threw out a bid by British expatriates to take a landmark case demanding rights as EU citizens after Brexit to Europe’s top court. The Amsterdam appeals court found in favor of the Dutch government, ruling the claims brought by the expats “too vague” to go before the European Court of Justice. In what was believed to be the first such case as Britain prepares to leave the European Union next year, five Britons living in the Netherlands and two expat organizations took the government to court in January.  They had argued that by living in the EU for so long they had acquired independent rights as EU citizens, over and above being citizens of any specific EU member country-including Britain.

But lawyer Erik Pijnacker Hordijk, representing the Dutch government, told the appeals court in April their case was “groundless” and should be ruled as “inadmissible”. The Amsterdam court agreed with the lower court that the position of Britons living in the EU after Brexit was a matter of EU law. But it said the issues raised by the group were “not concrete enough” to be submitted to the European court, and it therefore “overturns the earlier judgment and denies the request”.

“Everybody is extremely disappointed,” the group’s lawyer Christiaan Alberdingk Thijm told AFP.  “We will study the decision before deciding what to do next, but it could mean either going to the Dutch Supreme Court (Hoge Raad) or starting a new more in-depth procedure before the courts.” One of the plaintiffs, Stephen Huyton, said: “I’m feeling really deflated”.  But he said he had felt the case was not going their way at the appeal as the judges “focused on very narrow areas.” Their lawyers would now “see what proposals there are, but it leaves the situation very unclear,” Huyton told AFP.

Currently, about 46,000 Brits live in the Netherlands and the Dutch state had argued in April that there was no reason “to believe … they will run a serious risk of being told to leave the country”. But the group insisted their legal rights as EU citizens-including freedom of movement-should remain and be protected by the Netherlands even after Britain withdraws from the 28-member body at midnight on March 29, 2019.  Had the matter proceeded to the European court based in Luxembourg, it could have had far-reaching implications for the estimated one million Britons who live on the continent.

Lower court judge Floris Bakels in February asked the European Court of Justice to answer two preliminary questions: “Does Brexit mean that Britons automatically lose their European citizenship or do they maintain their rights, and if so, under what conditions?” The issue was also raised in April in the Dutch lower house of parliament with a special round table between MPs and expats to discuss the ramifications of Brexit.

The group’s lawyer remained upbeat. “Although it was overturned, I am still convinced that this question will eventually end up before the European Court of Justice,” Alberdingk Thijm said. Yesterday’s ruling came just after Britain’s House of Lords inflicted another defeat on the government of Prime Minister Theresa May, setting up a fresh parliamentary showdown. Unelected peers in the upper house voted by 354 to 235 to support a rebel amendment on the role the British parliament should play, giving MPs another vote, if the government fails to secure a deal with the European Union before Britain leaves the bloc.- AFP 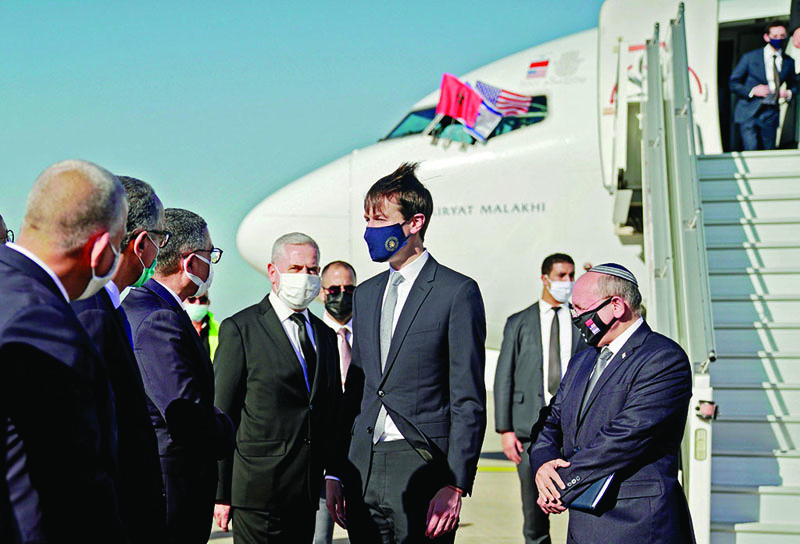 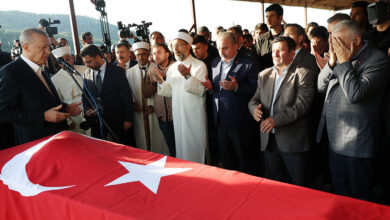 41 killed in mine blast in Turkey 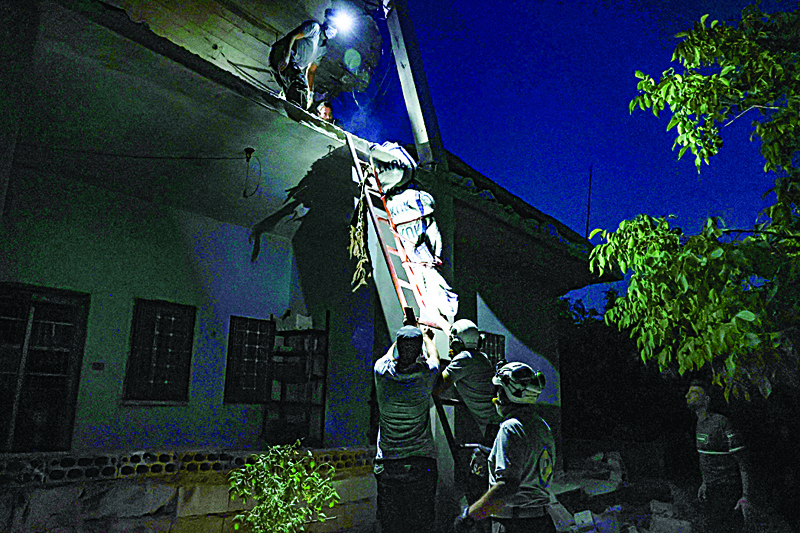 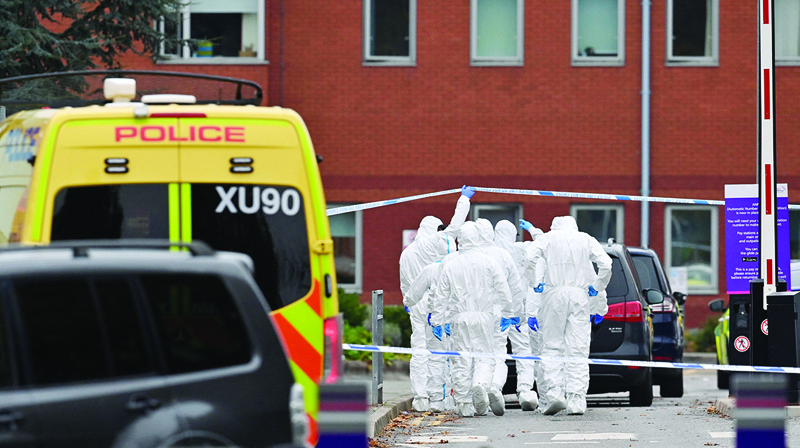