MANILA: Philippine President Rodrigo Duterte, suffering from “unbearable pain” in his spine after a motorcycle accident, is cutting short a trip to Japan, his spokesman said yesterday. The 74-year-old hurt his hip in the crash last week, with his health already the subject of intense speculation following his disclosure earlier this month that he is suffering from a disease that causes one of his eyelids to droop.

A statement from the leader’s spokesman Salvador Panelo said Duterte would leave Japan sooner than planned, having attended the enthronement ceremony of Emperor Naruhito with the aid of a cane. “The palace announces that the president will cut short his trip to Japan due to unbearable pain in his spinal column near the pelvic bone,” Panelo said. Duterte later described his predicament in a short video clip posted on Facebook by Senator Christopher Go, a former chief aide who accompanied him on the trip.

“If you ride motorbikes you will experience a crash once or twice in your life. All those who are into motorbikes, they crash like I did,” he said, grimacing and moaning while sat in the back of a car beside Go. “I can’t bear it, it’s around my belt area (waistline), about three inches. It’s really painful,” added the president, who Go said was on his way back to the Philippines. Panelo said the pain was “a consequence” of the motorcycle accident that the presidency said Duterte had suffered on the palace grounds.

The leader fell off his vehicle just 10 days after he publicly revealed that he has myasthenia gravis, which causes muscle weakness and can result in drooping of eyelids, blurred vision as well as weakness in a person’s extremities. Questions over his health have swirled since he took office in 2016, with Duterte at times skipping events and meetings or discussing his various ailments in long and rambling speeches. He has previously said he used to take fentanyl, a potent opioid painkiller, because of a spinal injury caused by other motorcycle accidents when he was younger.
According to Duterte, his doctor made him stop using fentanyl on learning he was “abusing the drug” by using more than the prescribed patches. Duterte has also said he suffers from migraines and other illnesses including Buerger’s disease, which is characterized by inflammation of blood vessels, usually due to smoking. Duterte will see his neurologist Wednesday after flying back to Manila late yesterday, while his daughter Sara Duterte Carpio will represent him at the emperor’s banquet yesterday, Panelo said.

The Filipino leader attended Naruhito’s enthronement ceremony earlier yesterday using a cane to help him walk, he added. Senator Go also released a photo of the president sitting down with his forehead propped up by a cane. The Philippine constitution requires the handover of power to the vice president if the leader dies or is incapacitated. However Panelo said yesterday “the public can rest assured that there is nothing to worry about as regards the physical health and condition of the president”.- AFP

For Syrian Kurds, leader's killing deepens the sense of US betrayal 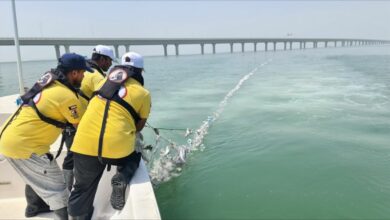 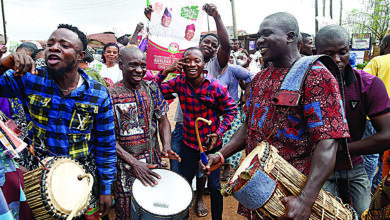 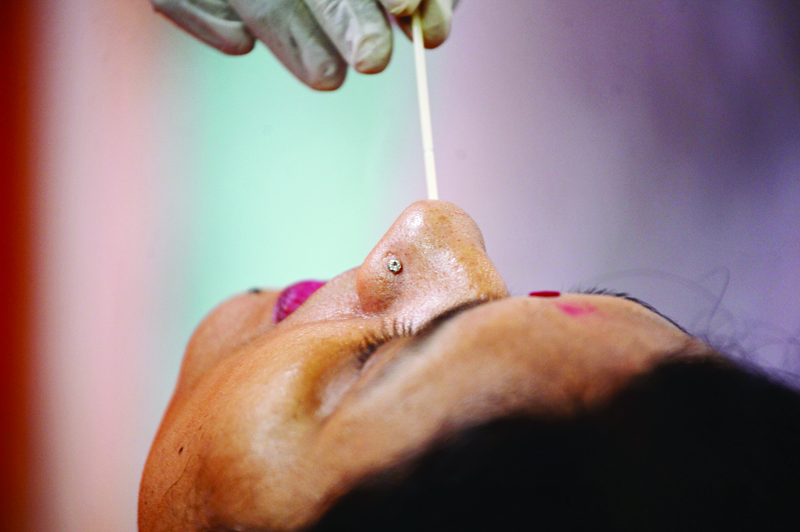