KUWAIT: At the invitation of the volunteer women’s development in Shamiya, the Diplomatic Women’s Committee (DWC) attended a celebration at Shamiya Reserve to mark the anniversary of the start of air strikes to liberate Kuwait from the brutal aggression of Iraq. To maintain this glorious memory among the people of Kuwait, the women of Shamiya, despite the rain and cold, held a celebration to educate the attendees about the invasion of Kuwait in 1990 and how the liberation took place. The committee’s advisor also briefed about the history and heritage of Shamiya area.

Adiba Al-Fahd, the most prominent member of the development team, spoke about how the Shamiya Reserve was established and the activities that young people and children practice while visiting the reserve. The ambassadors’ wives were introduced to the agricultural system in the reserve and the plants that are grown under the supervision of the Public Authority for Agricultural Affairs and Fish Resources.

At the end of the tour, a Kuwaiti breakfast was prepared by Muzna Al-Mutairi, while team members presented lemongrass produced by the reserve. Walid Al-Ansari, head of the volunteer teams, presented a memorial shield to the committee for their participation in the celebration of this day by spending a beautiful day in the rain. 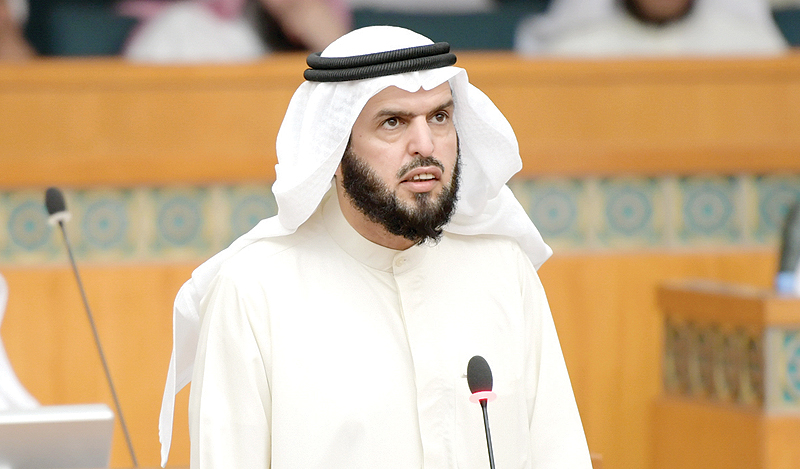 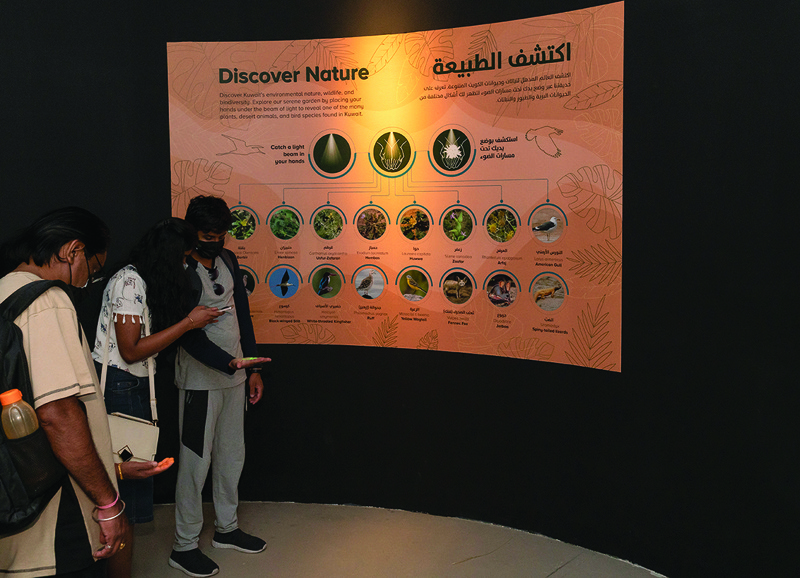 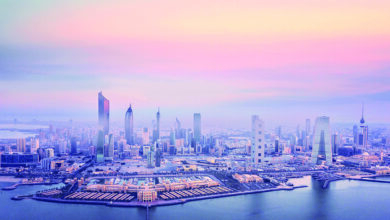