After months of uncertainty and controversy, Bob Dylan finally accepted the 2016 Nobel Prize for Literature at a jovial, champagne-laced  ceremony on Saturday, the Swedish Academy announced. The academy, which awards the coveted prize, ended prolonged speculation as to whether the 75-year-old troubadour would use a concert stopover in Stockholm to accept the gold medal and diploma awarded to him back in October. They were handed to Dylan at a “private ceremony in Stockholm” attended by 12 academy members, Sara Danius, the academy’s permanent secretary, said in a blog post.

“Spirits were high. Champagne was had,” Danius confided. “Quite a bit of time was spent looking closely at the gold medal, in particular the beautifully crafted back, an image of a young man sitting under a laurel tree who listens to the Muse,” she added. “Taken from Virgil’s Aeneid, the inscription reads: ‘Inventas vitam iuvat excoluisse per artes,’ loosely translated as ‘And they who bettered life on earth by their newly found mastery’.” The first songwriter to receive the prestigious award, Dylan joins a celebrated group of laureates including Thomas Mann, Samuel Beckett, Gabriel Garcia Marquez and Doris Lessing.

The meeting took place at a secret location ahead of Dylan’s first concert in Stockholm, the first stop on a long-planned European tour for his latest album of cover songs, “Triplicate”. Dylan had not been expected to deliver his traditional Nobel lecture at the meeting-the only requirement to receive the eight million kronor (837,000 euros, $891,000) that comes with the prize. He has until June 10 to provide his lecture, which could be anything from a short speech to a performance, a video broadcast or even a song. Failing that, he risks losing the prize money. “The Academy has reason to believe that a taped version will be sent at a later point,” Danius said on Wednesday.

No thank you
Several Academy members, including Danius, were present at the concert as Dylan, wearing a white hat, western-style black blazer and cowboy boots, performed “Love Sick” and “Full Moon And Empty Arms,” part of a playlist of standards and self-penned hits. The American rock enigma’s performance was met with a cheering crowd, which gave repeated standing ovations, especially when he played a harmonica.  Dylan was tightlipped between songs and made no mention whatsoever about the Nobel prize.  Lars Sjoblom, a 65-year-old sound and light technician, said he had grown up with Dylan’s music but was “greatly surprised” that he had not said anything.

“I came here to listen to what he had to say about the Nobel Foundation and to the Swedish people,” Sjoblom told AFP. “I think he could have shown Sweden the respect to say ‘thank you’.” But Dag Hanners, a 65-year-old logistician, said Dylan never speaks with the crowd during performances.  “You just have to live with that,” he said with a chuckle.

‘Senile hippies’
Dylan was honored “for having created new poetic expressions within the great American song tradition,” the Nobel committee said when the award was announced last October. His long list of hits, ranging over decades, began in the early Sixties. He penned hundreds of songs in just a few years-an astonishing flurry that included “Blowin’ In The Wind”, “Hurricane” and  “Mr. Tambourine Man.” “Not once have I ever had the time to ask myself, ‘Are my songs literature?'” Dylan said in a thank-you speech read out by the US ambassador to Sweden during the December Nobel ceremony in Stockholm. He skipped the event due to “pre-existing commitments”.

Dylan kept silent for weeks after he was announced as the winner and when he was asked at the time why he did not respond to the Academy’s calls, he told Britain’s Daily Telegraph: “Well, I’m right here.” His mysterious reaction even provoked Academy member Per Wastberg to call him “impolite” and “arrogant”. Dylan later apologized for not being able to attend the ceremony and expressed surprise over being chosen for an honor given to literature heavyweights like Ernest Hemingway and Albert Camus. “If someone had ever told me that I had the slightest chance of winning the Nobel Prize, I would have to think that I’d have about the same odds as standing on the moon,” he added.-AFP 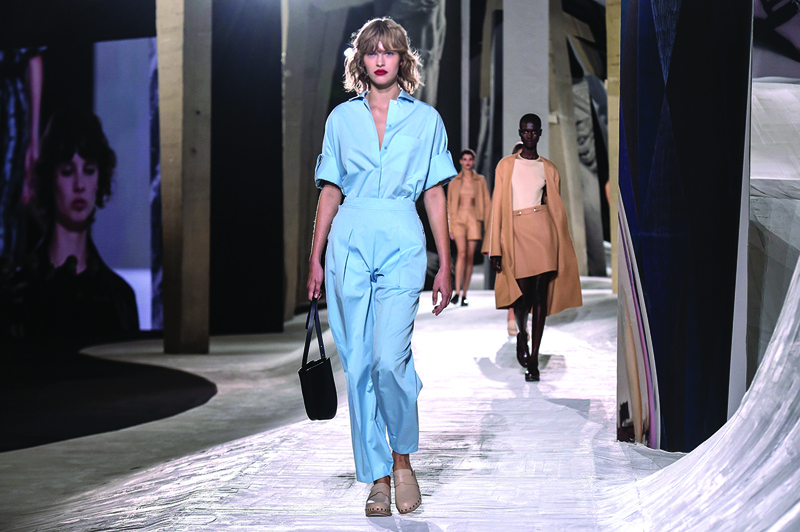 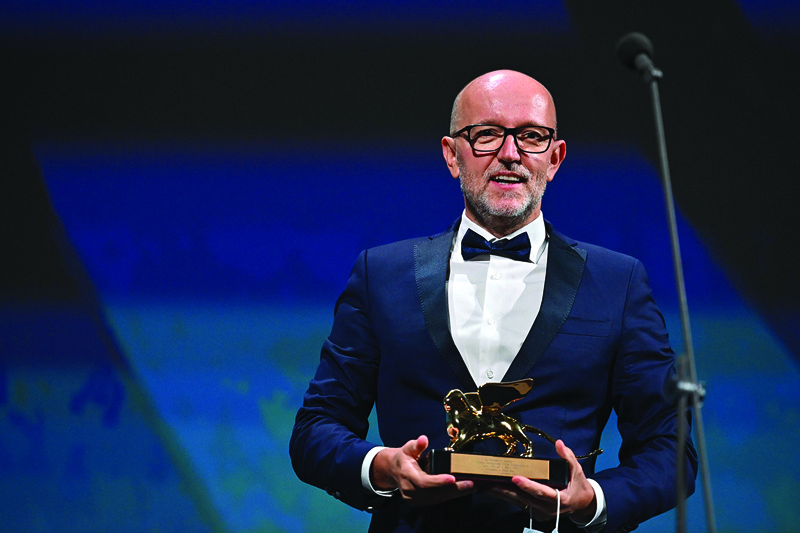 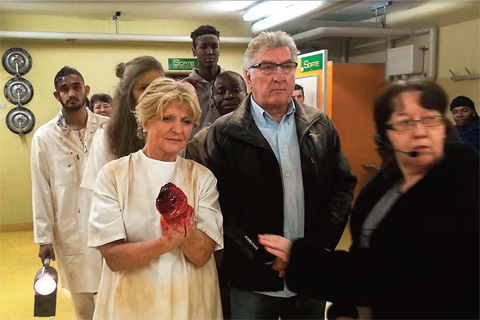 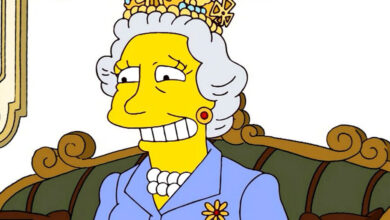 Sex Pistols and ‘The Simpsons’: The queen in pop culture