Hotter, drier weather means beaver populations are spreading in the western United States, and their dams are helping to mitigate the negative impacts of climate change on river water quality, according to a new study on Tuesday. The findings-discovered almost by accident-offered a “rare bright spot” in an otherwise bleak landscape of climate change news, the lead author told AFP.

Stanford University scientists and colleagues conducted the research over three years on the East River, a main tributary of the Colorado River in the US state of Colorado. It has long been known that beaver dams can improve the quality of river water by filtering out contaminants.

But what came as a surprise is what the Stanford team described as a virtuous climate change-induced “feedback” loop. It works like this: hotter, drier spells linked to a warming world often reduce water quality, mainly because less water leads to a higher concentration of contaminants such as nitrate, a form of nitrogen.

At the same time, a changing climate has increased the range of industrious buck-toothed beavers, and widened the impact of their dams, thus helping to dilute the negative impact of global warming. “In building more dams, they mitigate that degradation in water quality that’s caused by climate change,” lead author Christian Dewey told AFP.

When the beavers’ dams raise water levels upstream, water is diverted into surrounding soils and secondary waterways, collectively called a riparian zone. “These zones act like filters, straining out excess nutrients and contaminants before water re-enters the main channel downstream,” according to a press release about the study, published in Nature Communications.

The same contaminants-potentially harmful to humans, animals or plants in river water-are thus dispersed with little or no negative impact in soils. This is good news in the area where the research was conducted, as the Colorado River provides drinking water and supports livelihoods for some 40 million people, according to the US government. Nitrogen in particular promotes algae overgrowth, which starves water of oxygen needed to support diverse animal life and a healthy ecosystem.

The study found that the benefits provided by the beaver dams improved water quality in both high- and low-water conditions linked to climate change-whether hot and dry spells, or heavy rainfall and snowmelt. In both cases, “the beaver dam pushed more water and nitrate into surrounding soil than did either seasonal extreme, leading to vastly more removal of nitrate”, Dewey said. He said he did not set out to study beaver dams initially, but one cropped up on the river he was testing for seasonal changes in hydrology.

“It was incredibly lucky,” he said. He cautioned that the feedback dynamic may be unique to the particular conditions in western United States, and thus may not be found elsewhere. But the findings are still “a rare bright spot in climate news”, and perhaps an example of nature restoring balance. “We push too far, and then (there’s) sort of a swinging back in the other direction, at least in the case of beavers.” – AFP 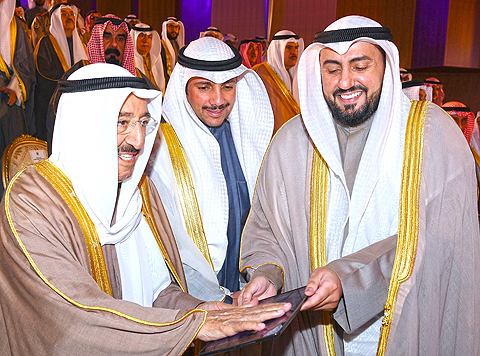 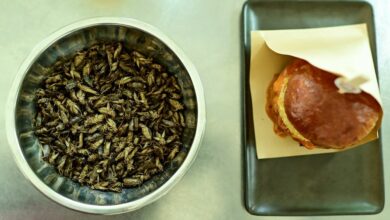 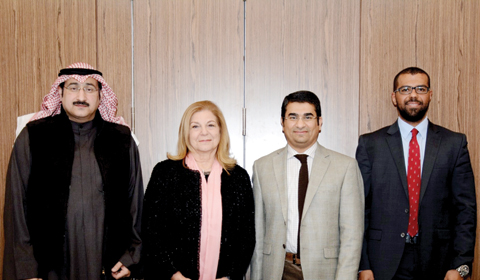