TEHRAN: An earthquake rocked northwestern Iran before dawn on Friday, killing at least five people and injuring more than 300 in crumbling and collapsed buildings. The 5.9-magnitude quake struck at 1:17 am about 120 kilometers southeast of the city of Tabriz, in East Azerbaijan province, the Iranian Seismological Centre said.

Described as “moderate”, the quake was eight kilometers deep and was followed by five aftershocks. The provincial governor, Mohammad-Reza Pourmohammadi, told Iranian media that rescue operations were underway in 41 villages, but the damage was largely concentrated in two, Varnakesh and Varzaghan.

According to the emergency services, nearly 340 people were admitted to hospital for treatment, but all but 17 were discharged by Friday noon. Some 40 homes were leveled by the quake and over 200 head of cattle killed. Around 100 injured residents were pulled out of the rubble of their damaged or flattened homes. Around noon, emergency teams distributed survival kits, stoves, blankets and tents in 78 villages.

In Varnakesh, an emergency shelter was set up. State television broadcast images of people who had fled their homes warming themselves around a fire lit on a public highway. But the damage appeared to be less widespread than initially feared. The United States Geological Survey (USGS) had issued an alert warning that “significant casualties are likely and the disaster is potentially widespread”. In many areas people had returned to their homes by daybreak after the initial panic subsided and the aftershocks petered out.

The gas supply was restored to all but one of the affected villages. The quake was felt in the provincial capital Tabriz and as far away as the city of Rasht, near the Black Sea coast 200 kilometers (125 miles) from the epicenter. Tabriz, which has a population of more than a million, is a historic city which served as Iran’s capital several times between the 13th and 16th centuries. Its bazaar is a UNESCO world heritage site. Iran sits where two major tectonic plates meet and experiences frequent seismic activity.

The country has suffered a number of major disasters in recent decades, including at the ancient city of Bam, which was decimated by a catastrophic earthquake in 2003 that killed at least 31,000 people. In 1990, a 7.4-magnitude quake in northern Iran killed 40,000 people, injured 300,000 and left half a million homeless, reducing dozens of towns and nearly 2,000 villages to rubble. Iran has experienced at least two other significant quakes in recent years – one in 2005 that killed more than 600 people and another in 2012 that left some 300 dead.- AFP

Bloomberg files papers, paving way for the US presidential bid 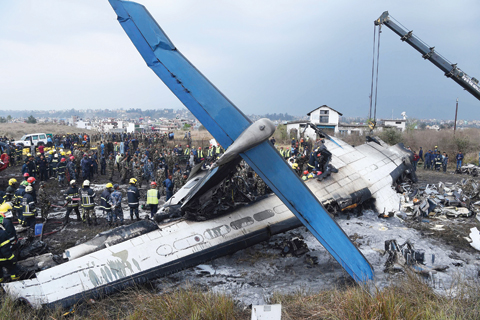 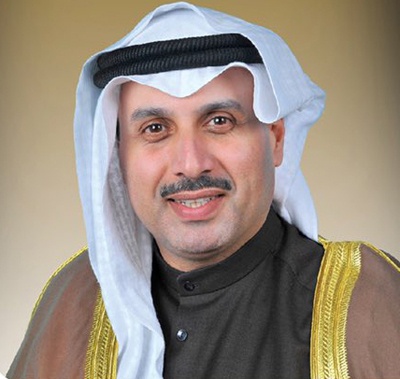 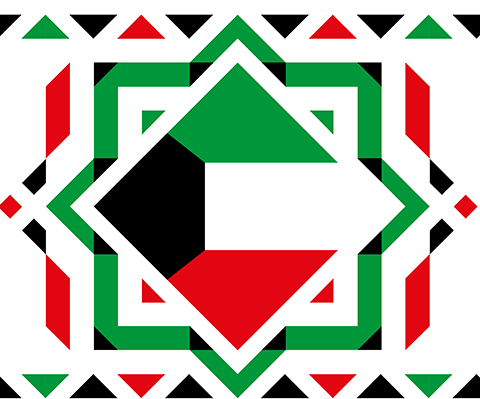 The enduring Ramadan traditions of Kuwait