MINDANAO: The death toll from a strong earthquake in the southern Philippines has risen to seven, disaster and police officials said yesterday, as aftershocks continued to jolt many parts of Mindanao. The 6.6 magnitude quake hit yesterday, damaging buildings, toppling power lines and triggering landslides in the central area of the Philippines’ southern island. A seven-year-old child and his 44-year old father were among those who were killed in the North Cotabato province after they were struck by a boulder, disaster officials said.

Authorities said the death toll could rise further because many injured were not immediately brought to hospitals. “It was depressing to see the damage left by the earthquake,” Abril Espadera, a disaster official in North Cotabato, told Reuters, as he recalled seeing collapsed homes and demolished buildings in the province, including schools. Smaller tremors rattled nervous residents throughout the day and those who were afraid to return to their homes set up tents to shelter near school yards, Espadera said.

In Magsaysay town in Davao del Sur province, rescuers were trying to recover three bodies after landslides in two separate towns swallowed parts of agricultural areas, police said. The quake, whose magnitude was initially put at 6.7 by the European-Mediterranean Seismological Centre, was the second powerful quake to strike Mindanao in two weeks. Authorities had flagged the risk of landslides after the 6.3 quake on Oct 16 in central Mindanao that killed seven and injured more than 200.
Earthquakes are common in the Philippines, which is on the geologically active Pacific Ring of Fire. Power cables swayed in Davao city, the home town of President Rodrigo Duterte, where people rushed to open spaces, and some fainted out of fear. The quake also triggered power cuts in nearby General Santos city, media said. Some schools in the area have suspended classes. Duterte’s office has called for calm as it mobilized all government agencies to undertake damage assessment and to coordinate rescue and relief operations.- Reuters 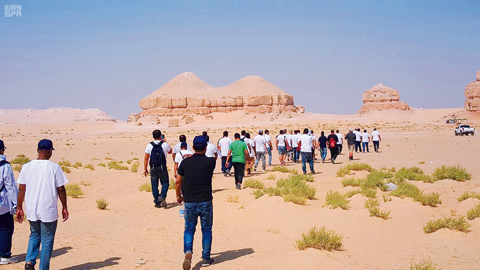 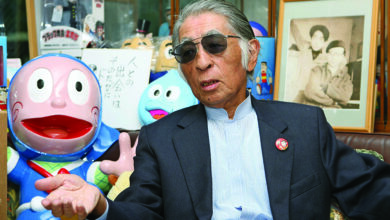 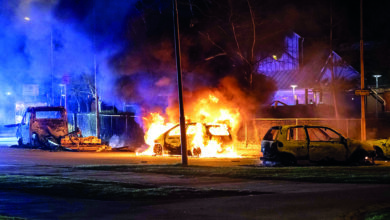 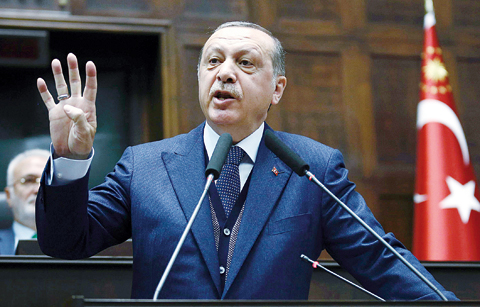