MOSCOW: New machines popping up in Russian shopping centers seem innocuous enough-users insert their passport and receive a small loan in a matter of minutes. But the devices, which dispense credit in Saint Petersburg malls at a sky-high annual rate of 365 percent, are another sign of a credit boom that has authorities worried.

Russians, who have seen their purchasing power decline in recent years, are borrowing more and more to buy goods or simply to make ends meet. The level of loans has grown so much in the last 18 months that the economy minister warned it could contribute to another recession. But it’s a sensitive topic. Limiting credit would deprive households of financing that is sometimes vital, and could hobble already stagnant growth.

The Russian economy was badly hit in 2014 by falling oil prices and Western sanctions over Moscow’s role in Ukraine, and it has yet to fully recover. “Tightening lending conditions could immediately damage growth,” Natalia Orlova, chief economist at Alfa Bank, said. “Continuing retail loan growth is currently the main supporting factor,” she noted. But “the situation could blow up in 2021,” Economy Minister Maxim Oreshkin warned in a recent interview with the Ekho Moskvy radio station. He said measures were being prepared to help indebted Russians. According to Oreshkin, consumer credit’s share of household debt increased by 25 percent last year and now represents 1.8 trillion rubles, around $27.5 billion.

For a third of indebted households, he said, credit reimbursement eats up 60 percent of their monthly income, pushing many to take out new loans to repay old ones. Alfa Bank’s Orlova said other countries in the region, for example in Eastern Europe, had even higher levels of overall consumer debt as a percentage of national output or GDP. But Russian debt is “not spread equally, it is mainly held by lower income classes,” which are less likely to repay, she said.

The situation has led to friction between the government and the central bank, with ministers like Oreshkin criticizing it for not doing enough to restrict loans.  Meanwhile, economic growth slowed sharply early this year following recoveries in 2017 and 2018, with an increase of just 0.7 percent in the first half of 2019 from the same period a year earlier. That was far from the 4.0 percent annual target set by President Vladimir Putin-a difficult objective while the country is subject to Western sanctions. With 19 million people living below the poverty line, Russia is in dire need of development.

“The problem is that people don’t have money,” Andrei Kolesnikov of the Carnegie Centre in Moscow wrote recently. “This is why we can physically feel the trepidation of the financial and economic authorities,” he added.

Kolesnikov described the government’s economic policy as something that “essentially boils down to collecting additional cash from the population and spending it on goals indicated by the state.” At the beginning of his fourth presidential term in 2018, Putin unveiled ambitious “national projects.”

The cost of those projects-which fall into 12 categories that range from health to infrastructure-is estimated at $400 billion by 2024, of which $115 billion is to come from private investment. A rise in value-added tax on January 1 that was presented as crucial for the projects contributed to Putin’s fall in popularity over the last year. “If the debt bubble suddenly bursts, how will people behave?” Kolesnikov asked.  “They will be left without money” while authorities continue to spend on grand but ultimately unprofitable projects, the analyst warned.

He cited grandiose “patriotic” undertakings such as a bridge connecting Sakhalin island to the mainland in far eastern Russia, and the creation of a “Russian Vatican” in the ancient monastery town of Sergiev Posad outside Moscow. That will come at a “diabolical cost”, he quipped.  – AFP 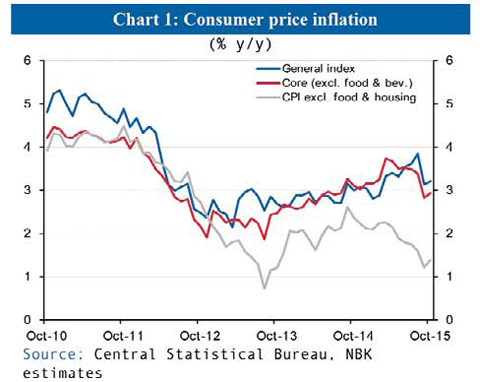 Kuwait inflation a tick higher at 3.2% in Sept – NBK REPORT 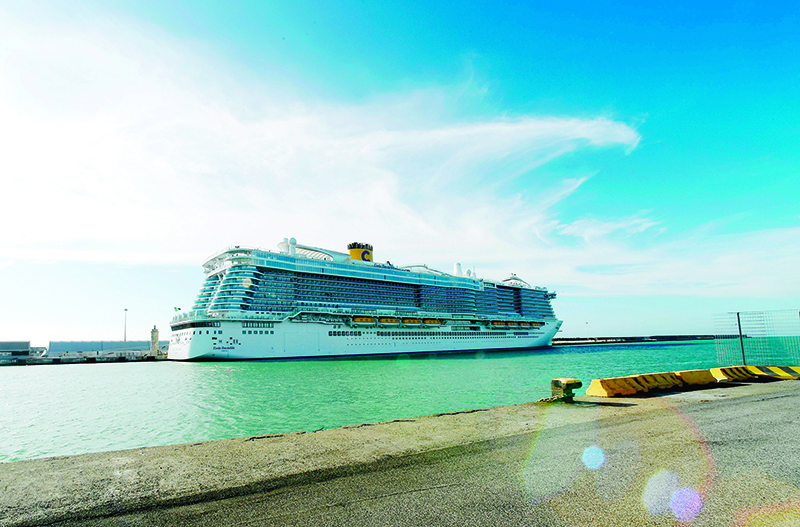 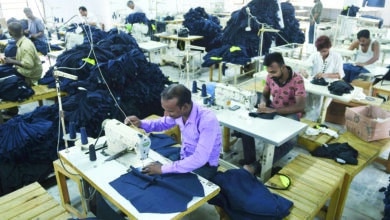 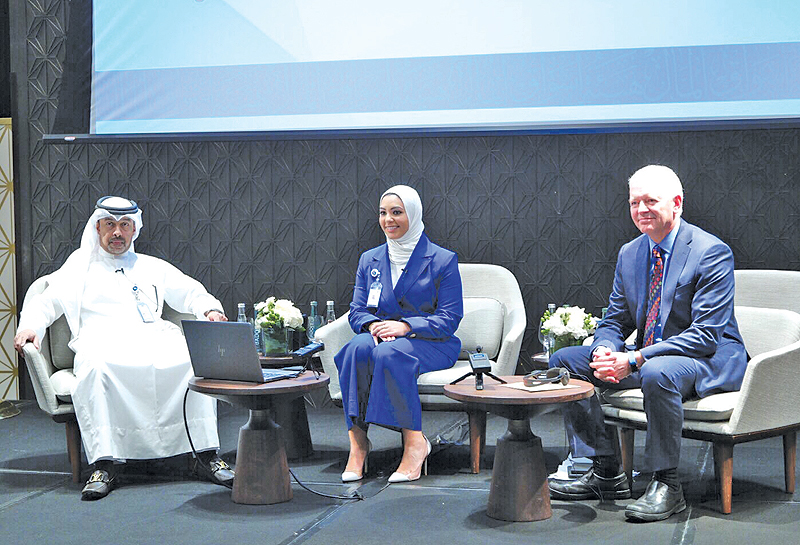