What’s with the intense anti-expat campaign in Kuwait nowadays? Why now? Did we wake up all of a sudden in the morning and discover that we have too many expats on our streets? Yes, I agree we may have a surplus of marginal labor. You can notice them on the streets and see them crowding at the airport. You can drive in some areas and feel that you are in another country.

But this is not a new norm for the Gulf to have expatriate labor working throughout the private sector, and in the government sector to some extent. Now the xenophobia has reached fever pitch and is far over-exaggerated. As if someone is on purpose manipulating this issue to make it Kuwaitis’ top nightmare. I go to bed thinking about how many expats are in Kuwait and wake up worrying about what will be left for our children.

Just open any newspaper or any media source and you will see hundreds of comments about expats eating up Kuwait. This ministry is surveying how many expats are there, how many are needed and how many are not needed. We started seeing ministries issuing numbers of expat doctors, nurses and teachers needed or comparing numbers between who’s Kuwaiti and who’s not among employees.

Since this new parliament took over less than two months back, the only issue they all seem to promote is the anti-expat one. As if we have no other problems or no other issues to discuss and no future to plan or no development to work on. No need to focus on our economy or the future development of the country or the education of our children. Instead they focus on how much we should tax expats and how to get rid of them, to the point that they are almost inciting hatred against every expat in the country.

This is what I find unfair. Many expats are doing a decent job in Kuwait. They are respectable people. We have suffered no harm in dealing with them and we benefit from having them here. But to start counting their salaries and remittances – I find this ridiculous and unfair. Why would someone travel and leave his country and live abroad, if not for a job and financial issues? And if he’s sending money home to his family, he’s not stealing it. He worked hard for it. I don’t think he was given it as a gift.

We know why we have expats here. Kuwait needs expats and we cannot deny this. In many fields. But their exaggerated numbers and existence in Kuwait, we all know who did this. The parliamentarians know it and the government knows who brought these extra expats to Kuwait. It’s called human trafficking. So why are we blaming expats in general for this? Why don’t we blame those who profited from human trafficking and those who are still doing it and will keep doing it?

This is what we expect from our parliament to discuss. We have a popular proverb in Arabic that says “if you cannot fight the donkey, fight the saddle”. In other words, if you cannot challenge the real problem, you pick on a scapegoat. Don’t make expats your easy scapegoats. Don’t make them the excuse for our failure to build our country, fix our failing hospitals or our useless education system or our collapsing, potholed roads.

Harbi: Jaber Hospital for Kuwaitis only 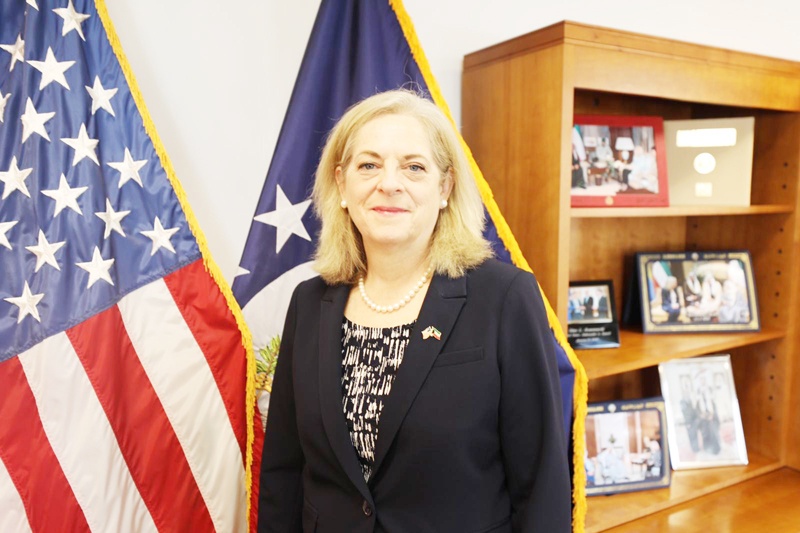 Working together and doing our best in a time of crisis 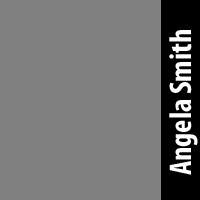