FRANKFURT: Markets will be looking for clues on when the European Central Bank might start winding down monetary stimulus, as the economic rebound from the pandemic accelerates and eurozone inflation surges past the bank’s target. The ECB’s 25-member governing council is widely expected to hold interest rates at historic lows and leave its massive bond purchasing schemes in place at its six-weekly meeting.

But with vaccination progress and post-lockdown spending brightening the outlook, ECB president Christine Lagarde can expect a grilling from reporters on how policymakers plan to wean the region’s economy off crisis support. A similar debate is raging in the United States, where concerns are growing that inflation will skyrocket, forcing the Federal Reserve to reduce its bond-buying scheme or even lift interest rates to prevent the economy from overheating.

‘Avoid tapering talk’
The ECB’s main tool to cushion the impact from the coronavirus is its 1.85 trillion euro pandemic emergency purchasing programme (PEPP), set to run until March 2022. The Frankfurt institution in March announced it would buy bonds at a “significantly” higher pace to soothe market jitters about rising bond yields. ECB officials have hinted they are wary about removing support at the first sign of green shoots, leading observers to expect the faster PEPP pace to be maintained for another quarter.

Lagarde herself has repeatedly stressed her commitment to preserving “favourable financing conditions” until the rebound is firmly established. But the ECB won’t “be able to avoid the tapering discussion for long”, said ING bank economist Carsten Brzeski. “Unless the economy unexpectedly stumbles over the summer, the ECB will likely have to change the tune and start to scale back its net asset purchases from September onwards,” agreed Berenberg economist Holger Schmieding.

Inflation overshoot
The ECB’s vast bond purchases are aimed keeping borrowing costs low to spur spending and investment in the 19-nation currency club. On top of PEPP, the ECB is also hoovering up 20 billion euros a month in government and corporate bonds under a pre-pandemic scheme to boost growth and drive up inflation. The ECB has also offered ultra-cheap loans to banks and set its bank deposit rate at minus 0.5 percent-meaning lenders pay to park excess cash at the ECB.

The goal is to push inflation “close to, but below” two percent, a target that has been out of the ECB’s reach for years. But consumer prices have risen rapidly in recent months, driven by soaring energy prices and temporary factors including a shortage of semiconductors and raw materials as well as pent-up demand as whole sectors of the economy emerge from shutdowns.

Inflation in the euro area hit 2.0 percent in May, overshooting the ECB’s benchmark to reach its highest level in nearly three years. Core inflation however, which strips out energy and other volatile items, remains muted. Lagarde has pledged that the ECB will “look through” what is forecast to be a brief surge in headline inflation. The bank will also unveil updated quarterly forecasts yesterday, with observers saying inflation forecasts could be revised upwards from the current 1.5 percent for 2021 and 1.2 percent for 2022. Economic growth estimates are predicted to stay broadly unchanged at 4.0 percent this year and 4.1 percent in 2022. – AFP

Peugeot to be prosecuted in France over 'dieselgate' 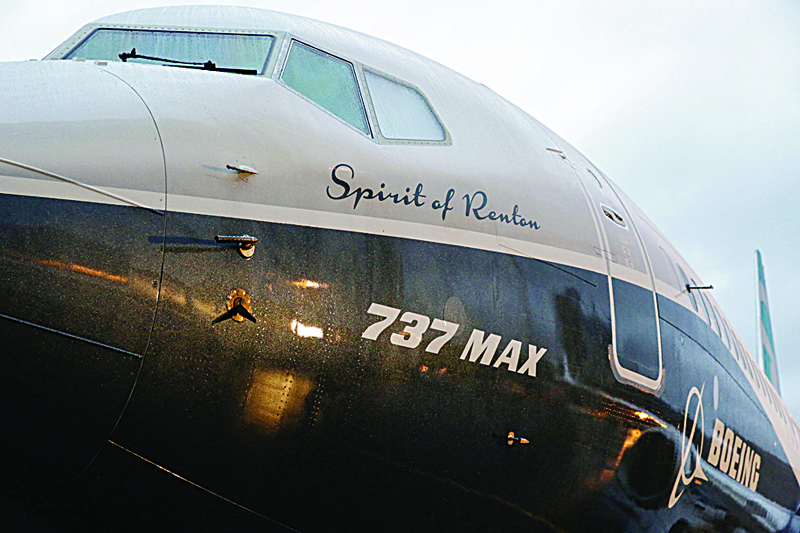 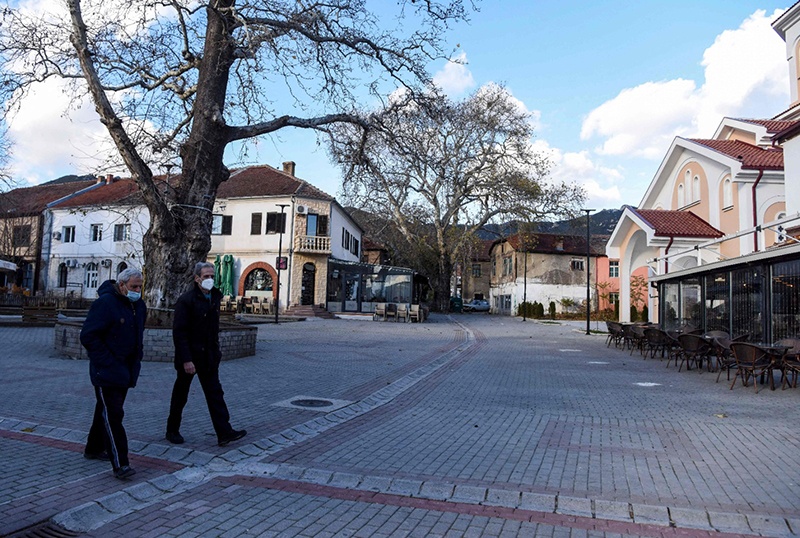 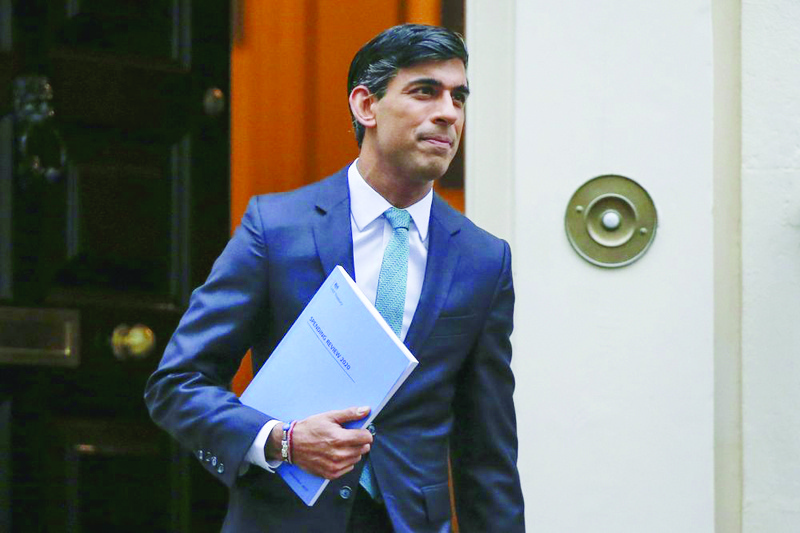