“We have to get better but watching the game we were only missing the score,” Brazil coach Dunga said. “The way we played, being our first game and playing against a good team, was well.” Neymar skipped the tournament because he didn’t have permission from Barcelona to play in both Copa America as well as the Olympics in Rio in August.
Ecuador came the closest to scoring in front of the crowd of 53,158, but an apparent goal was waved off as the ball was ruled to have gone out of bounds before the shot. Ecuador coach Gustavo Quinteros was convinced that the goal should have counted.

Controversial call
On the play, Ecuador’s Miler Bolanos chased down a ball near the goal line on the right side of the penalty area. Bolanos slipped a ball to the front of the goal, and Brazil’s Alisson mishandled the ball and watched it bounce off his hands and into the goal. However, referee Julio Bascunan ruled that the ball crossed the goal line before Bolanos’ shot and awarded Brazil a goal kick.

“I saw it 25 times on video replay,” Quinteros said. “The entire ball did not go out. About 75-80 percent of it went out.” Dunga meanwhile said he trusted his players’ account. “I couldn’t see anything,” Dunga said. “It was tough to view. The players who were close to the play said the ball went out.” With the result, Peru finished the day atop Group B after a 1-0 victory over Haiti 1-0 in Seattle earlier Saturday. Group B play resumes Wednesday as Brazil plays Haiti in Orlando while Ecuador will meet Peru in Glendale, Arizona.

Managing the roster has proven to be a challenge for Dunga as he was without several name players aside from Neymar. Bayern Munich’s Douglas Costa and Orlando City’s Kaka, a former FIFA Player of the Year were among the players ruled out due to injury. With many of the players having played nearly non-stop for the better part of a year, Dunga said it is no mystery why the roster was limited.

“This is a problem that we need to find a solution for,” he said. “It’s the end of the season for the players. They are very tired from their trips and there were a lot of injuries because of that. But players that are here are very motivated. We definitely believe in these players.” The draw maintained Brazil’s dominance over Ecuador in Copa America. Brazil is 12-0-2 against Ecuador in the tournament.

Even Stevens
Ecuador came out on the attack and held the ball for most of the first five minutes and threatened the Brazilian goal in the fifth minute, when Enner Valencia sent a shot wide. Brazil won more of the possession after that early spell. Ecuador goalkeeper Esteban Dreer turned away Brazil’s first dangerous opportunity, stopping Phillipe Coutinho’s shot from six yards out.

Determined and finding space, Brazil continued to pressure Ecuador but could not get the ball into any positions of danger. Jonas’ header in the 15th minute and Coutinho’s shot from 25 yards out two minutes later may have put some fear into Ecuador, but each went wide. Casemiro picked up a yellow card in the 18th minute for elbowing Enner Valencia while both leaped to try and win a header.

After standing its ground, Ecuador won more of the ball in the final 15 minutes of the first half and put Brazil on its heels. Forced to defend hastily, Brazil reacted with a pair of cautions in a three-minute span. First, Elias took down Jefferson Montero after Ecuador countered following Brazil’s corner kick. Valencia was unable to capitalize on the ensuing free kick, placing his shot directly at goalkeeper Alisson.

Brazil earned another caution when Gil tripped Valencia after the Ecuadorian fouled him. Fouls dominated the early moments of the second half. Ecuador’s Arturo Mina picked up Ecuador’s first yellow card of the match two minutes after the intermission after fouling Coutinho. Ecuador picked up two more yellow cards in the second half, with Valencia and Jaime Ayovi earning cautions for reckless fouls.

Brazil’s Dani Alves donned the captain’s armband, replacing club teammate Neymar with the captaincy. Even without Neymar or Douglas Costa, Brazil’s lineup was still formidable. Seven of the starters play in Europe, with the likes of Coutinho (Liverpool), Willian (Chelsea) and Casemiro (Real Madrid) on the field. – AP

For final farewell, Ali will draw world to hometown 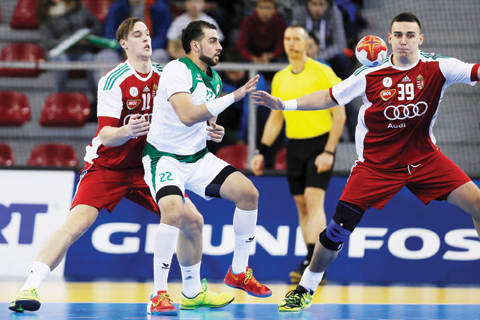 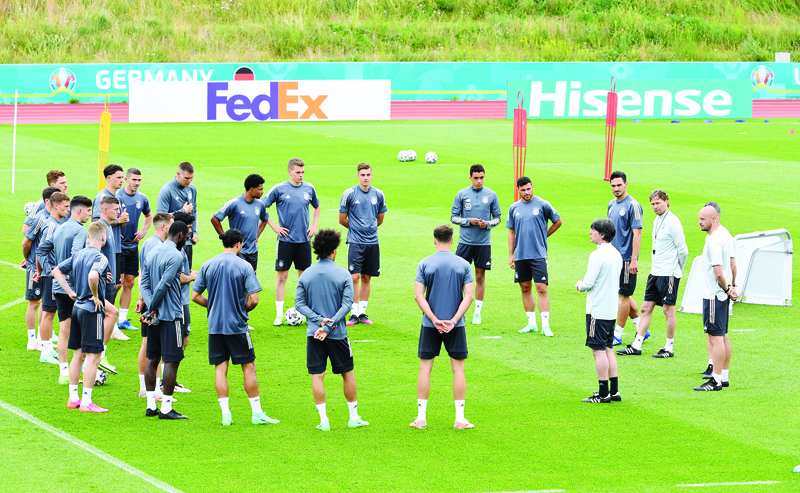 Germany eye last 16 with Portugal at risk of shock exit 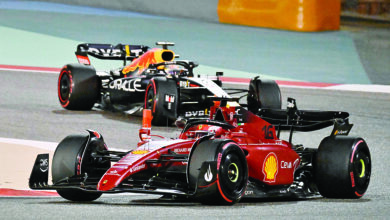 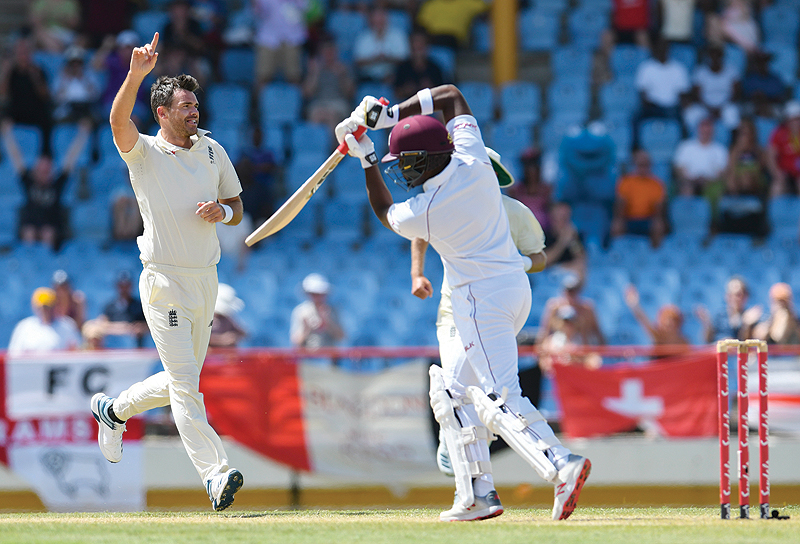