KUWAIT: Well-informed parliamentary sources stressed that some lawmakers have already initiated contacts to prevent filing grilling motions before the new parliamentary term opens on Oct 29. “The aim of this effort is to prevent filing several grillings and discussing them in the opening session and extending it to the early hours of the following morning in vain,” the sources said. They noted that MP Riyadh Al-Adasani is planning to file a grilling motion against Interior Minister Sheikh Khaled Al-Jarrah Al-Sabah before the new term, MP Mohammed Hayef is preparing to grill Finance Minister Nayef Al-Hajraf, and MP Al-Humaidi Al-Subaei intends to file a motion against Social Affairs Minister Saad Al-Kharraz to discussed in the first session, in addition to other motions against Education Minister Hamed Al-Azmi and Minister of Public Works Jenan Bushehri. The sources added that a number of lawmakers had started contacting their colleagues to delay their grilling motions until after the opening session.

Soft drinks ban
Responding to social media reports that some school administrations have banned soft drinks and food products containing preservatives, the Ministry of Education (MoE) stressed the decision coincides with the launch of the ‘healthy school canteen’ project to protect students’ health. In its statement, MoE elaborated that the project was launched at the beginning of the new school year in collaboration with the Public Authority for Food and Nutrition and Kuwait Flour Mills and Bakeries Company with the ultimate goal of fighting malnutrition-related diseases.

Co-ops’ Kuwaitization
Deputy Chairman of Kuwait Union of Consumer Co-operative Societies (KUCCS) Khaled Al-Hudhaiban announced launching an initiative to ‘Kuwaitize’ various positions in co-ops, noting that the initiative will be launched on Oct 23 under auspices of Minister of Social Affairs Saad Al-Kharraz. “This initiative targets Kuwaitizing all leading positions in various co-ops and facilitating citizens’ employment there,” he added, noting that applications can be made at KCCSU after launching the initiative.

Fatal accident
A Kuwaiti citizen reported yesterday that an Egyptian fisherman working for him was killed at dawn when two fishing boats collided. An investigation was opened into the accident. 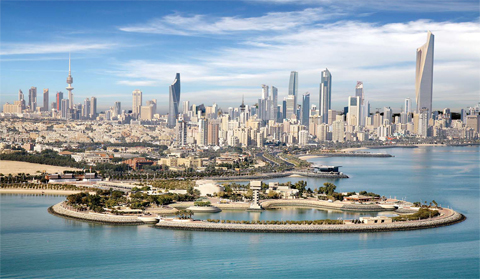 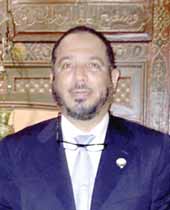 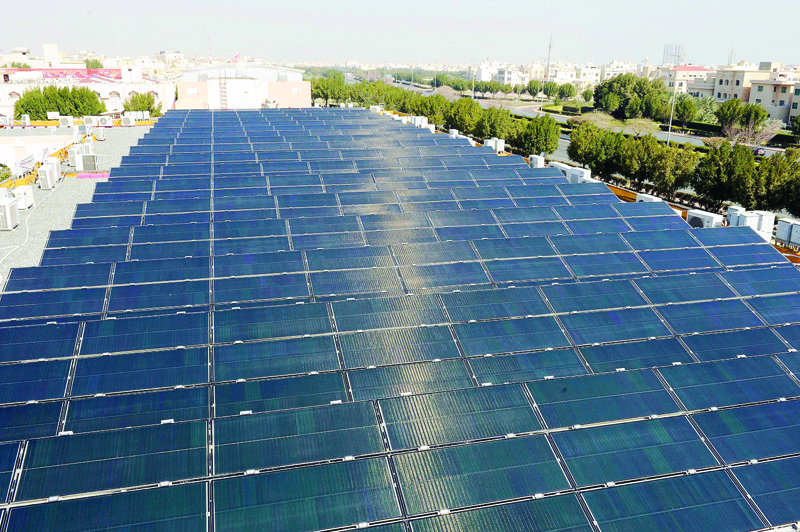 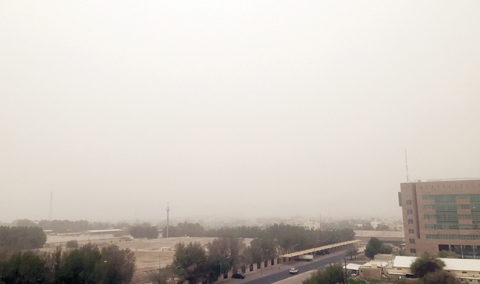 Dusty weather could last till end of July