CAIRO: An Egyptian court yesterday acquitted Aya Hijazi, a dual US-Egyptian citizen who has been held in detention for nearly three years over accusations related to a non-governmental organization she founded to aid street children. Authorities arrested Hijazi, her husband and six others in May 2014 on charges of abusing children that were widely dismissed as bogus by human rights groups and senior US officials, who called for her release.

The arrests came as part of a wider clampdown on civil society especially following the military overthrow of an elected Islamist president in 2013. Prosecutors provided little if any evidence to support the allegations. Several US congressmen have called on Egypt to release Hijazi, and Hillary Clinton reiterated the demand in a meeting with Egyptian President Abdel-Fattah el-Sissi last September, when she was the Democratic presidential candidate.

US President Donald Trump did not publicly mention the case when he welcomed el-Sissi to the White House earlier this month, but a senior White House official had said ahead of the meeting that the case would be addressed. The court’s decision to acquit surprised Hijazi’s mother, Naglaa Hosny, who told The Associated Press “we were expecting the worst and hoping for the best.”

Hijazi’s lawyer, Taher Abol Nasr, said she would likely remain in detention another two to three days while her acquittal is processed. He expects all the defendants to walk free by the end of the week. It was not immediately clear if Hijazi would remain in Egypt. Hijazi, 30, grew up in Falls Church, Virginia. She received a degree in conflict resolution from George Mason University in 2009, and then returned to her native Egypt.

Along with her husband, Hijazi established a foundation by the name Belady, Arabic for “our nation,” in 2013 with the aim of providing shelter for street children. A few months later, authorities raided the foundation’s office after a man alleged that his son was missing and blamed it on Belady. Egyptian authorities have clamped down on civil society, particularly human rights groups and other organizations that receive foreign funding. Such groups played a central role in the 2011 uprising that toppled longtime autocrat Hosni Mubarak, and pro-government media often present them as part of a conspiracy to undermine the state. The authorities also arrested thousands of people in the months following the 2013 overthrow of President Mohammed Morsi, mainly his Islamist supporters but also a number of secular and liberal activists. – AP 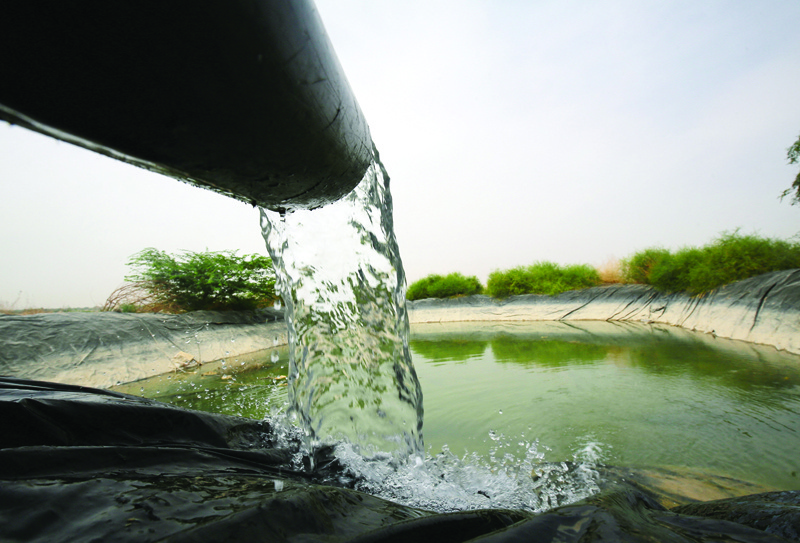 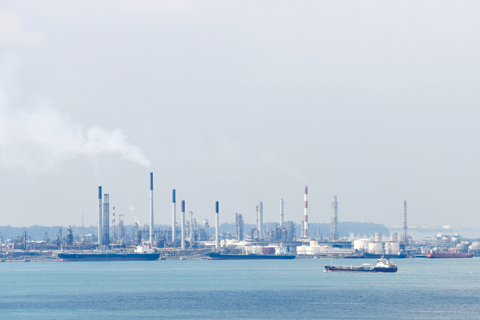 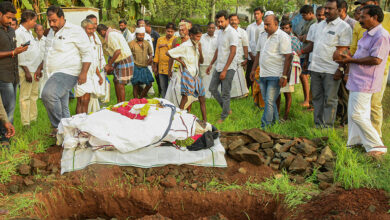 Indian man burns himself to death in ‘language protest’ 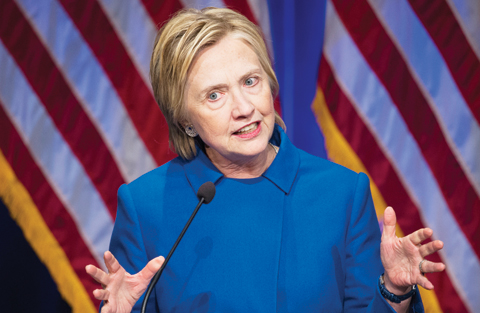 In pep talk, Clinton urges backers to ‘never give up’