CAIRO: Egypt’s self-proclaimed superstar Mohamed Ramadan has sparked a heated political debate after snapping selfies with an Israeli singer and footballer. Ramadan, a 32-year-old actor and rapper, boasts millions of followers in the Arab world, and is the recipient of the 2019 All Africa Music Awards prize.

On Saturday, the official Facebook page of the State of Israel in Arabic linked to the foreign ministry published a photo of Ramadan hugging Israeli singer Omer Adam on a Dubai rooftop. The picture carried the caption “art always brings us together”. A short video clip also surfaced on social networks showing Ramadan mingling with fans with the popular Jewish folk song “Hava Nagila” playing in the background. And another widely shared photo of him with Israeli footballer Diaa Saba also caused a stir online.

The pictures and video sparked a storm of protest in Egypt, with many calling for a boycott of Ramadan and the hashtag “Mohamed Ramadan is a Zionist” trending on Twitter. “Truly there’s nothing but entertainment bringing you two together – not religion, not Arab identity, or humanity or land or shared history,” someone wrote on Facebook, addressing Ramadan.

Egypt’s controversial celebrity, who regularly displays his flashy cars and extravagant lifestyle on social media, shot back at critical fans saying: “I don’t ask which country the person who wants to take a photo with me comes from unless they say themselves.” He also took the opportunity to pay tribute to the Palestinian people. “Palestine is number one”, he wrote based on the title of his massively popular song in the Arab world called “Number One”, adding: “I salute the brotherly Palestinian people.”

Egypt is the first Arab country to sign a peace treaty with Israel in 1979 – followed by Jordan in 1994 – but the deal has not gone well with many Egyptians who staunchly oppose Israel’s occupation of Palestinian territories. The United Arab Emirates normalized ties with the Jewish state earlier this year, in a move quickly followed by Bahrain and Sudan. But not everyone was upset with Ramadan, as attitudes begin to shift towards Israel in the region. “This is the peace we’re after… may God bless you Mohamed Ramadan. Peace is the only solution in the Middle East,” a Facebook user wrote. – AFP

Trump digs in amid pressure to concede 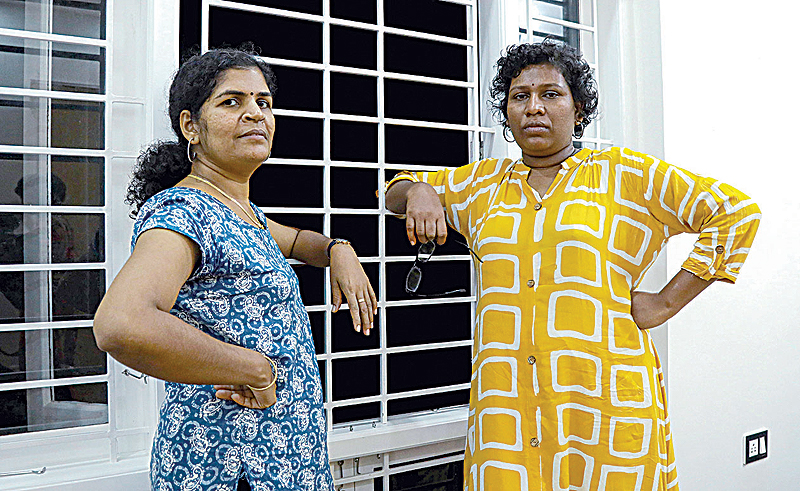 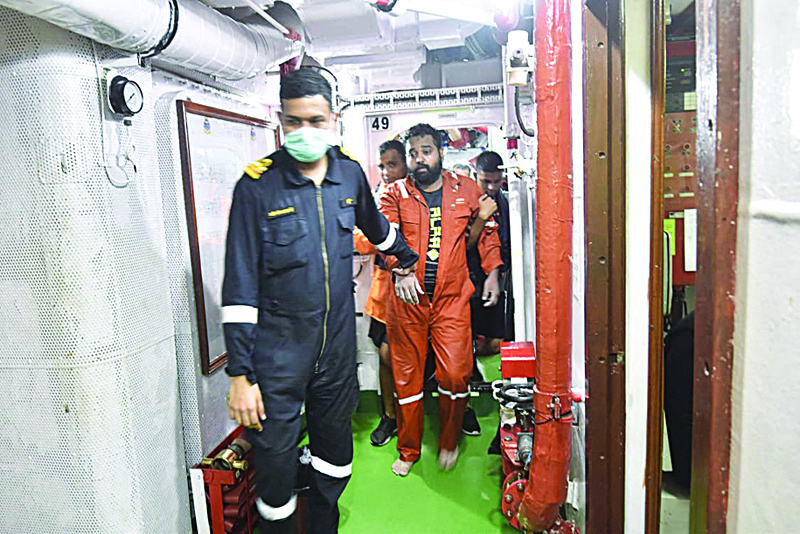 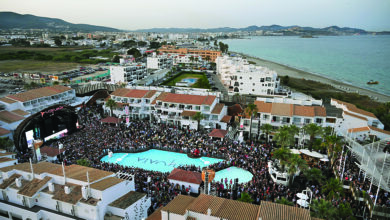 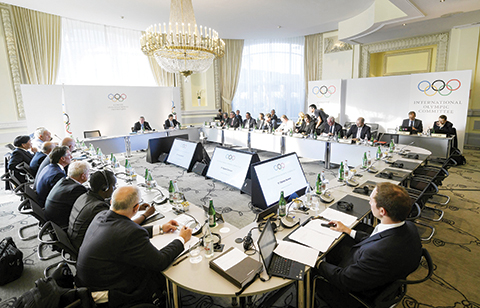