CAIRO: Egyptian President Abdel-Fattah Al-Sisi on Sunday held a meeting with visiting Bahraini King Hamad bin Isa Al-Khalifa and Jordanian King Abdullah II in the Egyptian resort city of Sharm El-Sheikh on cooperation in various fields as well as regional and international issues. The three leaders discussed “mutual coordination towards various issues of common concern, in addition to the latest developments on the regional and international arenas and the challenges facing the region,” said the Egyptian presidency in a statement.

They stressed it is important to bolster the “brotherly and strategic” relationship between the three countries to higher levels to achieve common goals and interests. They also welcomed the upcoming summit to be hosted by Saudi Arabia in July, comprising of leaders of the Gulf Cooperation Council countries, Egypt, Jordan, Iraq and the United States, said the statement.

Sisi said that he looks forward to strengthening relations with Bahrain and Jordan, and the kings of Bahrain and Jordan said that they are keen to cooperate with Egypt on a strategic level to help the three countries achieve their common goals. Regional security and restoring the region’s balance depend on these relations, considering the importance of Egypt, Bahrain and Jordan regionally and internationally, the statement added. – Agencies 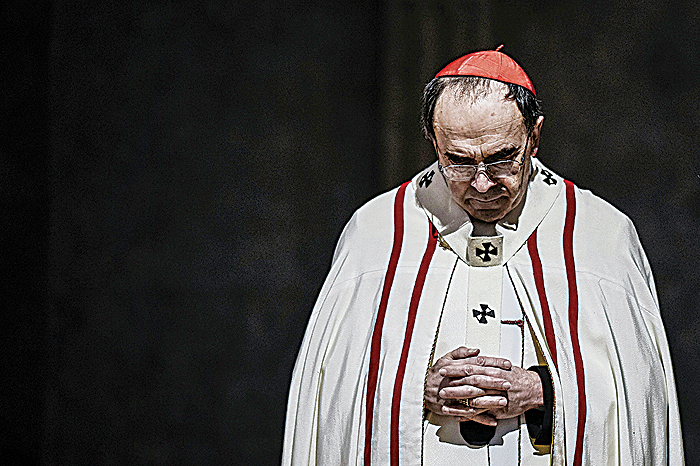 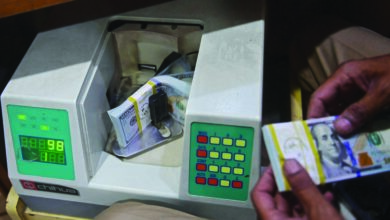 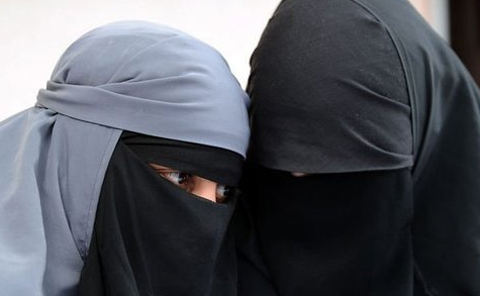 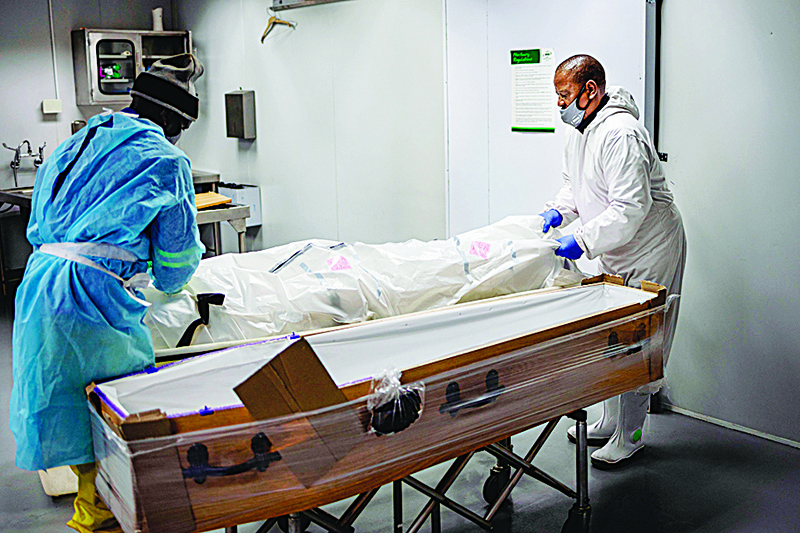