RAFAH: Egypt began yesterday to deliver a million litres of fuel to Gaza, temporarily easing a crisis that has left the Palestinian enclave’s two million residents with only a few hours of electricity per day. The deliveries come two days after Israel began reducing the electricity it supplies to Gaza, following Palestinian president Mahmoud Abbas’ decision to stop paying for it amid a dispute with Hamas – the rival Palestinian faction that runs Gaza.

The United Nations and rights groups had warned the cuts would have disastrous effects, with the UN warning of a “total collapse” in basic services. The fuel will go to Gaza’s sole power plant, which has been shut since April due to shortages, and will provide enough power for a few days, Samir Moutair, director general of the Gaza electricity company, told AFP. The gas-rich Gulf state of Qatar, a strong ally and backer of the Islamist Hamas, has previously intervened to cover fuel costs.

But the Saudi Arabian-led campaign to isolate Qatar, initially backed by US President Donald Trump, has left the small Gulf state eager to distance itself from Hamas, considered a terrorist organization by the United States and the European Union. Instead Egypt, led by President Abdel Fattah Al-Sisi, has intervened, despite traditionally frosty relations with Hamas, which has ruled Gaza since 2007. In total 22 trucks carrying a million litres (220,000 gallons) of fuel for the power plant were entering yesterday, Wael Abu Omar, the Rafah crossing spokesman, told AFP. The energy authority said it expected the power station to resume operations in the coming hours.

The Egyptian offer will be seen by some as a sign of shifting alliances, following meetings last week between senior Egyptian and Hamas figures, as well as Mohammed Dahlan – a great rival of Abbas from his Fatah party who is currently in exile. “This Egyptian support in Gaza is part of what was agreed at the Cairo meetings,” General Tawfiq Abu Naim, head of security in Gaza, told a news conference in Rafah yesterday.

The deliveries will provide relief in the days ahead of the Muslim festival of Eid Al-Fitr, which marks the end of the fasting month of Ramadan. Abbas’ decision to cut funding came amid a persistent rift with Hamas. The Islamists seized control of Gaza from Abbas’ Fatah movement in a near civil war in 2007 and multiple attempts at reconciliation have failed. However, the Palestinian Authority had continued to pay Israel for some electricity delivered to Gaza until this month. Hamas, which swept Palestinian parliamentary elections in 2006, has fought three wars with Israel since 2008.

“Our relationship with Egypt is getting better and Egypt showed high understandings of the crisis in Gaza,” said Khalil Al-Hayya, a senior Hamas official. “We agreed with Dahlan’s group on finding solutions to the humanitarian crisis.” With no other options, Hamas has turned to Dahlan, its longtime enemy. “If we have the money, we would not have gone to Dahlan’s people,” Hayya said. The talks between Hamas, Dahlan and Egypt have angered Abbas. “I’m surprised, because they (Egypt) are a member of a coalition that considered Hamas a terrorist movement, and despite that, they had these meetings and agreements,” said Jamal Muheisin, a senior member of Abbas’ Fatah party.

Muslim holidays
Residents of impoverished Gaza – where two million people live fenced in between Israel, Egypt and the Mediterranean – were already receiving only a few hours of mains power before this week. Israel had been supplying 120 megawatts of electricity to Gaza a month, making up about a quarter of the territory’s needs, with the Abbas-run Palestinian Authority paying the €11.3 million ($12.65 million) monthly bill.

But after Abbas announced he would no longer pay, the Israel Electric Corporation said power supply would “effectively be reduced on two lines out of 10 every day, until the reduction applies to all 10 lines”. The move threatened to leave Gazans with as little as two hours of power a day, prompting warnings of devastating impacts on the population. Israeli human rights group Gisha has said the reduction in supplies by “Israel is knowingly aggravating an already dangerous situation in which the strip is teetering on the verge of a humanitarian crisis.” – Agencies 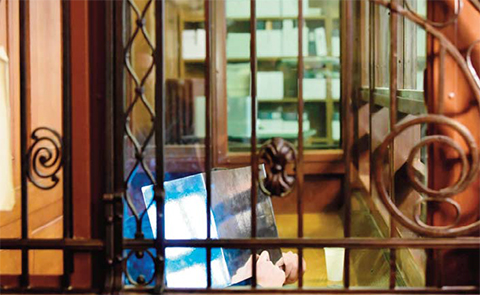 Suspected IS scout for Berlin attack sites goes on trial 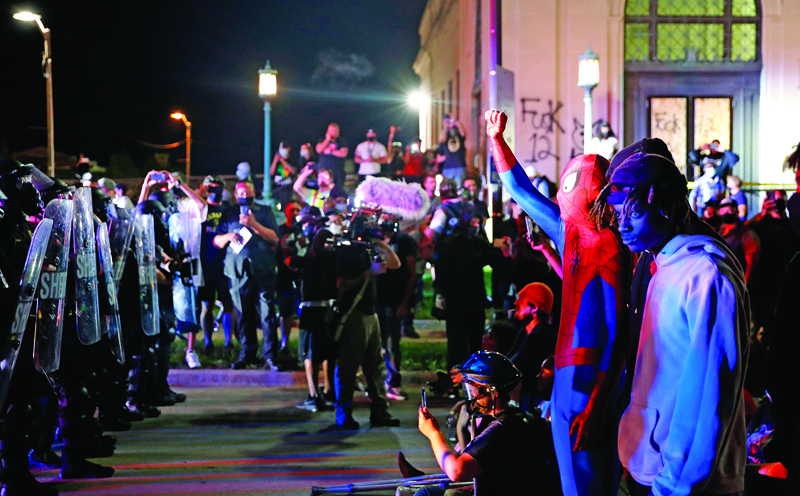 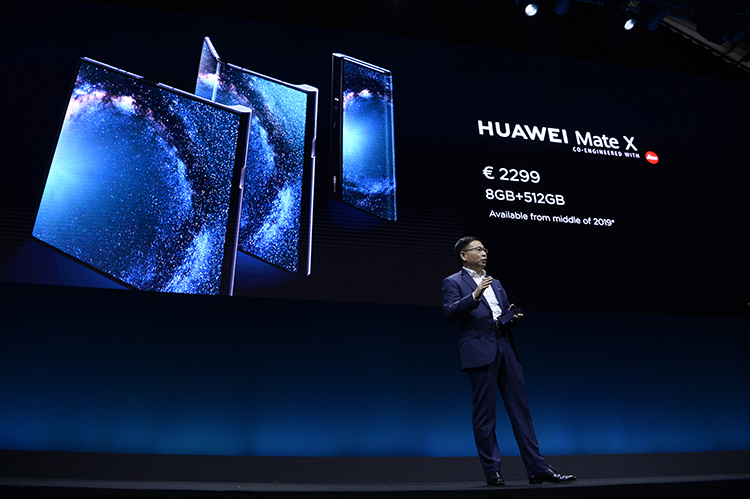