CAIRO: Egyptian Minister of Awqaf Dr Mohammad Mokhatar Jomaa stated that the Kuwaiti scholarships and financial support to the non-Egyptian Al-Azhar students would have great role in promoting the moderate Islam teachings worldwide. The support offered by the Kuwaiti Office for Charitable Projects in Cairo, a subsidiary to the Kuwaiti Zakat House, to Al-Azhar students aims to foster moderation and counter extremism and terrorism, Jomaa told KUNA on the sidelines of a function to honor graduates and outstanding performing graduates of Al-Azhar University of 2015.

The event is organized by the Kuwaiti Office for Charitable Projects in Cairo under the patronage of Grand Sheikh of Al-Azhar Ahmad Al-Tayyeb and the Kuwaiti Ambassador to Kuwait Salem Al-Zamanan. Jomaa described that Kuwaiti scholarship program for non-Egyptian Al-Azhar University, Sunni Islam’s most prestigious seat of learning, as a remarkable investment in Muslim human resources to spread moderation.

The Egyptian minister also spoke highly about the deeply-rooted and strong Egyptian-Kuwait relations and fruitful cooperation particularly in the culture and science domains. For his part, Ambassador Al-Zamanan reiterated Kuwait’s eagerness to spur moderation across the world through the support offered by government and non-government organizations, at the forefront of which the Zakat House. He praised the Kuwaiti Office for Charitable Projects in Cairo’s support to the students coming to Egypt from across the Muslim world to study in Al-Azhar University. Al-Zamanan underlined that this help would promote the moderate message of Islam across the globe. – KUNA

Kuwait has exceptional fiscal strength: Fitch - At 8.3 percent of GDP, debt is among the lowest

Center of labor rehabilitation a 'cornerstone for development' 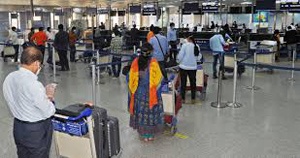 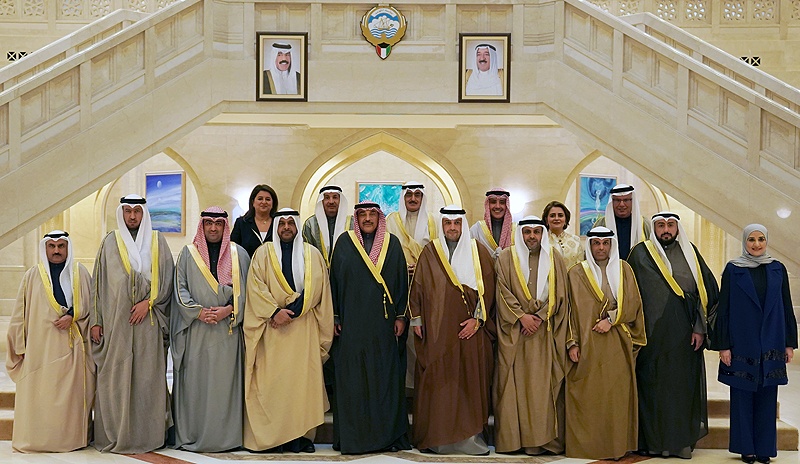