CAIRO: Egypt’s antiquities ministry yesterday unveiled a 4,500-year-old burial ground near the Giza pyramids containing colorful wooden coffins and limestone statues dating back to the Old Kingdom. The site on the southeastern side of Giza plateau contains tombs and burial shafts from various periods, but the oldest is a limestone family tomb from the fifth dynasty (around 2500 BC), the ministry said. An AFP photographer who was allowed to access the burial shaft saw inscriptions on the walls, intricately painted wooden sarcophagi and sculptures of animals and humans.

The ministry said the tomb was that of two people: Behnui-Ka, who had seven titles including the Priest and the Judge, and Nwi, also known as Chief of the Great State and “purifier” of the pharoah Khafre. Khafre, known to the Ancient Greeks as Chephren, built the second of the three famous Pyramids of Giza. “Many artifacts were discovered in the tomb,” the ministry said, icluding limestone statues of one of the tomb’s owners, his wife and son.
Ashraf Mohi, Director General of Giza Plateau, said the cemetery was re-used extensively during the Late Period, starting from the early seventh century BC. The ministry also displayed what it said were Late Period wooden coffins with hieroglyphics inscribed on their lids, along with wooden and clay funerary masks. – AFP

The macabre puzzle of piecing together victims at Lanka morgue 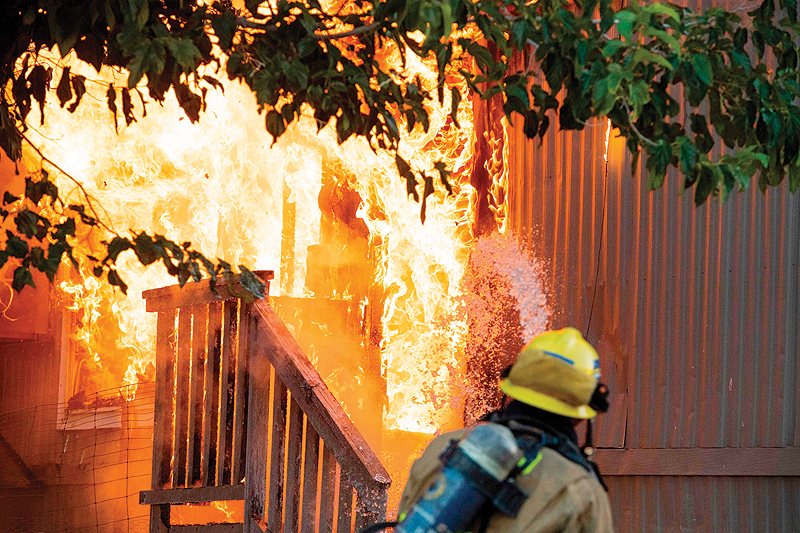 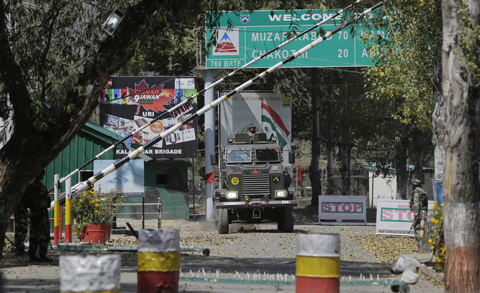 Five ways India could respond to Pakistan over Kashmir raid 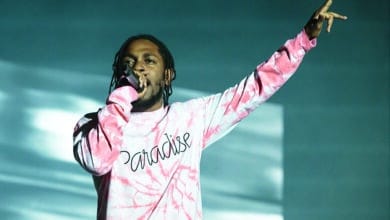 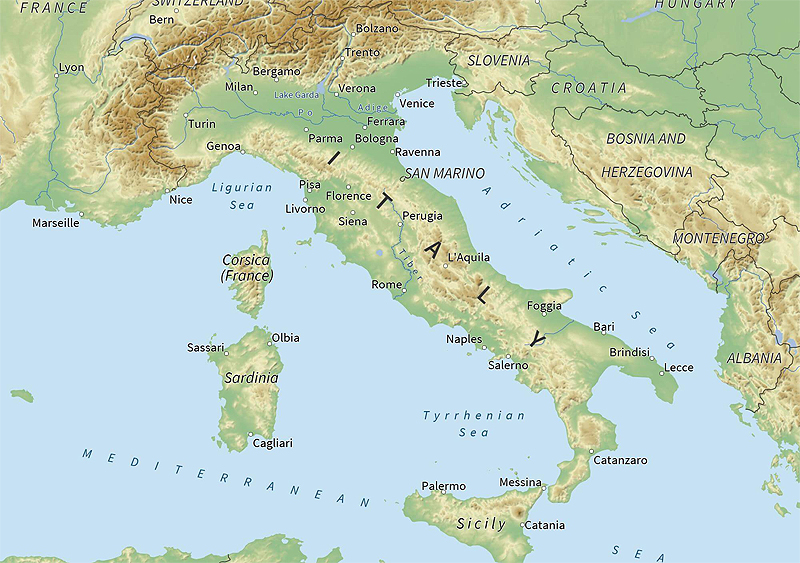