CAIRO: An Egyptian university has overturned its decision to expel a male student over hugging his female friend on campus, in an incident that sparked controversy in the conservative country. The young man appeared in a video carrying a bouquet of flowers kneeling before a woman and then hugging her, in what was meant to be a marriage proposal.

The footage was widely circulated online earlier this month and initially prompted the expulsion of both students from their respective universities. But late Tuesday the Mansoura University in northern Egypt, where the video was shot, reversed its decision to exclude the male student for two years. The student’s appeal against the expulsion included “his apology for the act committed, a pledge to not repeat it and to commit to the university’s values and ethics,” a university statement said.

It cited the student’s young age, concern for his future and his unfamiliarity with the university’s rules, deciding instead to ban him from taking the semester’s exams. On Sunday he was interviewed by telephone by a prominent talk show host on channel MBC Masr, and said that he had brought the flowers to propose to the woman. “We were supposed to be engaged but after what happened her parents are refusing this completely,” said the young man, a first year law student who was identified only by his first name Mahmoud.

A day later, Al-Azhar university in Cairo scrapped the expulsion decision against the young woman who appeared in the video. The move followed the intervention in her favor of Egypt’s top Muslim cleric, Ahmed al-Tayeb, who is the institution’s grand imam. Issuing a lesser penalty, the university said the female student would be prevented for taking the first half of her exams. Al-Azhar is the most prestigious seat of Sunni Islamic learning in Egypt, a predominantly Muslim country which is largely a conservative society. Al-Azhar is touted as standing for Islamic moderation, but critics often accuse the institution of failing to modernize its teachings in order to counter extremism. – AFP

'Zombie PM' May battles on alone 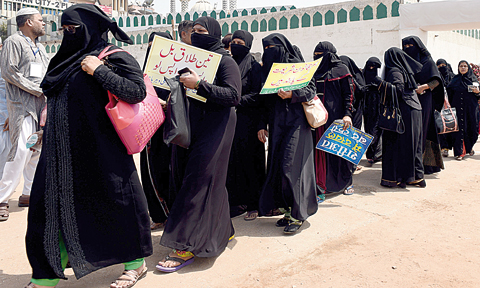 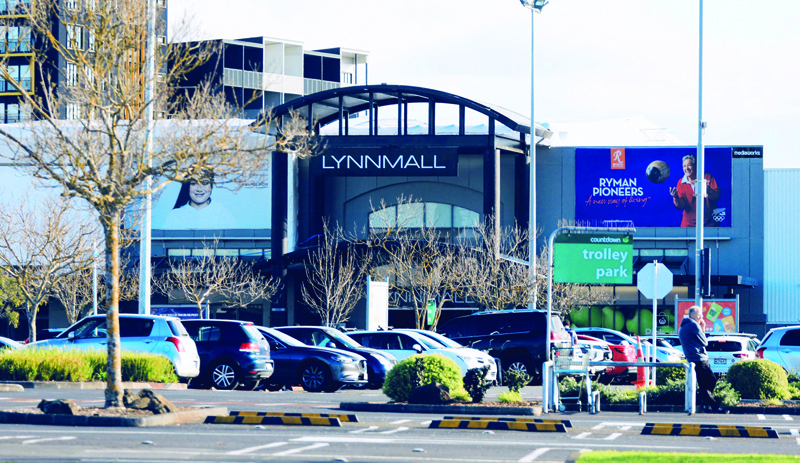 US travel ban ‘racist and unfair’ 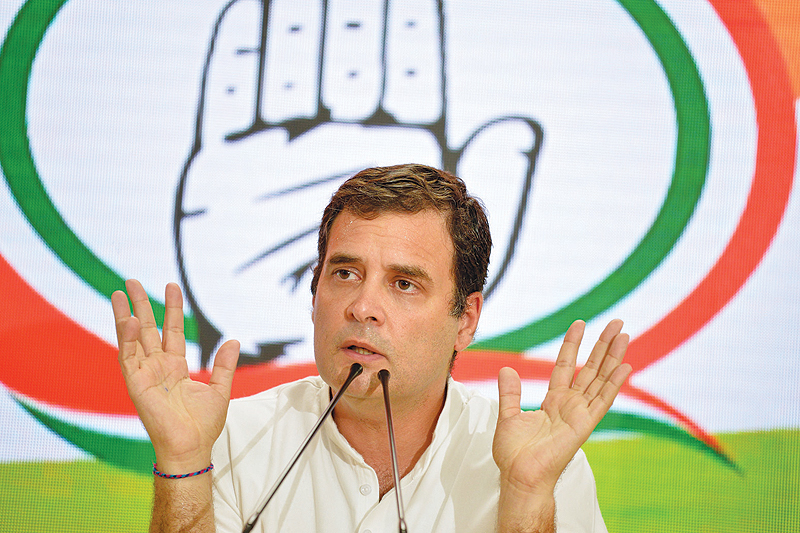