KUWAIT: An Egyptian yesterday tried to ram a truck into another vehicle carrying five American soldiers in a failed suicide bombing yesterday. The interior ministry identified the attacker as Ibrahim Suleiman, born in 1988. It said he was driving a cleaning truck at the time of the attack, and suffered multiple fractures and injuries. The ministry added the five soldiers were not injured.

Security sources said that the suspect was taken to hospital under tight security. Detectives found suspicious items including an Islamic State banner, a suicide belt and explosives in the truck. Further investigations are in progress to find if the suspect has any accomplices. The interior ministry had said in an earlier press statement “the suspect might be linked to the so-called Islamic State group”.

Kuwait is a stalwart US ally following the 1991 American-led Gulf War that ended the Iraqi occupation. Police have also vowed increased security ahead of the Shiite commemoration of Ashoura this week. Two Iranians were arrested in recent days for taking “suspicious” photographs of husseiniyas. An IS-claimed suicide bombing in 2015 targeting a Shiite mosque in Kuwait City killed 27 people and wounded scores.
By Hanan Al-Saadoun 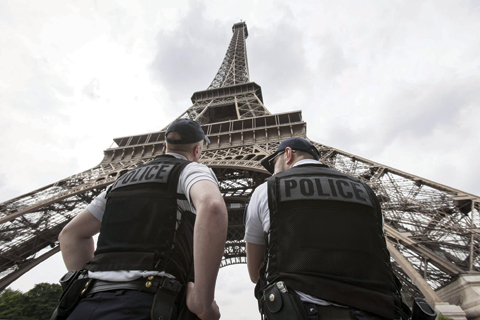 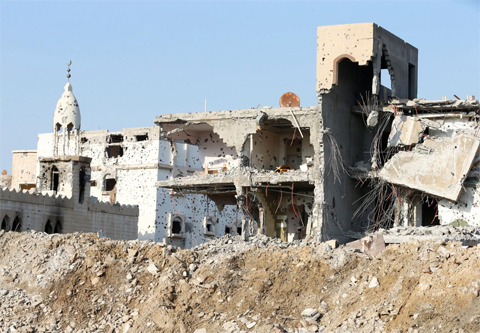 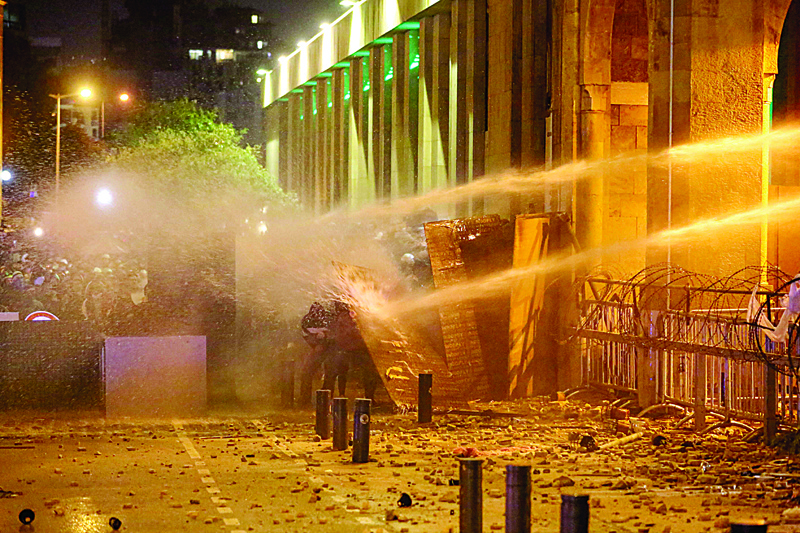 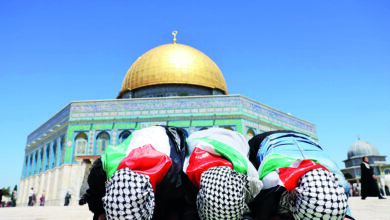 Over 150 hurt in Jerusalem