CAIRO: The value of the Egyptian pound shed 13 percent against the US dollar yesterday, registering 17.80 pounds against the greenback after a recent rise in inflation. The local currency in the Arab world’s most populous country saw a sharp devaluation in 2016 when it lost nearly half its value against the dollar overnight.

The pound was floated at the time as part of a package of reforms in exchange for a $12 billion bailout from the International Monetary Fund. The pound’s value went from 15.70 to the dollar on Sunday to 17.80 at midday on Monday, according to rates listed on state-owned bank websites.

The latest depreciation comes as global food supply chains have been dealt a major blow by Russia’s invasion of Ukraine. As the world’s largest importer of wheat, Egypt relies on both countries for 85 percent of its supplies of the staple, as well as 73 percent of its sunflower oil.

Recently, investment bank JP Morgan predicted that the Egyptian pound would weaken, estimating it to be overvalued by about 15 percent. Inflation in the North African country stood at 10 percent in February, according to the country’s statistics agency, reaching an almost three-year high and driven by a 20 percent increase in food prices. The World Bank has warned that a 30 percent increase in food prices could result in a 12 percent increase in poverty rates, already hovering at about a third of Egypt’s 103 million-strong population. Rising prices have prompted the authorities to impose a tariff on unsubsidized bread for the first time.

The Central Bank of Egypt raised key interest rates by one percentage point during an emergency meeting, in a bid to tackle inflation, it said in a statement yesterday. The overnight deposit rate increased to 9.25 percent and the overnight lending rate to 10.25 percent, while the main operation rate was set at 9.75 percent. Egypt is bogged down by a sizeable foreign debt bill that constitutes almost 90 percent of its GDP. The authorities have embarked on fiscal reforms and sought to overhaul the taxation regime, but have struggled to control the informal sector, which constitutes a large portion of the country’s economy, according to experts. – AFP

Ukraine war raises specter of 'famine' in parts of the world 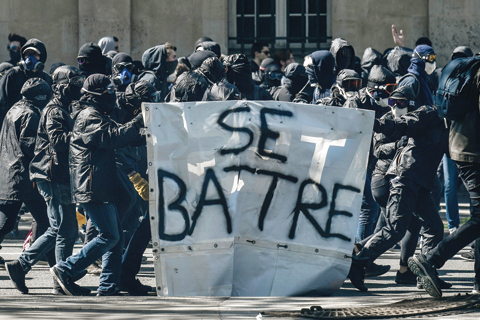 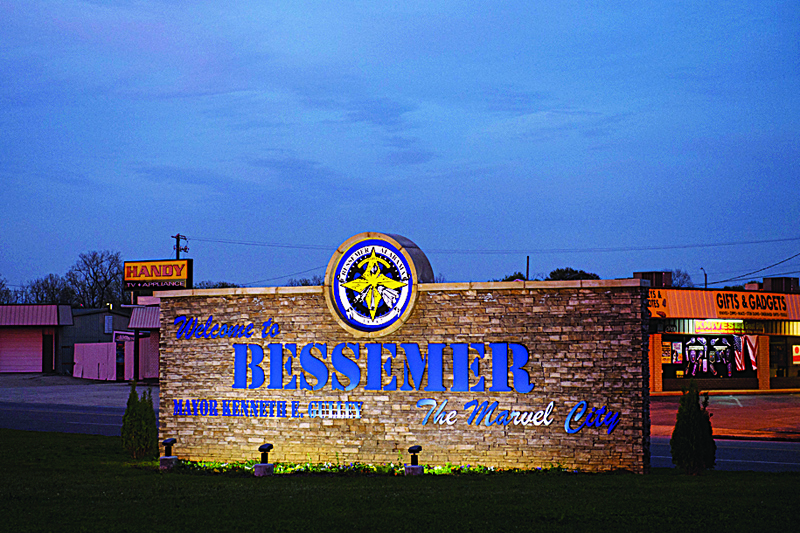 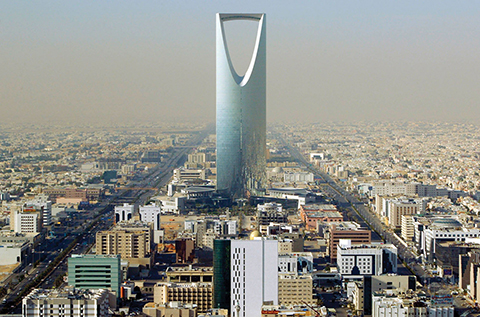 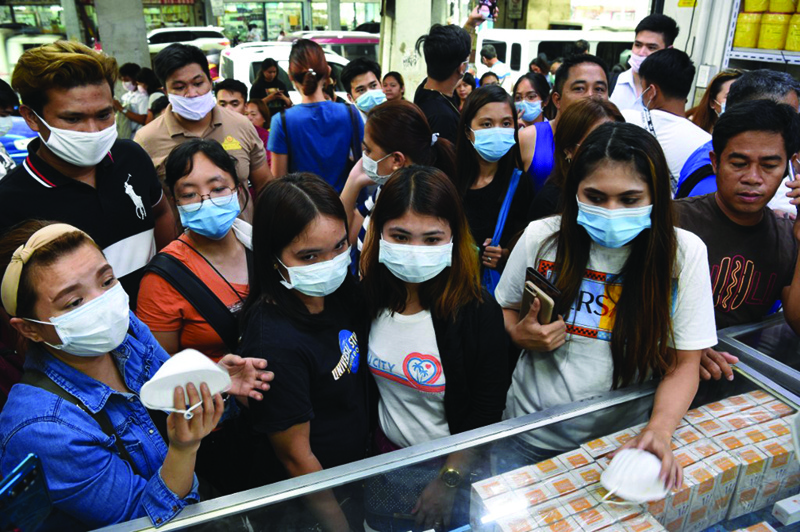