KUWAIT: The Egyptian Embassy in Kuwait said that it is closely watching developments in the fake degrees issue and stressed that so far no Egyptian universities are involved in issuing fake bachelor or higher degrees to any Kuwaitis. An official statement issued by the embassy yesterday stressed that Kuwait’s cultural office in Cairo constantly contacts the Egyptian ministry of higher education and officials in various Egyptian universities accredited in Kuwait to resolve Kuwait students’ problems. “Egyptian authorities are full ready to investigate any forgery cases proven to have been done in Egypt,” the embassy emphasized, urging various media to be more accurate in dealing with the case until ongoing investigations are over.

Jaber Al-Ahmed Causeway project
The roads and transport authority announced that the last piece of the concrete structure of Al-Subbiya spur of the Jaber Al-Ahmed Causeway project would installed today, adding that the 27-km causeway over Kuwait Bay will have a 120-m wide and 23-m high arch pylon that will rise as a landmark in the middle of the vital navigation route.

Mobile car wash services
The Municipality’s deputy director for Capital and Mubarak Al-Kabeer affairs Faisal Al-Juma rejected a request by MoCI to add mobile car wash services to its list of licensed activities. In a reply he sent to MoCI Juma justified his decision by the fact that car wash and polishing is already licensed at car wash centers, while the applying companies request licensing these services to be practiced through mobile units at various co-ops, malls, multi-floor parking buildings, public hospitals and the seafront.

Finalizing post privatization law
Minister of State for Housing and Services Affairs Jenan Boshehri announced finalizing the post-privatization law, adding that the fatwa and legislation department has already approved it. Boshehri added that a bill was prepared to establish Kuwait Post Company as a shareholding company entirely owned by the state to be run commercially.

Zour Port-Wafra road project
Site manager of the Zour Port-Wafra road project Wael Al-Juma said that 31 percent of the project has been completed and that work is progressing according to schedule. Juma stressed that the project was one of the development projects executed by the roads authority to renovate the current road between Zour port and Wafra according to modern specifications, adding that the road includes 17 intersections and construction will be done in six phases with a total road length of 130 km.

Are fish at risk? 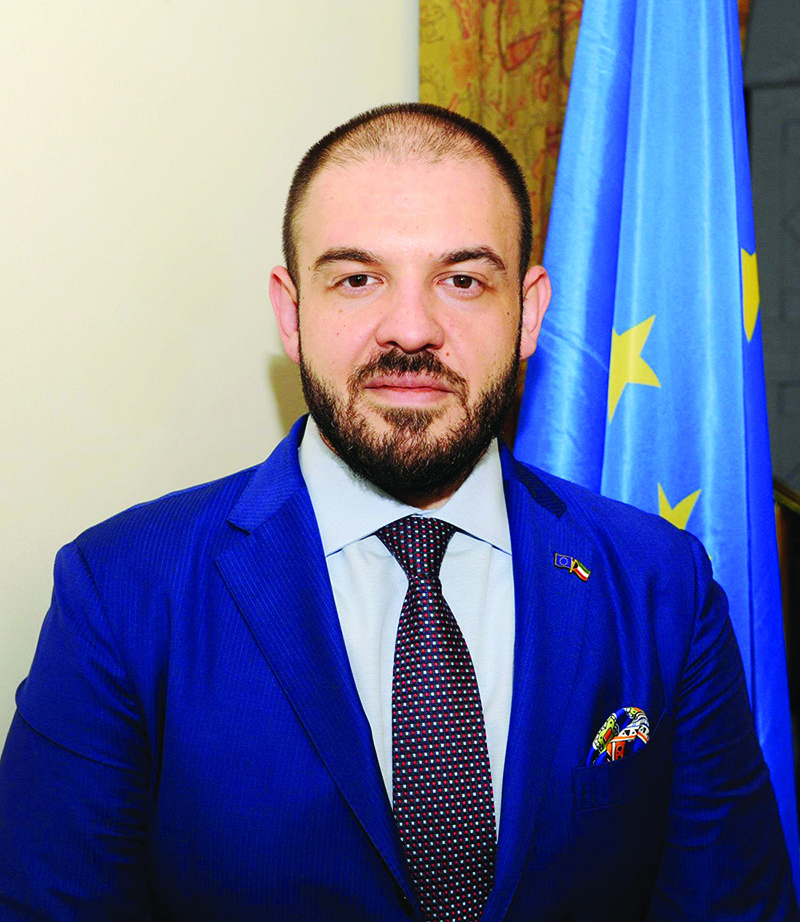 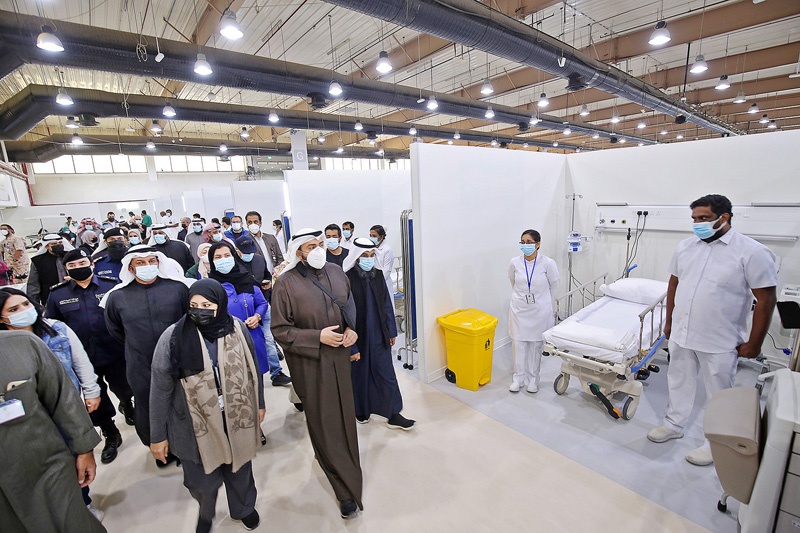 Health ministry ready to receive everyone for COVID-19 vaccines 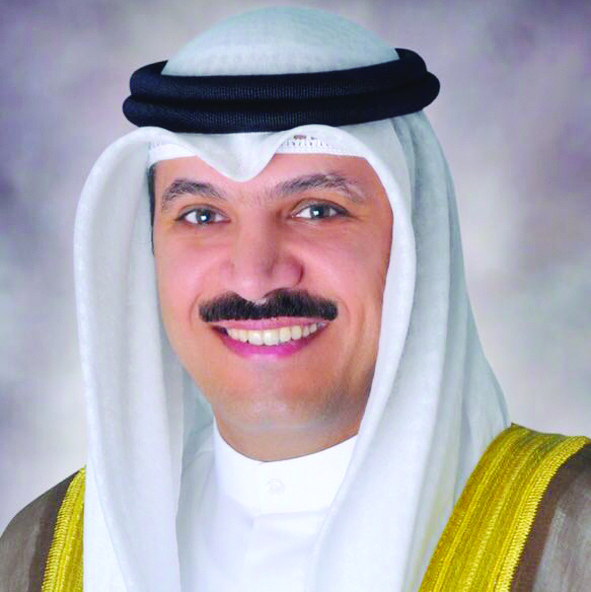 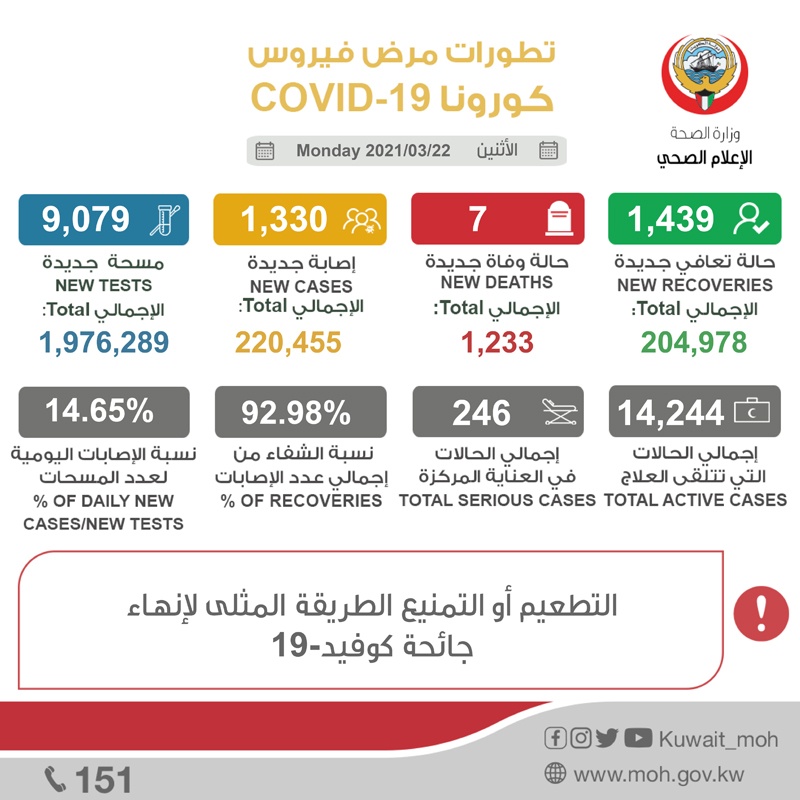