An Egyptian film star faces trial next month promoting immorality after attending the Cairo Film Festival in a see-through dress, state-owned online newspaper Al-Ahram Gate reported yesterday. Rania Youssef will face a trial in January in Cairo after receiving a number of complaints about her attire, accusing her of inciting immorality and promoting vice. The actress turned heads at the closing ceremony of the festival on Thursday when she appeared in a black dress that exposed what some commentators described as a swimsuit beneath it.

The pictures of the 44-year-old star left social media users divided, with some calling her names and other defending her right to wear what she wants. “This dress and design is called ‘I forgot my trousers while going to be honored,” wrote one Twitter user. Another user said Rania’s appearance will help her get more work. “This entry has at least 15 films, two television series and 13 television and radio show appearances,” wrote Karim Ahmed on Twitter. “Congratulations. Another Twitter user writing under the name Zakaria MJ frowned at the criticism. “Rania Youssef is looking gorgeous,” he wrote in a message in English. “I don’t get why everybody is mad at her.”-Reuters 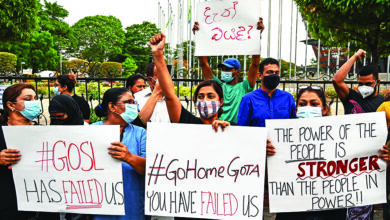 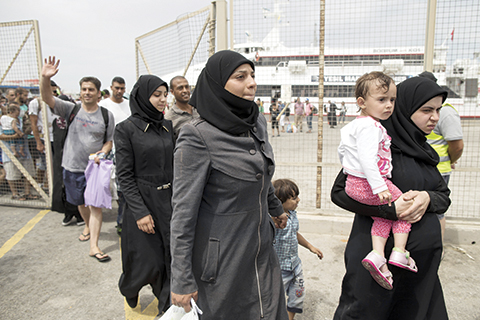 Migrant, refugee chaos at a train station in Macedonia – 2,000 a day cross from Greece into Macedonia 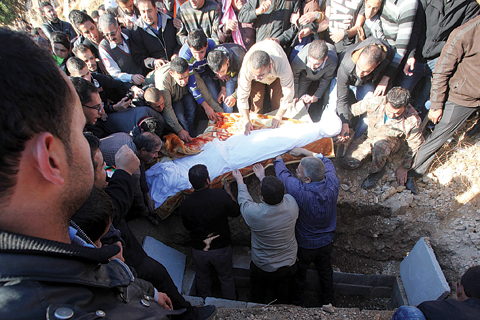