KUWAIT: Four persons were involved in a fight and used knives, so police were called in and broke up the fight. One of those involved was stabbed in the shoulder. He was sent to Mubarak Hospital, while the other three were detained. Meanwhile, three Egyptian juveniles were injured during a fight with other Egyptians, as knives were used. Two of the suspects were sent to Adan Hospital for treatment of wounds they sustained. Investigations are underway. Separately, a fight broke out in Julaia over the rental charges of an ATV, leaving a citizen and an Iraqi injured. Police broke up the fight. The citizen sustained various bruises and the Iraqi had a broken nose. Both were taken to Adan Hospital.

Drug dealer arrested
Jahra police arrested a drug dealer in Rahaya desert with 241 Captagon tablets in small bags ready for sale. The arrest was made when the dealer attempted to escape. He was sent to concerned authorities. 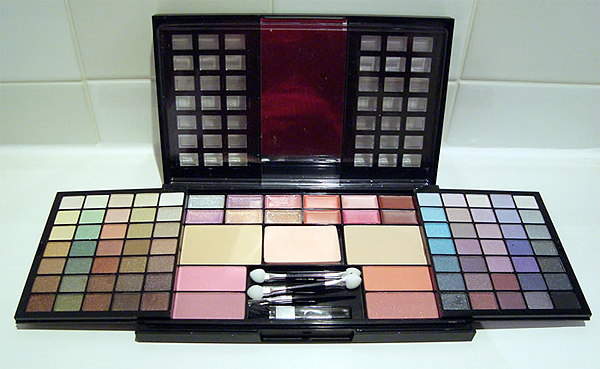 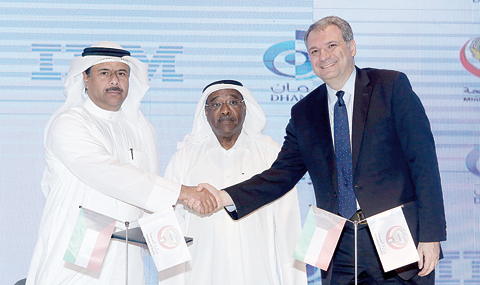 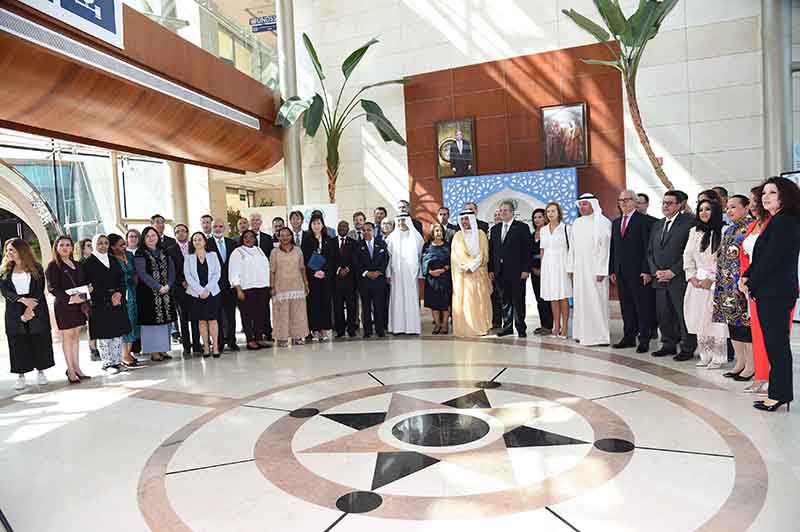 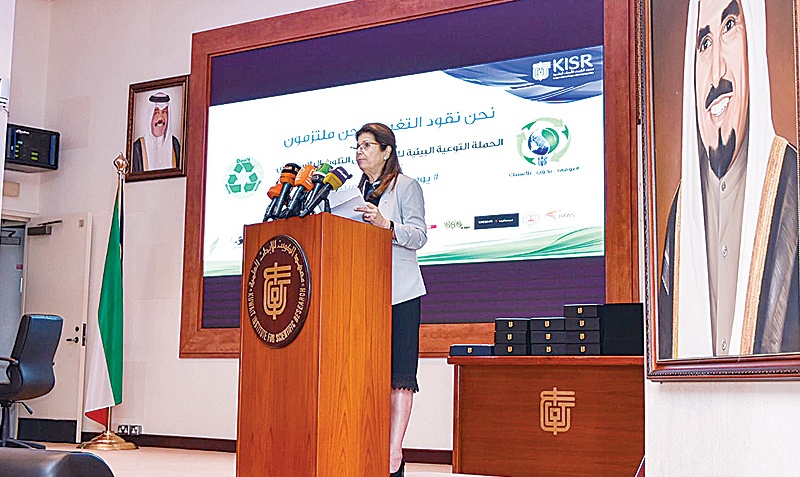