KUWAIT: Capital department detectives arrested a security guard on charges of stealing goods worth KD 70,000 from a the warehouse of a company that operates gift shops.

The suspect, identified as Abu Asoor Mohammad Mohammad Ibrahim, Egyptian, was identified and arrested following investigations carried out after the company’s lawyer reported the theft. The man explained during investigations that he had been stealing the goods for nine months, adding that he sold some items at certain shops where police later went and located valuable pens, bags and clothes reported stolen.

Forgery
Residency affairs department’s detectives arrested three men for forging a company’s Memorandum of Association (MoA). The arrest came after detectives received information about the forgery, and the suspects admitted following their arrests that they forged the MoA and a rent receipt on the company’s name. One of the suspects had drugs and liquor with his possession when he was arrested, and officers found out that he was convicted of forgery charges before. 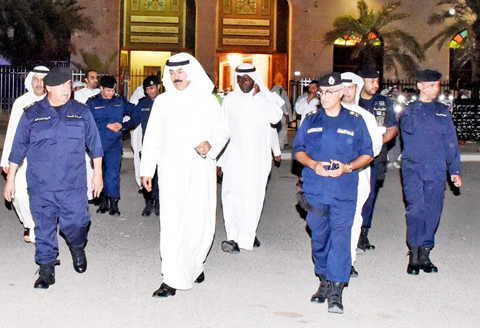 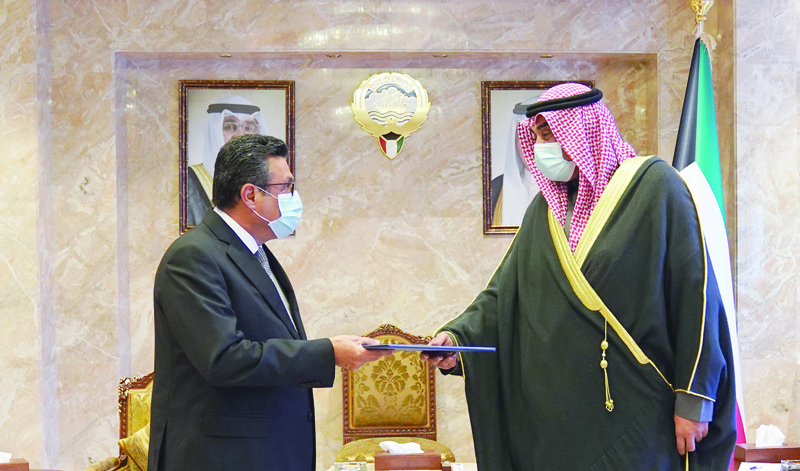 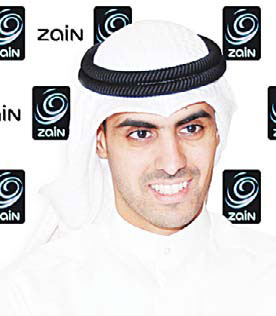