KUWAIT: A man was arrested on drug possession and trafficking charges in Khaitan yesterday. The Egyptian national was reportedly lured to a trap where he was arrested selling 250 tramadol pills to an undercover agent. Following his arrest, officers moved to the suspect’s house where they found an additional 5,750 pills, bringing the total to 6,000. The suspect was taken to the Drug Control General Department and then to the Public Prosecution to face charges.

Driver injured
A truck driver was injured when his concrete mixing transport truck flipped over at Kabd Road yesterday morning. Firefighters rushed to the scene and helped the Asian man out of the vehicle, then handed him over to paramedics who transported him to the nearest medical facility. An investigation was opened to determine the circumstances behind the accident. 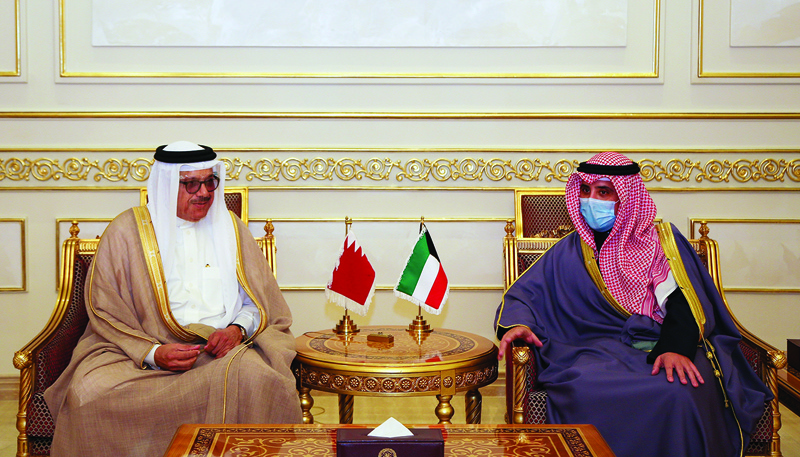 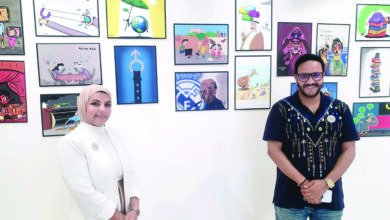 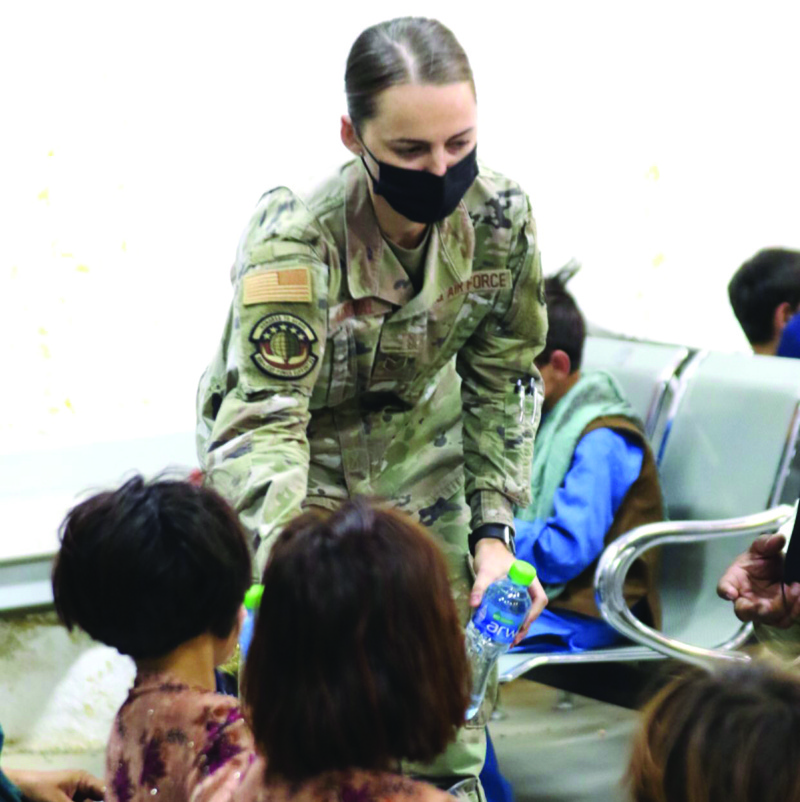 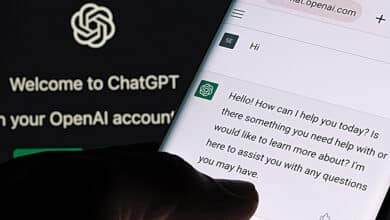