KUWAIT: Egyptian President Abdel Fattah El-Sisi, accompanied by a delegation of officials, arrived in Kuwait yesterday beginning an official visit during which he would hold talks with His Highness the Amir Sheikh Sabah Al-Ahmad Al-Jaber Al-Sabah.

Egyptian Ambassador to Kuwait Tarek El Kouny said in press remarks on Friday that the visit reflects the special bond of the Egyptian and Kuwaiti people and their solidarity in the face of challenges and threats during the recent years.

This is the third official visit by President Sisi to Kuwait since he assumed office in 2014. The first visit was in January 2015 to express gratitude for Kuwait’s good solidarity with Egypt following the June 30 revolution. – Agencies 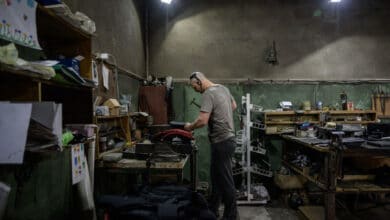 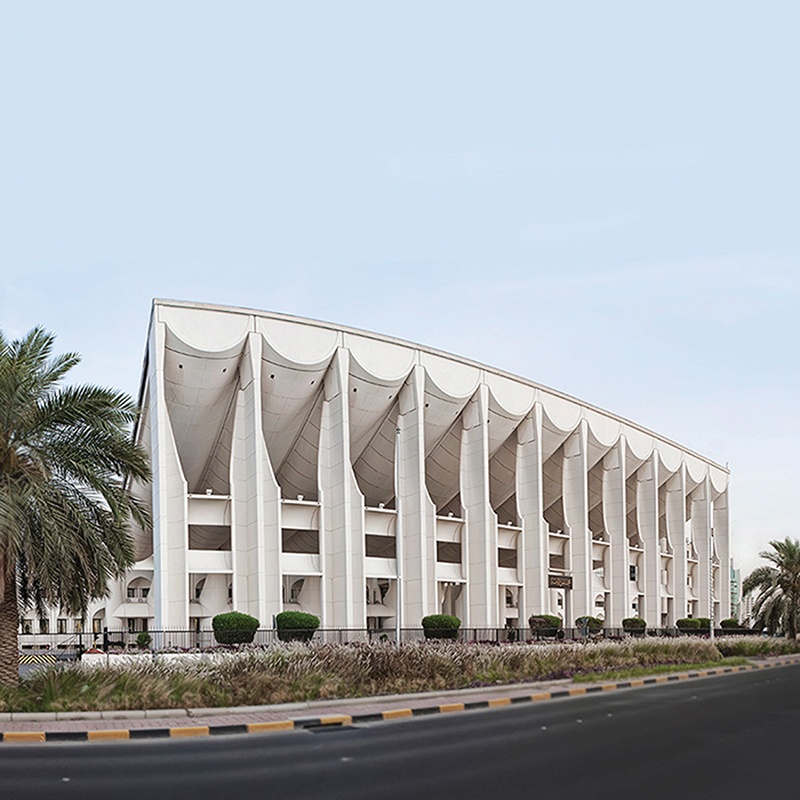 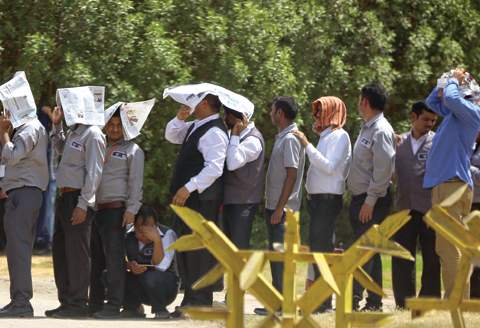 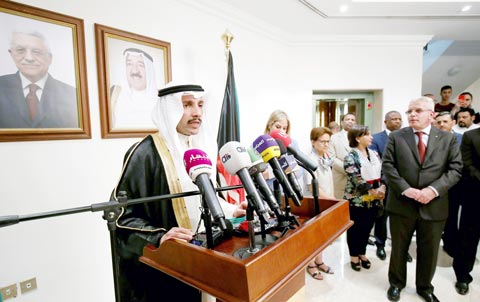