Sisi began the interview by welcoming the Kuwaiti media delegation and extending congratulations on the occasion of celebrating the 55th National Day and the 25th Liberation Day anniversaries in addition to the tenth anniversary of HH the Amir’s succession. Sisi expressed best wishes to HH Sheikh Sabah Al-Ahmad Al-Sabah for achieving stability, welfare and prosperity for the brotherly state of Kuwait and its people and emphasized the great feelings and appreciation the Egyptian people felt towards the brotherly Kuwaiti people.

Sisi also stressed that Kuwait and Egypt have very strong relations and that Egypt would never hesitate to defend its sisterly GCC states in the event of direct threats. He also stressed that history will always say that Egypt moved swiftly whenever sisterly countries were under direct threat. “The Egyptian army belongs to all Arabs,” he stressed, noting that his statement of ‘as long as it takes to cover the distance’ really reflects this concept.

Sisi also stressed that Egypt does not interfere in other Arab countries’ affairs and that it respects peoples’ wills, and is capable of stopping any attacks and respond to any direct assault or threat to it or against any brotherly state, and gave an example of Egypt’s attitude towards the incidents in Libya where Egypt abstained from interfering in domestic Libyan affairs or taking advantage of the critical situation there to jeopardize Libyan people’s interests.

“The only time Egypt launched a military attack was when terrorist organizations slaughtered 21 Egyptians on Libyan soil,” he underlined, pointing out that Egypt takes all needed measures to ensure its capability to cope with regional changes and challenges despite its critical economic circumstances. He also referred to the efforts exerted by the Egyptian armed forces to update and develop its weaponry and equipment.

Sisi spoke about developments in the Arab world and pointed out that the invasion of Kuwait in 1990 was the first blow to Arab unity as well as the first breach of Arab national security. He said today we were paying the price of the Arab world’s divisions. He also stressed the importance of supporting Arab states to regain security and stability as well as maintain their national bodies and institutions in order to revive their roles as effective Arab League member states.

The president also pointed out that the Arab nation’s strength lies in its unity and solidarity and urged Arab countries to stop offending each other the way Egypt was offended and defamed by some Arab and regional countries and their media after the June 30 revolution. He stressed that Egypt acted responsibly then and avoided similar responses in order to avoid exchanging accusations over the media that would have only led to more divisions. “Islam, Arabism and love bonds amongst Arab states should be expressed by deeds and not only words,” he underlined.

Some excerpts from the interview:
Q: Are you satisfied with GCC aid and investments in Egypt after the June 30 revolution, and in view of favors Egypt has been doing to the Arab world, is there any sort of negligence?
A: The Egyptian people’s needs are rapidly increasing now that the population has exceeded 90 million including 65 million below 40 years of age and 30 million below 18. There is no such thing as ‘favors’ amongst brothers. There is only love, reverence and appreciation. If Egypt had enough resources, it would have never hesitated to support all Arab brothers. But over the past years, Egypt has been through a difficult experience that resulted in several problems. However, after the June 30 revolution, Egyptians realized the importance of reasonable thinking and not to get carried away with people after making limited political and personal gains. The Egyptian people will manage to save Egypt from attempts of a certain bloc to kidnap it and change its national identity.

Q: Over 50,000 Kuwaiti students are currently studying in Egypt. What can the Egyptian government do to solve the problems they might face?
A: Egypt welcomes all Arab and foreign students and will never tolerate any systematic offences or abuse against them. As honorable guests, they receive utmost love and welcome from the Egyptian people and government. Some individual incidents may occur, though they are very decisively dealt with and fought. Egypt also hosts a large number of Arabs who live side by side with Egyptians and enjoy the same services.

Q: Egyptian economic indicators have been improving. Yet, GCC and foreign investments have not increased and this reflects a need to review monetary policies and adopt new ideas. What do recommend?
A: Egypt has suffered from the consequences of two consecutive revolutions over the past few years, which led to sluggish performance in various institutions and deterioration in basic facilities such as electricity and natural gas. In addition, terrorism has been attacking various public facilities. However, efforts exerted over the past period contributed to overcoming power outages and providing enough natural gas supplies for factories to resume normal rates of productivity. The government also takes all needed legislative and procedural measures to improve services and public facilities in addition to providing suitable circumstances to attract Arab investments and encourage them to make use of the promising opportunities and projects Egypt offers them.

Q: Are we about to witness a regional war?
A: I hope not. Arab countries have to assess various situations and possible options. They have to unite and reinforce joint Arab Action.

Q: What about the Syrian crisis?
A: The Egyptian attitude towards the Syrian crisis has been always clear and steady. It is mainly built on not interfering in Syrian domestic affairs, respecting the Syrian people’s will, fighting terrorists and insurgents and working out a political solution that would maintain Syria’s safety and solidarity as well as pave the way for reconstruction efforts. This attitude reflects the steady Egyptian foreign policy that is keen on not interfering in other countries’ domestic affairs except in case of direct threats to one of its brotherly countries.
The best proof that countries must only provide military assistance in cases of direct threats can be that of the participation of Kuwaiti troops in the 1973 war on both the Egyptian and Syrian fronts as well as Egyptian troops’ participation in the second Gulf war. Egypt will never hesitate to send its troops to the Gulf, including dear Kuwait, once more to defend them from direct threats. I will immediately send Egyptian troops to help Kuwaiti brothers defend themselves and their country in case of any direct threat. The same applies to other GCC states. Protecting citizens” safety and security is not only a matter of nationalism. It is also a religious, patriotic and ethical duty because our religion rejects terrorizing people.

Q: Can Egyptians in Kuwait anticipate some good news…
A: Well, I can assure them that their country will remain safe and tell them that we are doing the best we can to develop it. Egypt looks forward to the contributions of Egyptians abroad to support this process of development and construction.

Q: The speech you made in the parliament seemed like a roadmap towards achieving economic development. Is there a roadmap to revive tourism, especially as we visited Sharm el-Sheikh and explored the huge touristic potentials Egypt has? Why does not Egypt focus on attracting Arab tourists?
A: We welcome all Arab tourists, especially since compared to other international touristic destinations, Egypt has the advantage of sharing the culture with other Arab countries, which is more relaxing for Arab tourists and makes them feel at home. The significance of the touristic sector to the Egyptian economy is obvious, as five million Egyptians work in this sector that used to make an annual income of $14 billion before 2011. The government is already working on activating tourism, be it local, Arab or foreign. Egypt is keen on providing all possible means to make the best use of its outstanding location and endless monuments in addition to its moderate climate. Accordingly, all Arab tourists are welcome to spend their vacations in their second home country – Egypt. Egypt has also launched several campaigns to encourage Arab tourists to visit it. 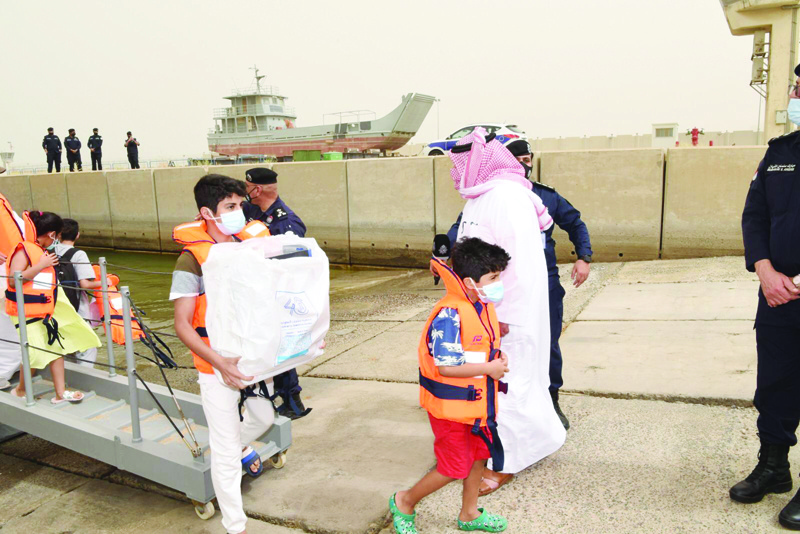 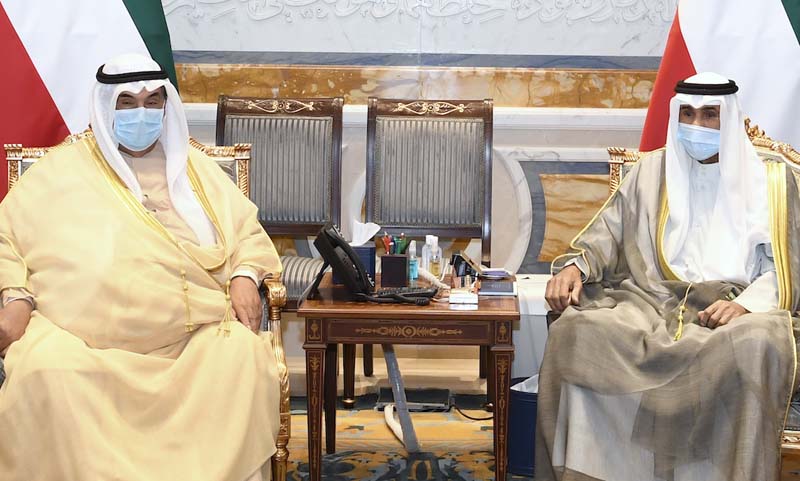