KUWAIT: The criminal court, headed by Faisal Al-Harbi, sentenced an Egyptian to life imprisonment on charges of killing two Syrians inside a restaurant in Fintas, after amending the charge of premeditation in the murders. The accused had admitted he had committed the crime because the victims used to insult and undermine him, but he denied planning to commit the crime, stressing there was a dispute at work that developed into an altercation.

“Subconsciously, I found myself getting a knife and stabbing the two victims,” he said, which led to the death of one of the victims after he was transferred to the hospital, and the death of the second man after 18 hours in the ICU. In other news, the Criminal Department at the court of first instance postponed hearing the case of a Municipal Council member and a businessman accused of bribery till Jan 9, rejecting his request for release. The two suspects are accused of bribery of KD 100,000 to vote on transactions in the Municipal Council. They deny the charge.

The nation of waiting

Social, biological factors might play a role in addiction: Expert 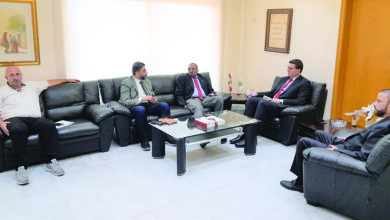 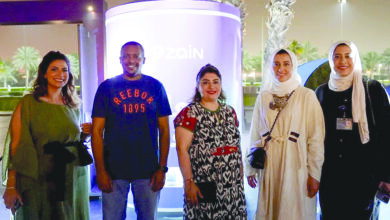 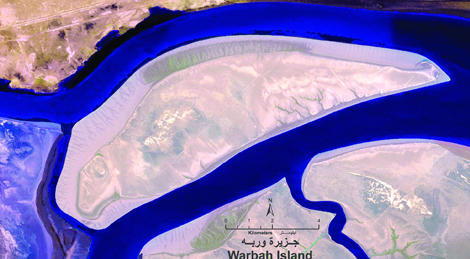 Development of the islands part of Amir’s future vision