KUWAIT: An Egyptian man lost his life as he suffocated while working in a manhole, while his colleague was taken to the ICU. Police and firemen rushed to the scene and the two victims were taken to hospital, but one of them died en route.

Thieves caught
Farwaniya detectives interrogated three Syrians to find out the magnitude of their crimes after confessing they robbed an Asian and took KD 200 from him, as he identified them in a lineup. A security source said the three confessed to a number of crimes in various areas, and their victims are being summoned, adding that some of victims did not report what happened because they are in violation of the residency law. He said there are crimes the gang confessed to commit that were not on the record.

Woman assaulted
A citizen in her 30s told Rawda police that she was beaten by a person. She gave his details, and a complaint was lodged. The woman also submitted a medical report stating her injuries. Police are looking for the suspect for questioning. – Al-Anbaa 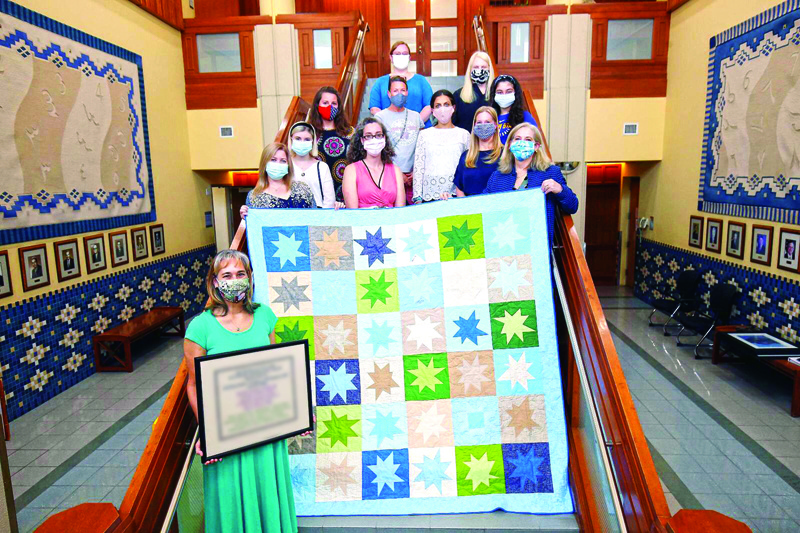 Quilting through a pandemic 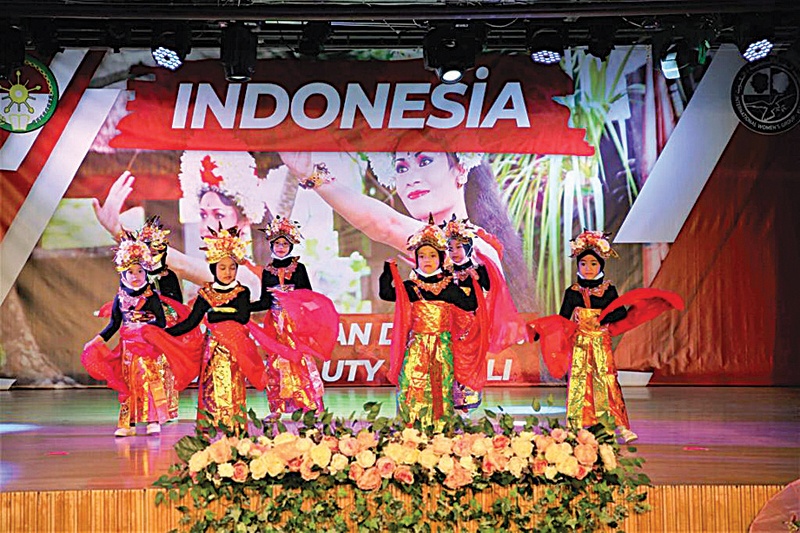 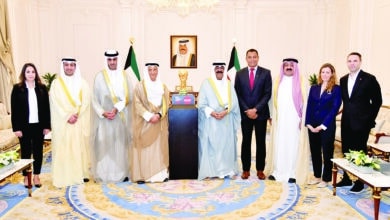