DOHA: Qatar’s large Egyptian community is clamoring to welcome their country’s “icon” Mohamed Salah as Liverpool kick off their Club World Cup campaign. But a regional diplomatic crisis has frustrated travel plans for fans based in Egypt and complicated the desire of expats in Doha to celebrate their country’s best-known player. The Egyptian diaspora in Qatar number around 300,000, according to official statistics, out of a total population of 2.75 million.


For many years, Qatari authorities sought out skilled Egyptian migrants to staff a range of sectors from oil and gas to teaching and the health system. But an economic and travel embargo on Qatar by a Saudi-led coalition that includes Cairo has cooled Doha’s enthusiasm for mass migration from Egypt. The two-year-long effort to isolate Qatar stems from accusations that Doha backs radical Islamists and has sought closer ties with Saudi Arabia’s arch rival Iran. Doha vehemently denies the charges.

Egypt and Saudi, along with Bahrain and the United Arab Emirates, closed their airspace to Qatar Airways and banned travel to the country, putting their citizens in Qatar in a difficult position. Large numbers of Egyptians gathered in the Souq Waqif tourist bazaar to watch Liverpool’s 5-2 trouncing of Everton in this month’s Merseyside derby. In a market cafe, other Salah fans called the 27-year-old Arab soccer talisman “an icon for many”. Tonight they will have a chance to watch Salah in the flesh when the Reds face Mexico’s Monterrey in their semi-final at the 40,000-capacity Khalifa International Stadium.

Egyptian Mustafa Abdel Moneim, 42, told AFP he “got four tickets to the semi-finals, because I expect Liverpool to win and I know that there will be a lot of pressure from Arabs and Egyptians on the team’s first game. My children put so much pressure on me to book the tickets because they are obsessed with Salah. They will be very happy to see him on the field.” British newspapers have reported that Liverpool have received assurances from Qatar, which will host the 2022 World Cup, that Salah’s visit to the Gulf monarchy will not be politicized.

Salah was the at the center of a political storm when he was pictured alongside Chechen strongman Ramzan Kadyrov, who is accused of rights abuses, during Egypt’s 2018 World Cup stay in the Russian region. “Frankly I only support Liverpool for him, if they scored 10 goals, I do not rejoice -except when the goal is Salah’s,” said Mahmoud Mansour, 30. “I would have liked to have seen him on the field, but it is difficult to get a ticket now. There are too many Egyptians and Arab fans. Look at all these people here for Salah.”

Salah scored twice at Watford which extended Liverpool’s lead at the top of the English Premier League to 10 points. Ahmed Abdel Hamid, a 33-year-old salesman said he had been “eager to see Salah with Liverpool at the stadium”. “Unfortunately, all online tickets sold out in just 15 minutes. But we will go see him from the fan zones.” Some fans, who declined to be named, told AFP that friends from Egypt faced difficulties obtaining visitor visas.

Egyptians outside of Qatar have been wary of making the trip which must involve a stop in a third country, adding hours to the trip and hundreds of dollars to the cost. “No Egyptian would come here to watch a match, we just come here for work,” said one Egyptian football fan. “If we have the money to travel to Qatar to watch Salah, it would be better to see him with Liverpool in England.” Gamal Sebaai, an Egyptian who previously worked for the Qatar Football Association, said: “We don’t consider him to represent only Egyptians, but also all Arabs and Muslims. We hope sports will be the reason for a reconciliation between brothers.” – AFP 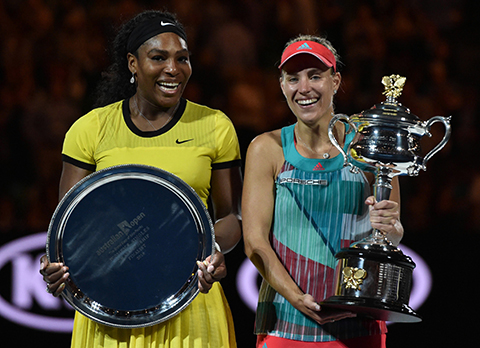 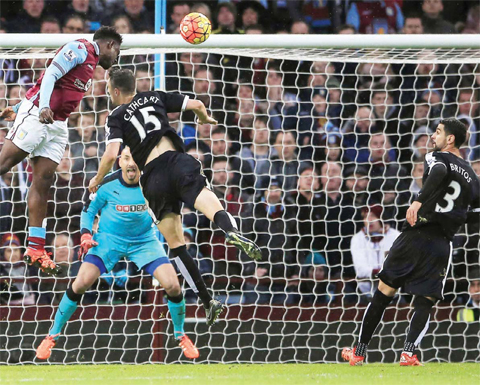 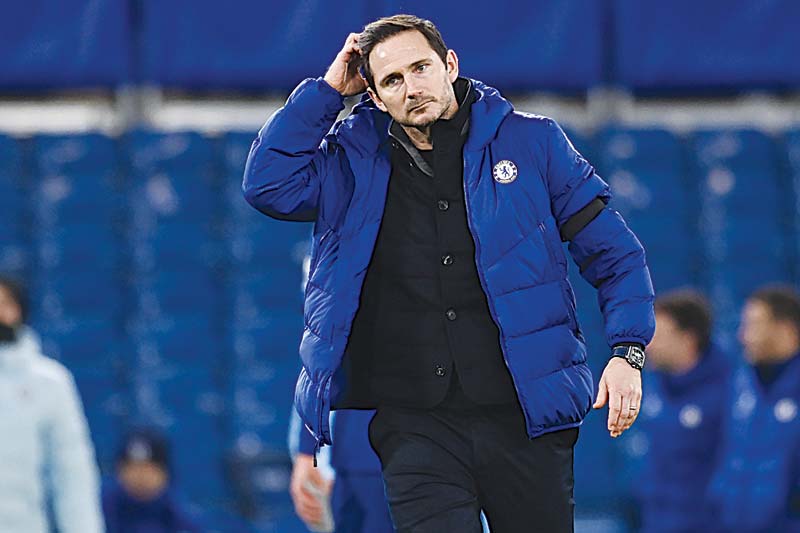 Chelsea sack Lampard and are linked to Tuchel 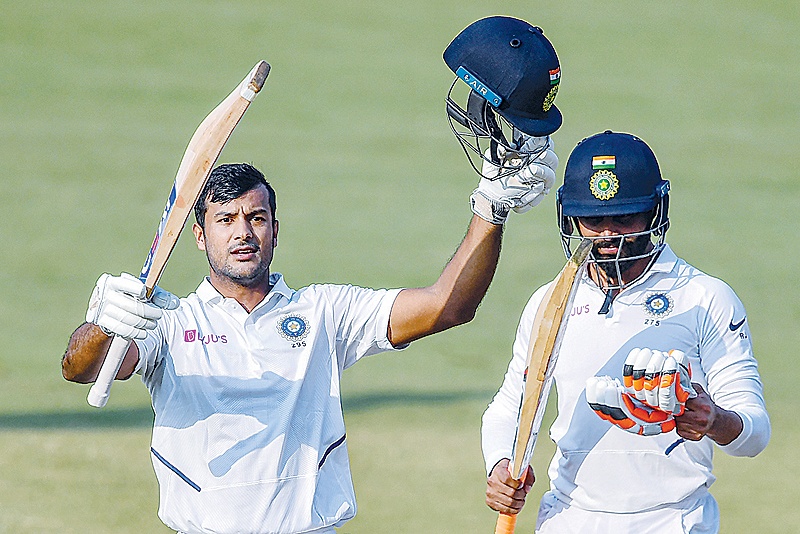