As belly dancers sway to the music of an Egyptian band playing at a young girl’s birthday party, the guests count their cash to add to the pot. Microphone in hand, master of ceremonies Hassan El-Agami announces that one of the attendees has contributed 5,000 Egyptian pounds (260 euros, $274), an unusually large amount. But the money in the pot is not for the young girl-it is for her father whose turn it is to collect the contents of a “money pool”.

This cooperative savings system, also popular in other parts of the world such as Latin America, is helping Egyptians living in a period of deep economic hardship to find funding outside the banking system. “Each participant pays specific amounts at parties until their turn comes, and then he throws his party and collects his money,” says Agami. Most participants put in between 250 and 2,500 Egyptian pounds per session, depending on their income. They cannot borrow money from the pool but receive around the same amount as they put in.

Unlike other money pools in Egypt, participants in the same one as the girl’s father do not know each other. This is where Agami and other coordinators become essential, collecting and keeping track of each person’s contribution, and fixing a schedule for future collections. Such parties are held each week in Egypt, usually on a Thursday evening, which marks the end of the workweek. One party can cost around 50,000 pounds to organize, yet the person throwing it could collect as much as 200,000 pounds from the pool, according to Agami.

‘Help each other out’
A relative’s wedding, a birthday party or even the celebration of a birth could become a meeting point for the participants. The idea is to throw as big a party as possible to attract a large crowd and more contributions. If participants in the pool do not attend, an organizer will visit their home to collect the money instead. In the small town of Abou El-Gheit about 35 kilometers (22 miles) north of Cairo, the father of the young girl is too busy organizing and observing the party to stop and talk. Under a large colorful tent set up in farmland, lit up with bright white bulbs, about 500 attendees sit in a fog of smoke from hookah water pipes and cigarettes.

Most of the men wear long traditional garb, staying until dawn, as several belly dancers perform in two-piece racy outfits despite cold weather. Magdy Ragab, in his 30s, was among those who came with his contribution. “I’ll continue paying for a year or more until I throw my party,” says Ragab, a butcher who may use the money to buy a pick-up truck, or to open a shop. Agami’s assistants count the money, writing down the participants’ names and the amount each of them paid. The attendees are presented with fruit wrapped in aluminum foil, cigarettes, hookah pipes, and bottles of beer.

Such parties have become more common in Egypt in the past few years as economic conditions deteriorate amid the political, security, and economic turmoil in the aftermath of the January 2011 uprising. Some Egyptians fear they could lose their savings if banks go bankrupt, or do not even have bank accounts. Others do not qualify for loans. The instability in the Arab world’s most populous nation has led to a dollar shortage, a slowdown in economic activity, ballooning inflation, and record price increases for basic goods and services.

It also led to shortages in medicine, baby milk, and other items such as sugar. In these conditions, money pools are one of the “grassroots cooperative financing mechanisms,” says economic analyst Wael Gamal. “When people don’t trust banks or when borrowing costs are high, people opt for cooperative ways to help one another,” says Gamal.

At another party in the town of Shama about 70 km north of Cairo in the Nile Delta, retailer Walid Abou Sarah is throwing a wedding party for his brother after contributing to a money pool for months. The bride and groom sit on the side of the stage, ignored by most guests. “Today the happiness is multiplied by two: my money-collection party, and my brother’s wedding,” says Abou Sarah. For 27-year-old attendee Haitham Fawwaz, “investing in these money pools is faster and better than banks.” The first available slot for his collection party, however, is not until next September when he will throw his nephew’s wedding for the occasion.-AFP 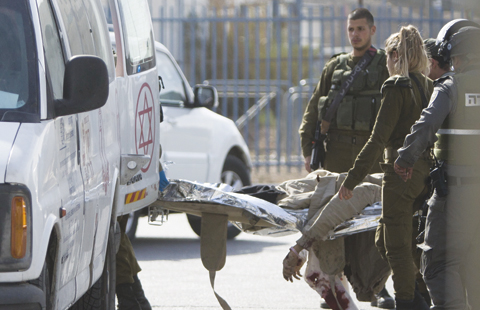 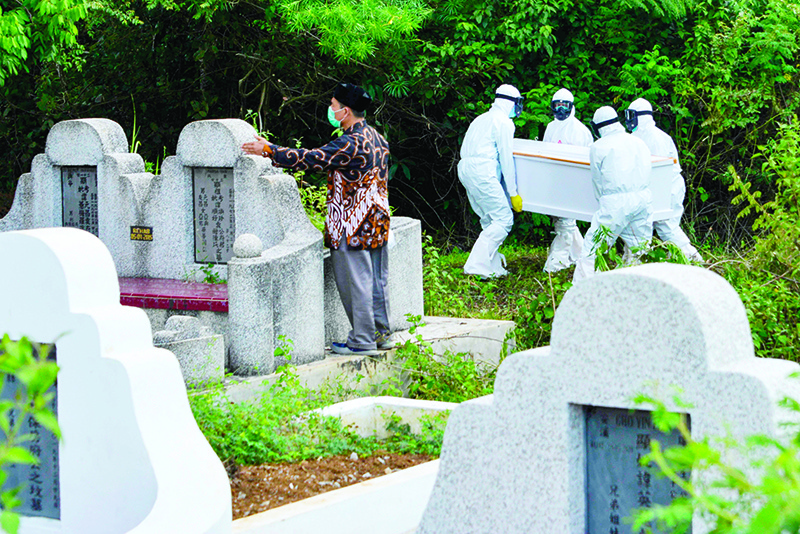 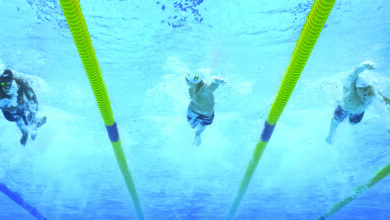 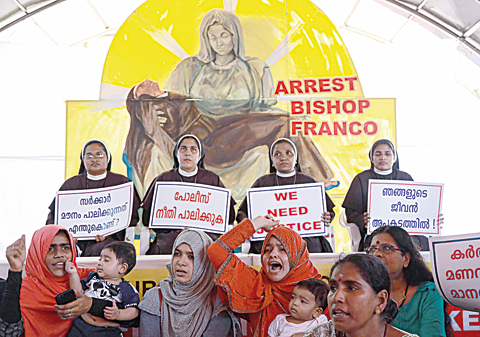