Egypt’s nascent El-Gouna Film Festival has postponed its sixth edition to 2023, organizers said citing “global challenges”, in a country hit hard by rising prices since the Ukraine war. Organizers did not specify a new date for the event, which was initially scheduled for October, only saying in an Instagram post that it would be next year.

Billionaire tycoon Samih Sawiris established the festival in 2017, hosting the Arab world’s glitterati every year in the Red Sea resort of El-Gouna, itself a creation of the Sawiris clan, Egypt’s richest family.

Previous editions have welcomed the likes of Forest Whitaker and Owen Wilson. Last year’s iteration saw controversy break out after the film “Feathers”-winner of the grand prize at the Cannes Critics Week-was accused of tarnishing Egypt’s reputation. – AFP 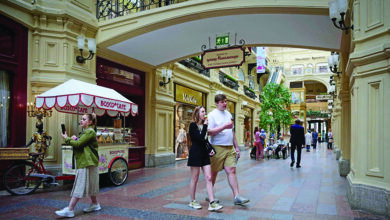 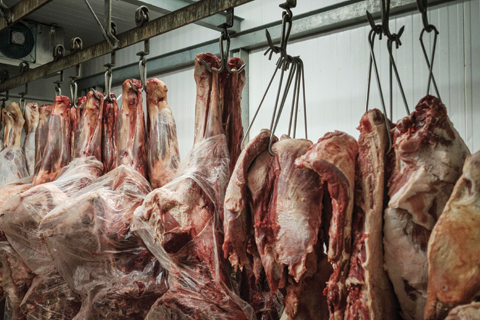 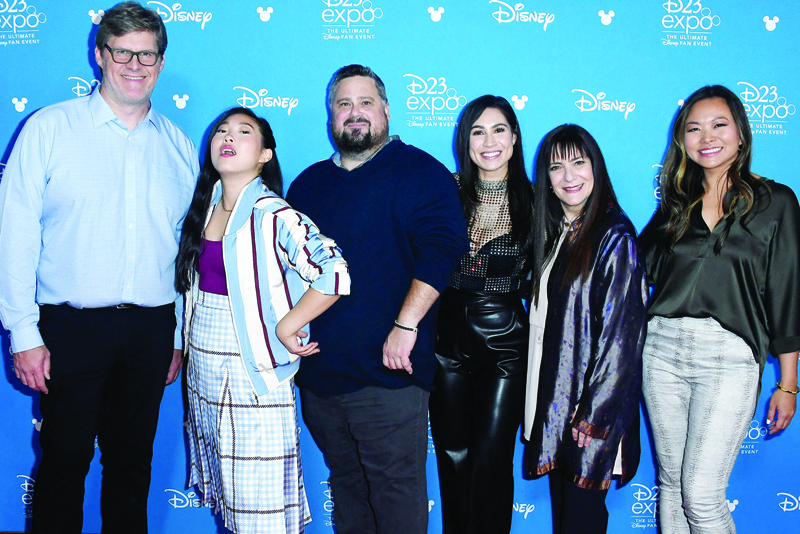 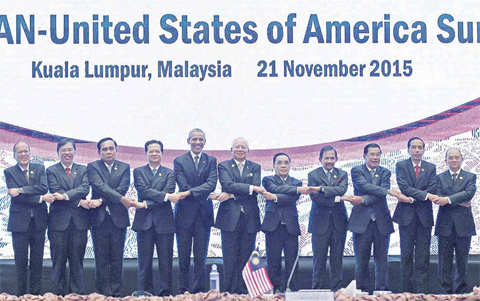