KUWAIT: Kuwait Ports Authority (KPA) said on Friday that divers have recovered eight empty containers that fell from a container ship into the sea at Shuwaikh port, but did not cause any casualties or material losses. The incident occurred Thursday night, as qualified national divers, from the department of Maritime Operations, were successful in controlling the situation, KPA said in a statement

The agency’s maritime operations department immediately reacted to the rescue operation, which continued until Friday evening, the statement added. The statement also pointed out that the Department of Maritime Operations dealt with the situation in strict professional manner with the incident from the time they were called in. KPA noted that an investigation into the incident was created to know the exact cause and detailed report will be available within three days. – KUNA 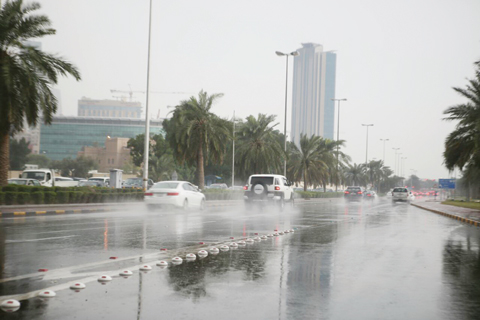 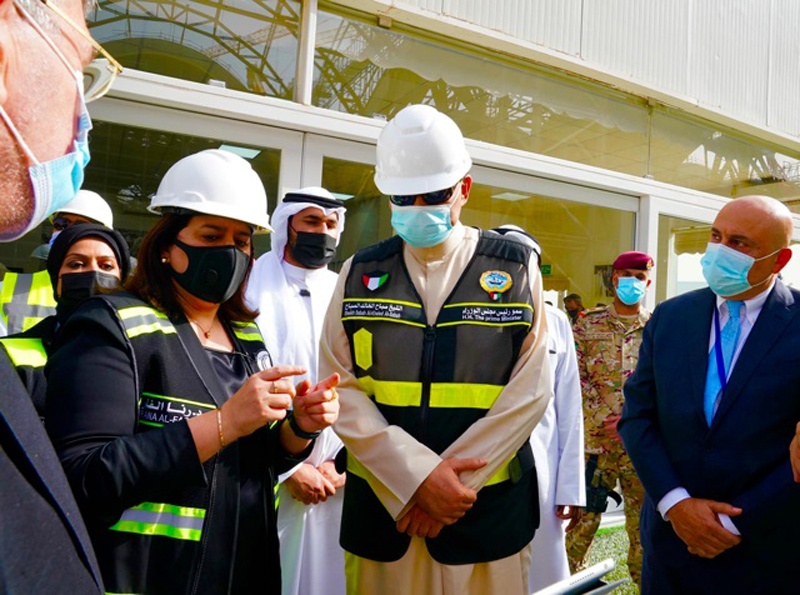 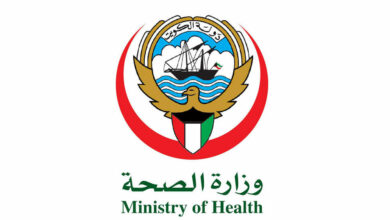 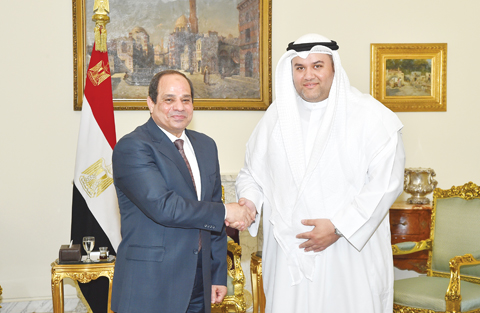