For years, Joaquin “El Chapo” Guzman worked on plans for a book and film about his life story that he wanted to direct himself, the Mexican drug lord’s ex-right hand man testified Monday. Alex Cifuentes, who lived and worked with Guzman in Mexico’s Sinaloa mountains between 2007 and 2009, said the idea for a movie came from his first wife Angie. El Chapo “loved the idea,” buying into the argument that if he made the movie himself he could pocket all the money from its box office success, said Cifuentes. He recounted Guzman’s Hollywood dreams in testimony during the former Sinaloa cartel chief’s trial on US drug trafficking charges. Guzman faces a possible life sentence if convicted.

Guzman was still working on the movie project when Cifuentes was arrested in 2013, the former lieutenant said. He said Guzman hired a Colombian producer named Javier Rey to help him with the script, and he and his relatives provided Rey with information about his life. A draft screenplay was delivered to a nephew of the kingpin, and another draft was sent “to Joaquin’s lawyers,” the witness said.

Guzman was arrested in Sinaloa on January 8, 2016, shortly after a secret meeting with Mexican-American actress Kate del Castillo and American actor Sean Penn. Penn interviewed him for Rolling Stone magazine. Six months earlier, he had made a spectacular escape from a Mexican prison and was one of the world’s most wanted fugitive when he met del Castillo and Penn. Guzman wanted del Castillo to advise him on his film and to act in it, according to the Mexican government’s investigation.

According to Cifuentes, Guzman did not hesitate to use violence when he decided it was needed. Upon learning that his communications chief, Colombian Christian Rodriguez, was collaborating with the FBI, he asked Alex Cifuentes to find him and kill him And Memin, a young Mexican employee who stole money to secretly buy a Mercedes Benz in Honduras, was given a beating that left his hands and feet in casts.-AFP

'Not your habibti': Palestinian designer seeks to empower women 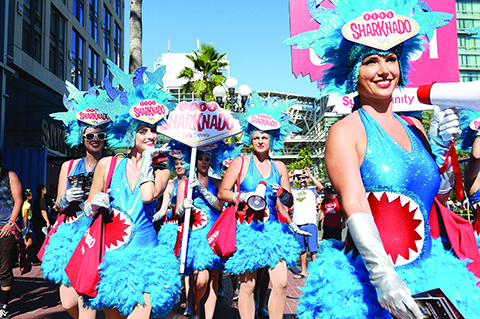 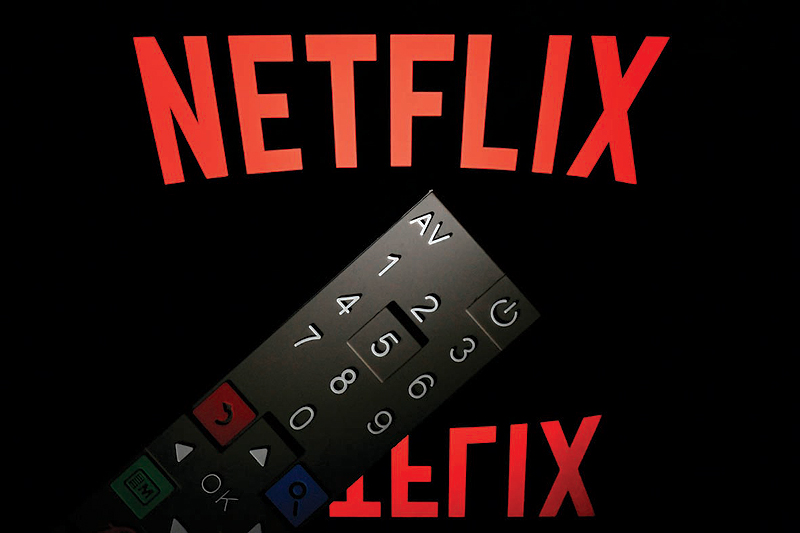 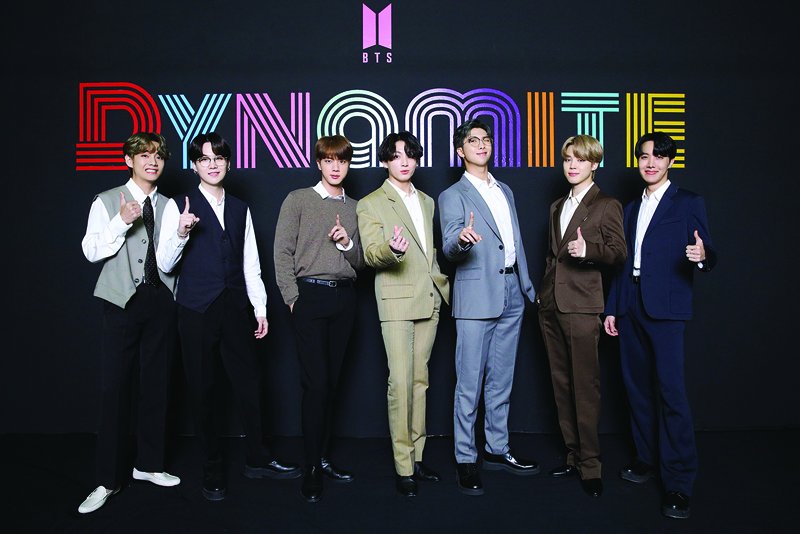 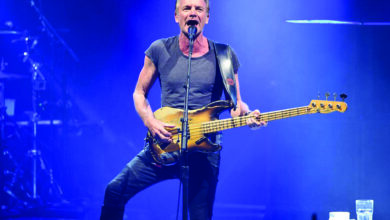