KUWAIT: Two opposition members of the National Assembly’s legal and legislative committee resigned from the panel yesterday, barely a few days after their election, after the panel elected a pro-government lawmaker to lead it. The seven members of the panel were elected during the new Assembly term’s opening day on Tuesday – four members were pro-government, including three Shiites, and three others were opposition Islamists.

The resignation of the two members will be taken up by the Assembly on Nov 13. New secretary of the committee MP Khaled Abul said it will be meeting weekly to finalize a large number of draft laws and issues on its agenda. He said the panel will meet on Monday and Tuesday every week when there is no session of the Assembly and on Monday only when there is a session. The committee is one of the key panels in the Assembly and reviews all proposed laws to establish if they are in line with the constitution, before sending them to the concerned Assembly committees. But like other Assembly panels, its decisions are not final as the Assembly can change them.

Meanwhile, controversy over the membership of opposition MPs Waleed Al-Tabtabaei and Jamaan Al-Harbash continued, with new constitutional and legal opinions. In an unprecedented decision, the Assembly on Tuesday voted to keep the membership of the two lawmakers even after they were jailed in a final ruling by the court of cassation for storming the Assembly building in Nov 2011.

Several constitutional experts and lawyers have insisted that even after the vote in the Assembly, the two MPs, who have been living abroad, should be arrested and jailed immediately after they return to the country. The constitutional court’s advisory body is due to meet on Nov 14 to decide whether a case filed against the Assembly’s decision is serious enough to be heard in the court. The case was filed last week by a Kuwaiti citizen contesting that article 16 of the Assembly’s internal charter, on the basis of which the voting was held, is unconstitutional. If the case goes before the court, it is likely that the article will be declared not in line with the constitution. 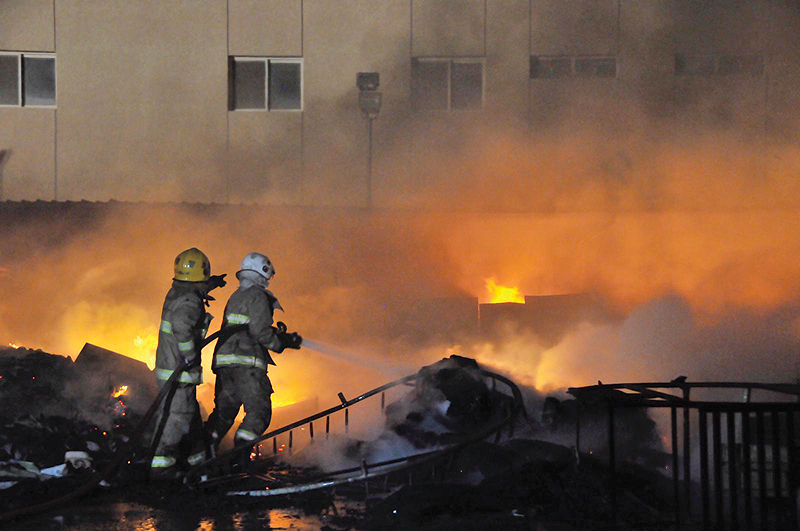 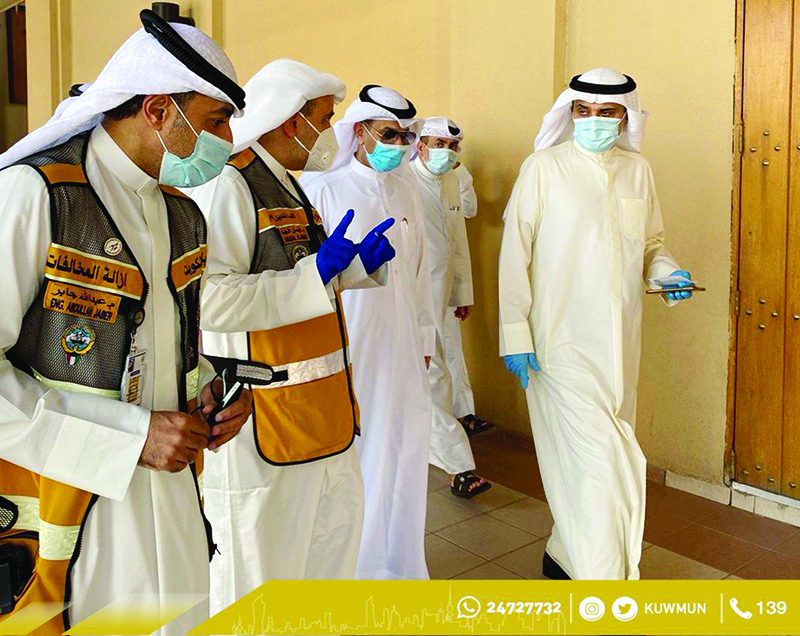