KUWAIT: A meeting of the Cabinet on Monday to discuss issues including preparations for the National Assembly elections has been delayed most likely till Wednesday. “The meeting yesterday was postponed because the government has yet to agree on a final decision on the election schedule, as law consultants and ex-members of the parliament, among other authorities, found the government’s process to set these schedules will open the door for electoral appeals to the constitution court on election results scheduled for late September, which could be accepted by the government, resulting in the results being dismissed,” sources told Kuwait Times.

“On the other hand, another perspective is that the government should fix the problem as an urgent matter to satisfy election needs, as there are new areas that are still outside election schedules that should be included in their nearest electoral district according to their geographic location,” the sources said.

The government will conduct a meeting which will assign a specific date for the elections, between September 24 and October 1, as elections must be held no more than two months after the dissolution of the National Assembly. If elections are not held before October 2, the previous National Assembly will resume as it was, according to the constitution. 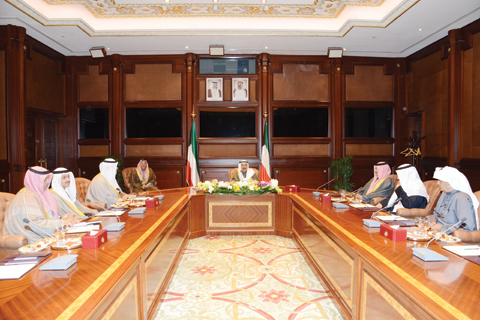 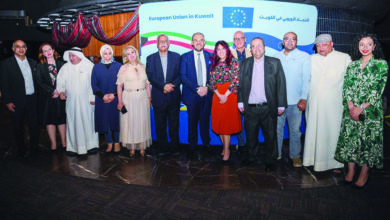 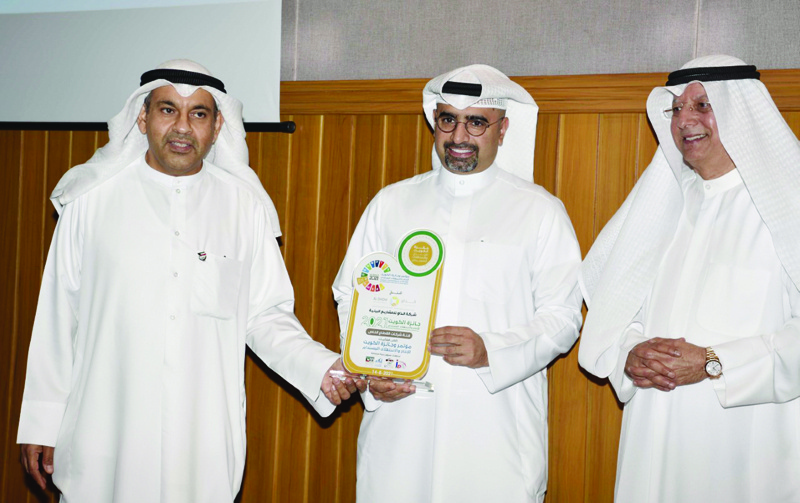 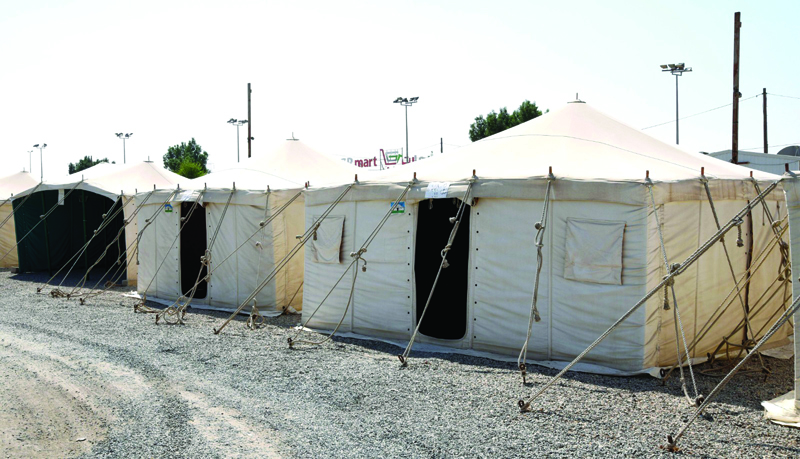