Elton John and Bon Jovi will headline a 24-hour performance this month aimed at urging environmental action ahead of key climate change talks in Paris, organizers said Monday. The event, spearheaded by former US vice president Al Gore and known as “24 Hours of Reality and Live Earth,” will feature artists, scientists and politicians and will air online November 13 and 14. “Each hour, the broadcast will be punctuated by thought-provoking, knockout appearances from an all-star lineup,” organizers said in a statement.

“The broadcast is aimed at urging world leaders to push for the strongest possible climate agreement at the upcoming UN conference in Paris, and at urging people to take action in their own communities and homes.” Back in May, Live Earth-a set of global concerts backed by Gore-announced a delay to planned shows on each inhabited continent. Live Earth was initially intended to consist of concerts on June 18 in Australia, Brazil, China, South Africa and the United States, as well as Paris. The November 13-14 broadcast is a partnership between the Climate Reality Project and Live Earth, designed to “include an unprecedented artistic lineup and distribution platform to maximize its global reach,” organizers said. 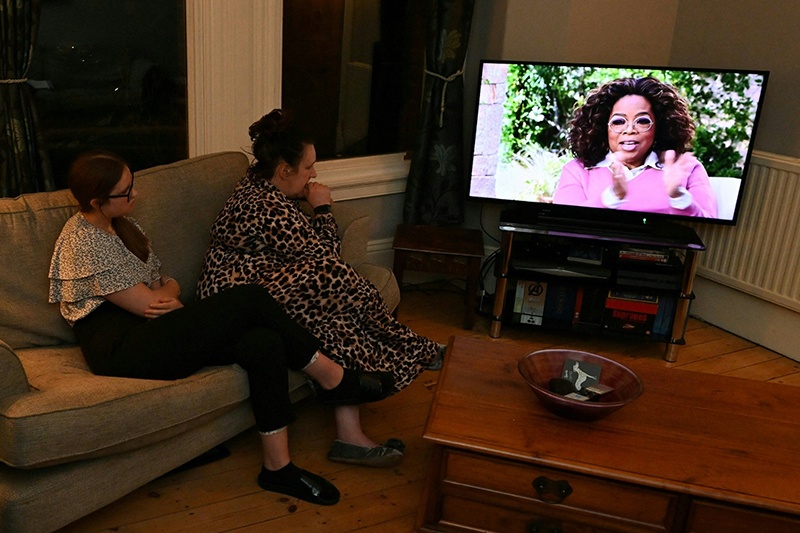 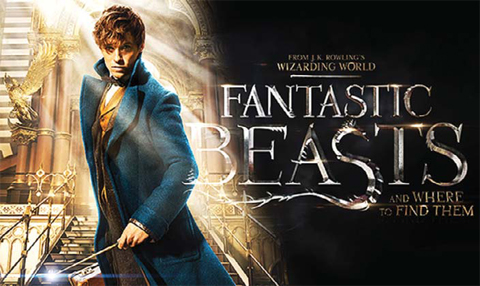 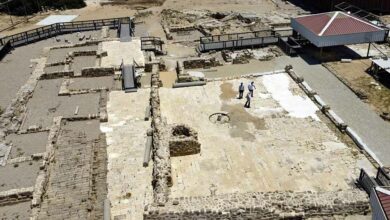 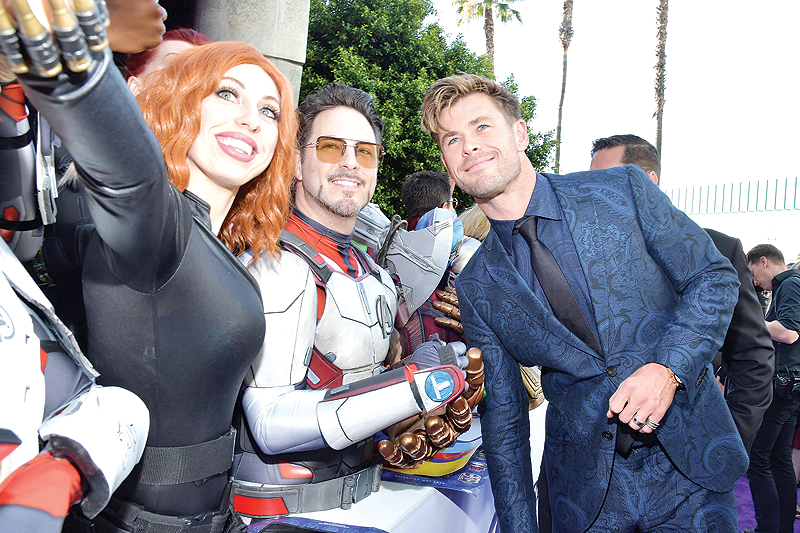 Hollywood celebrates the finale of the ‘Avengers’ movies