Elton John has postponed European and US dates of his “Farewell Yellow Brick Road” tour due to hip surgery, the singer announced yesterday. “At the end of my summer break I fell awkwardly on a hard surface and have been in considerable pain and discomfort in my hip ever since,” the 74-year-old star said in a statement.

“Despite intensive physio and specialist treatment, the pain has continued to get worse and is leading to increasing difficulties moving,” he added. The ‘rocket man’s’ long-running farewell tour began in 2018 but many of the original 300 dates were delayed due to the pandemic. His scheduled appearances for late 2021 have now been rescheduled for the following year.

John announced this month that he had completed an album, “The Lockdown Sessions”, with collaborations including Gorillaz and Miley Cyrus, to be released in October. He said he will still perform on September 25 as part of the mammoth series of Global Citizen gigs happening around the world. “After this I will be having the operation to ensure the tour can get back on the road in January of 2022 in New Orleans,” he said.

“It breaks my heart to keep you waiting any longer. I completely feel your frustrations after the year we’ve had. I promise you this-the shows will return to the road next year and I will make sure they are more than worth the wait.” Currently, John’s last shows are scheduled for Auckland, New Zealand in early 2023. – AFP

Clint Eastwood back in the saddle at 91 for 'Cry Macho' 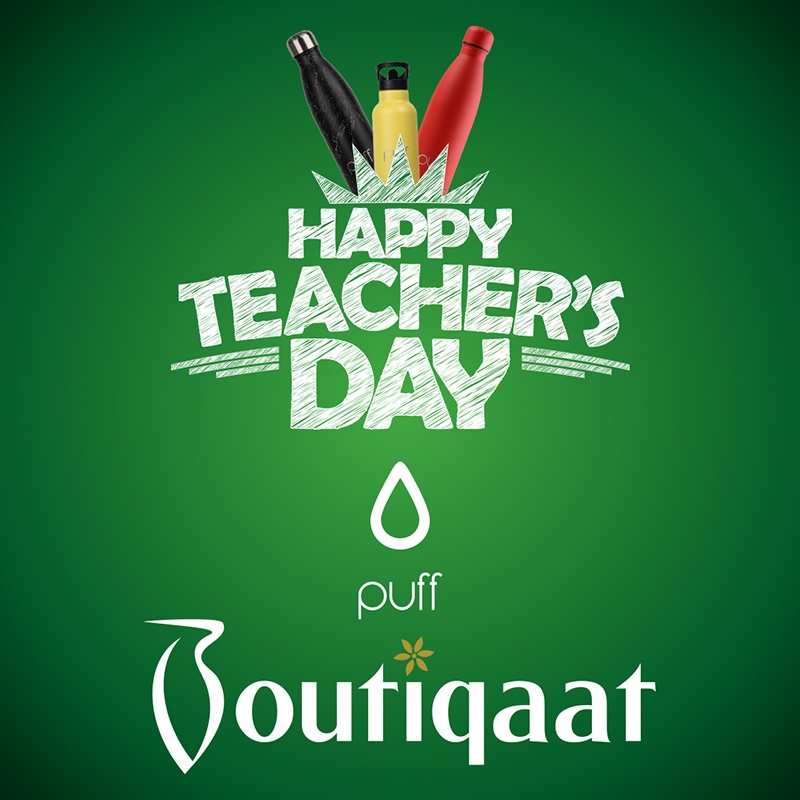 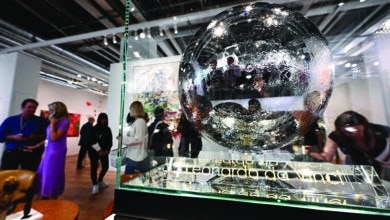 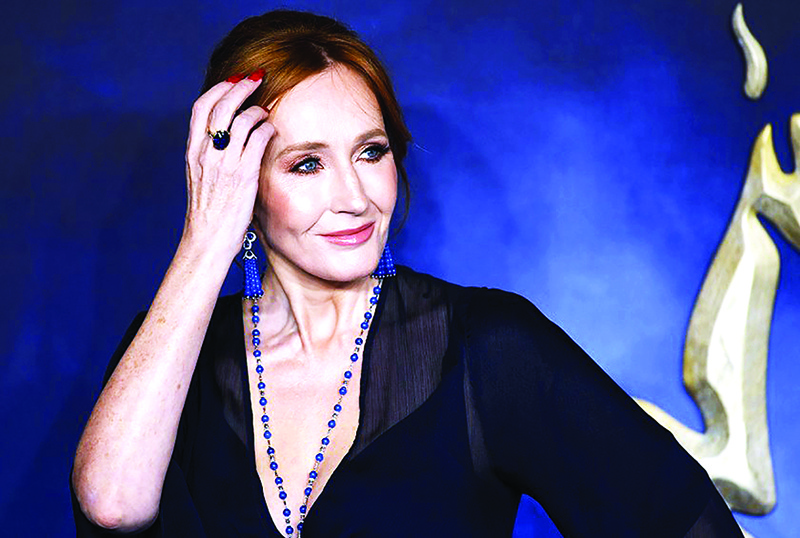 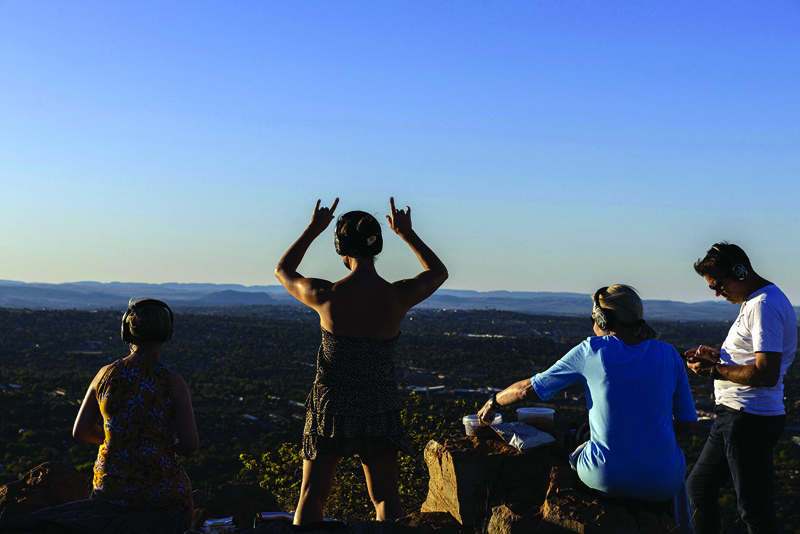