KUWAIT: The United States Embassy in Kuwait issued the following message for US citizens in the country, including safety instructions to follow during Kuwait’s upcoming national holidays:

“The Kuwait National and Liberation day holidays will begin on Thursday, February 23, but the main holiday activities will be Saturday, February 25, and Sunday, February 26.  Festive celebrations, large crowds, and heavy traffic congestion are expected in downtown areas. There will be heavy traffic congestion and pedestrian traffic from early afternoon to evening hours on and around Gulf Road and in Salmiya. In the past, the police have blocked U-turn lanes and intersections on Gulf Road, forcing northbound traffic to travel the entire length of Gulf Road to turn around. Many celebrants engage in water gun fights, throw water balloons, and set off fireworks as part of these national holidays.

While the US Embassy in Kuwait is not aware of any specific security threats, US Mission personnel have been instructed to practice good personal security and traffic safety measures. Avoid crowds, be vigilant of surroundings, and keep vehicle doors locked at all times. It is also a good idea to carry a mobile phone and civil ID or passport at all times. Contact Kuwait Emergency Services at 112 for emergencies.” 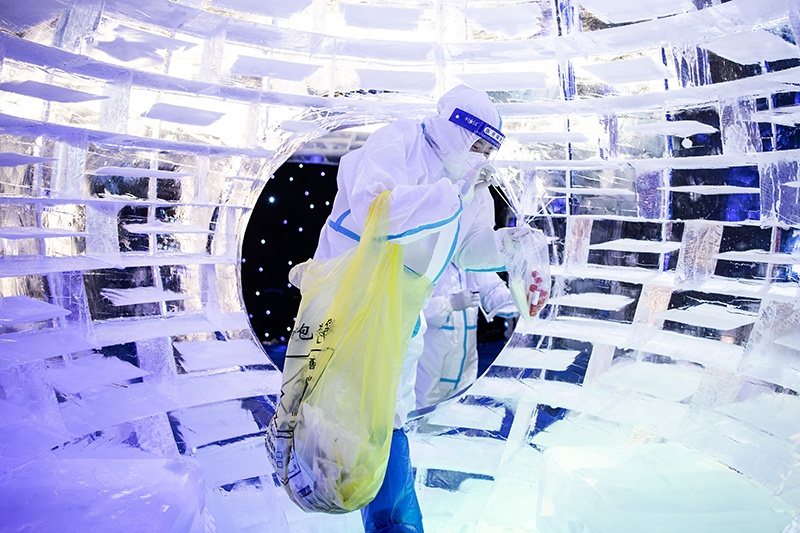 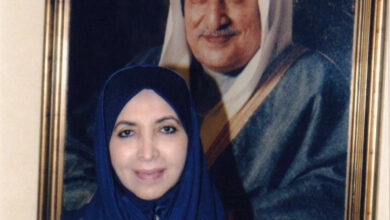