LONDON: Emerging market investors are trying to gauge whether a currency crisis and the steep interest rate hikes being used to fight it could turn into a broader slowdown and even recession.

On Thursday, Turkey’s central bank attempted to draw a line under a lira collapse of almost 40 percent this year by hiking interest rates more than 6 percentage points to 24 percent.

Argentina is struggling to shore up its peso, which has more than halved in value despite punitive interest rate rises to 60 percent. Other currencies have been caught in the slipstream, with India’s rupee plumbing record lows and South Africa’s rand, Russia’s ruble and Brazil’s real losing 15-20 percent this year so far.

Signs are appearing that months of market turmoil are starting to take the toll on real economies. South Africa unexpectedly entered recession in the second quarter of this year, Argentina is predicted to follow suit and Turkey is now widely forecast to experience a hard landing over the next year.

So what is growth like in these countries right now, what signs are there of a shock to business and consumer confidence and has the near sudden stop in investment flows seen 2019 economic forecasts deteriorate markedly?

Purchasing manager indexes have suffered sharp drops across many developing nations, according to data earlier in the month.

“When you have an environment where (the) US dollar is strengthening and US front-end rates are going up that tightens external financial conditions for emerging markets, especially for the deficit economies,” said Murat Ulgen, global head of emerging markets research at HSBC.

Having tumbled some 22 percent from their January peaks, emerging equity markets are in territory commonly regarded as a bear market, is often considered to be self-sustaining decline.

History of sudden stops
Emerging markets are familiar with such crises. The Institute of International Finance found nine episodes since 1980 where when real exchange rates fell 30 percent or more, the devaluation was sustained for at least three years and the decline did not reverse a previous overvaluation.

“There are only 9 episodes historically where the real exchange rate has fallen as much and as permanently,” Robin Brooks, chief economist at the IIF wrote in a recent paper.

“Real GDP falls sharply in the year of devaluation, followed by a relatively rapid recovery. The current account shifts from sizeable deficit to surplus in the wake of devaluation, powered initially by import compression and – over time – rising export volumes.” — Reuters

Iran says OPEC has 'not much credit' left

'There is nowhere to worship here': Crackdown bedevils China's Catholics 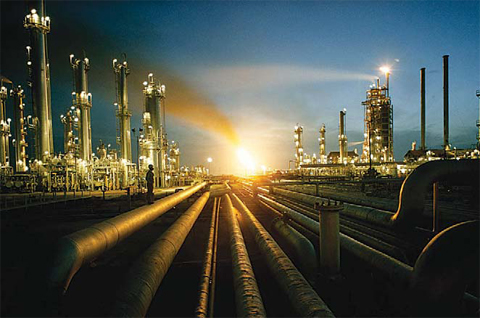 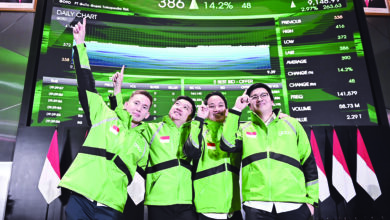 Unveiling the most powerful V8 performance cars ever developed by Lexus